Despite the increase of economic power and benefits the language offers, it may not be a better investment than speaking Spanish. Here’s why. 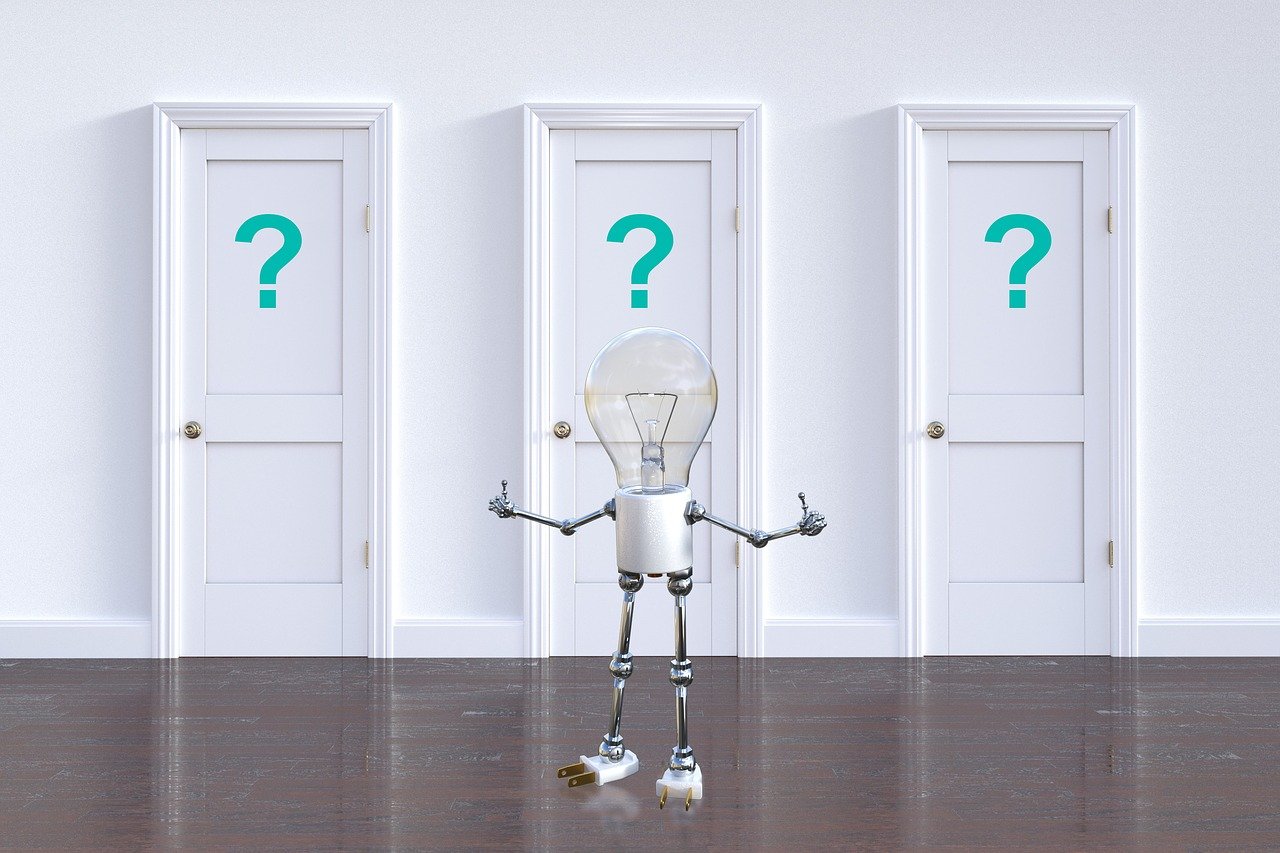 “China is going to take over the world!”

We’ve all heard this before. With the economic power and business connections increasing in China and the rest of the world, it’s no surprise that the benefits of learning Mandarin will increase as well.

With over 1.1 billion Mandarin speakers, it’s certainly the most widely-spoken language in absolute terms. This is why from 1997 to 2007, the number of children studying Mandarin increased by tenfolds.

Despite the increase of economic power and benefits the language offers, it may not be a better investment than speaking Spanish. Here’s why.
‍

For one: Speaking Mandarin is tough.

As David Moser outlines in his essay, “Why Chinese Is So Damn Hard,” even native speakers show little mastery over the language. Compared to the simple alphabet that English offers, Mandarin contains thousands of symbols.

Learning expert Scott H. Young states that speaking Mandarin is not only harder than speaking Spanish, but it is fundamentally different. Everything from tones, vocabulary, and character is vastly unique compared to the latin languages, and the learning curve would be quite steep. While learning Spanish from English is like going from playing waterpolo to handball, learning Mandarin from English is like going from playing golf to skiing.

In fact, it‘s not an exaggeration to claim that reaching fluency in speaking, writing and reading in Mandarin will take 4x more effort than learning Spanish.

Since speaking Spanish is also highly transferable in learning other languages, such as Portuguese, Italian, and French, you could potentially learn two languages in the same time it takes to learn Mandarin.

Most people start to learn Mandarin for its global exposure and influence.

A study mapping the flow of information online found that the languages that reach the most linguistically diverse readership tend to be the ones most connected by multilingual speakers. In order, they were English, Spanish, French, and German.

Some languages, including Mandarin, are more isolated than others. If your goal is to have global influence, then speaking a more connected language such as Spanish, will make it easier to spread your idea, message, or impact. For example, chances are you know more about translated books written by Spanish, French, Italian, or Portuguese authors versus Chinese authors.
‍

In addition to the fact that Mandarin is not a “bridge” language, it’s also an exclusive one. China’s Great Firewall of censoring outside information has sprouted China’s own social network, news networks, encyclopedias, and more.

Spanish offers greater opportunities to practice and be immersed, if you’re not immersed already. The latin culture, language, and influence is already so vastly spread, that it has become part of the western culture.

Speaking Spanish also opens up more opportunities for travel and immersion outside of your home, from Central and South America, to Europe. Mandarin however, is limited to China, which for many can be quite far away for traveling.

Perhaps more importantly, retaining your knowledge for Spanish will be much easier. Lack of immersion and usage is by far the biggest reason why language learners forget the language. This means that even if you did learn Mandarin, it’ll be harder to immerse yourself to maintain your knowledge versus Spanish.

All this is not to say that Spanish is a better language than Mandarin, but to say that it’s a better global language. While it’s a great investment to learn Mandarin, we believe it does not outweigh the benefits of speaking Spanish.
‍

What are your thoughts in learning Spanish versus Mandarin?Do you agree that speaking Spanish is a better investment? If not, why?

We’d love to hear from you in the comments!