Spanish swear words are some of the most colorful words you'll ever hear. You can't call yourself fluent until you know these curse words by heart. 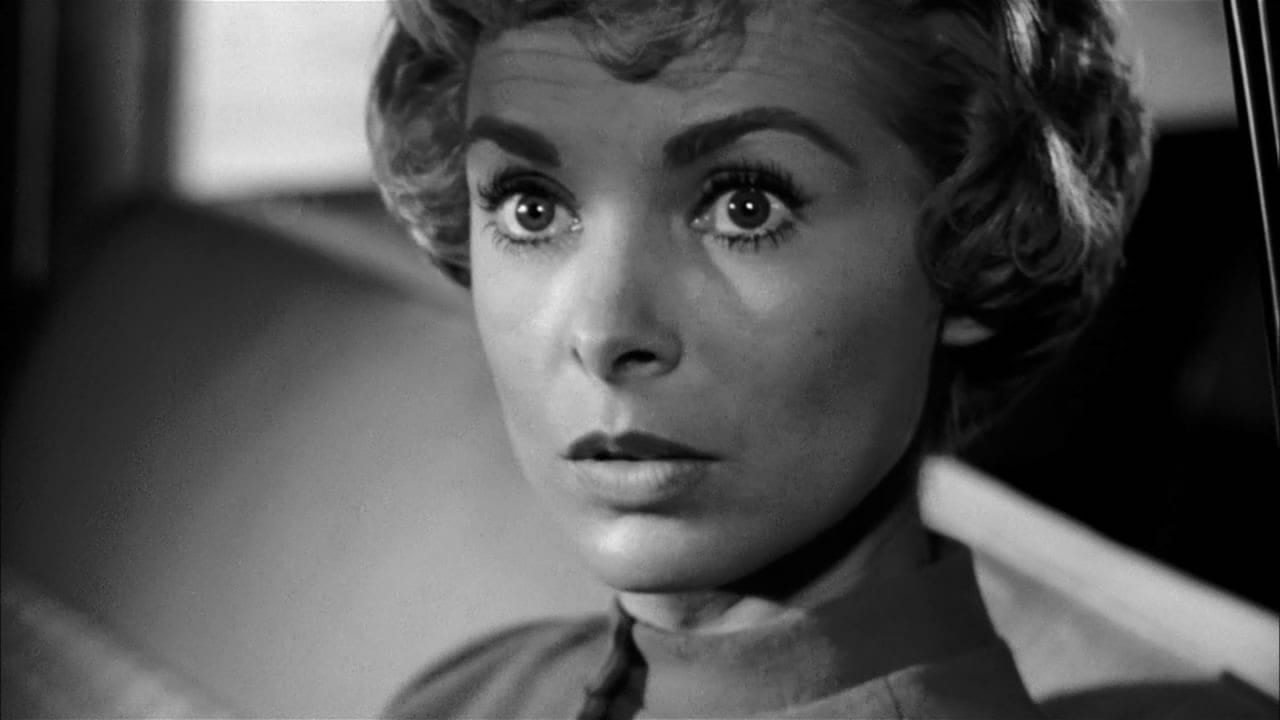 Swear words. It's an art and science that can only be perfected with experience.

Use it the right away and it can release a ton of stress and even cause some laughter from people around you. But use it incorrectly, and you run the risk of making a fool of yourself, while potentially harming someone's feelings!

Spanish swear words have one of the most creative expressions and origins, as you'll see below. The variance of different cultures from Mexico to Spain, also make it interesting since one swear word may not be recognized by another culture (or used quite rarely).

If you're looking for a good laugh, or if you want to impress your Spanish speaking friends, study and memorize the following swear words in Spanish. It may just excite you enough to start learning how to speak Spanish!

Meaning: What a bastard

‍In literal translation, this means 'big male goat'. There's a famous old Spanish saying that a man's horn grows when his wife is having an affair with him. People rarely use it as a harmful curse, but rather as a sarcastic remark mentioned to a close friend.
‍

‍There's no common Spanish swear word than 'mierda'. It literally translates to 'shit' or 'crap'.

‍For example: Hay mierda por todo el campo porque ayer estuvieron aquí los caballos. - There's shit all over the field because the horses were here yesterday. However, like English, people use it to express their anger or frustration rather than using it to describe actual shit.
‍

Meaning: The two amigos (Down there)

‍Yep, the Spanish men are certainly proud of their huevos. It's not used regularly how you may think it's used. In everyday conversations, most people refer to 'Los Cojones' for calling one's bluff, such as 'bullshit!'

It's also one of the most versatile Spanish swear words. You can use it to say 'Tienes cojones' which means 'You have balls' for describing a bold or brave activity. Or describe your eye balls with the same word. Its' why the Spanish say, “cojones sirve para todo."
‍

‍Don't be alarmed, it may translate to the F-word, but it's not as strong as you think. Teenagers and adults use it loosely to one another, and it's well accepted in most Spanish cultures without offending one another.

Some people get smart by saying joder without the “d” to make it sound like they're some other word.
‍

Meaning: Idiot of the ass

‍This one probably doesn't need much description. 'Tonto del culo' is recognized as slightly harsher, and it's used to refer how silly one can be. As you may tell, it's used with close friends or it has a great chance of seriously offending someone. Use with caution :)
‍

Meaning: Son of a b*tchThe word 'hijo' means son, and 'puta' means b*itch. It's obviously a common swear word we use in English, and like our language, it can be used to refer to someone or to express one's frustration. Similar to 'Mierda'.

Another common way to use this is to express how surprised you are, such as when you hear the surprising news -- good or bad.

Who better to explain this swear word than the star of the hit show, Narcos?

Meaning: Idiot or dumbass A common Spanish phrase to use is 'no seas gilipollas' wh which means “don’t be a dumbass" or "don't be an idiot."You could also use it loosely to mean 'jerk', 'brat', etc.

Here's an example: ¡Vaya gilipollas que es este tipo! - This guy is such a jerk!
‍

‍Yes, you've heard that right. This is probably the coolest swear word in Spanish, and the most complicated one to trace back. It's normally used to express a disagreement one has over an argument or discussion

.It's hard to say how often people use this swear word, but if you pull this out in a discussion, I'm sure people will be pleasantly surprised (and even impressed?).
‍

‍Yes, 'host' and 'shit' mean very different things. The word originates from Southern parts of Spain, where 'hostia' is used in communion to describe 'the host.' Since Spain is such a Catholic country, incorporating the holy mother church can be one of the most offensive remarks you can say, depending on how religious a person is.

Hostia can be used one its own to say 'shit' or 'holy shit' or as an add-on word like 'hostia puta', which means 'Holy f*ck.'
‍

Meaning: I hope you get f*cked by a fish

‍I know, we're entering ridiculous territory now. This is where the beauty and creativity of Spanish swear words come in. I mean, how do you even come close to an insult like that in English?

You may need to level up and practice a bit before you can use a colorful swear word like this, but it's mostly used to express something like 'screw you'.
‍

‍In another translation, it could mean 'f*ck you' or 'f*ck off.' Nice and simple right?
‍

‍I can already tell this one will be popular for most people. Especially those who already use the word a lot in English! Like 'hijo de puta', the phrase can be used as a hyperbole to exaggerate something you feel.

‍On the offensive scale, it should be rated fairly high given the actual translation. But because of how common it is used by most people, a lot of people won't be as offended. Got to love Spanish right?
‍

‍And yes, this is as offensive as it gets. No different than English. Be very aware before you decide to use this word to someone else, you may be in danger.
‍

Meaning: I shit on everything that moves

‍This is a favorite for many Spanish learners, as it has that extra spunk to it. It's not a short, one word swear word, but a whole sentence

!It's loosely translated to mean 'f*ck' and the words 'Me cago...' can be used to combine just about any word to form a swear word. Get creative with this one!
‍

‍Straight out of Mexico, this is one of the most common swear words used there. It's the add-on word for just about every swear word you can imagine. Pinche this, pinche that.

A fun way to intensify the meaning of what you're trying to say, similar to the way we use it in English.

‍This is another common dirty Spanish word used in Mexico. It literally means 'pubic hair' which has no direct reasoning of why it's a swear word.

Normally it's used at someone to call them a coward or moron, depending on where you're using it specifically. But it's so common that friends will often call each other 'pendejo' for fun.
‍

Meaning: A f*cking lot of

‍This is sort of a play on words with the swear word puta. It's used to accentuate or exaggerate something you're trying to say, such as 'un putero de gente' which means 'a f*cking lot of people.'
‍

‍There's no direct transfer we can refer to in English, but it basically means 'get lost' or 'go away.' Usually expressed in frustration or in an angry way.

Which of these Spanish swear words were your favorite?

ps - if you want to learn how local Spanish folks actually talk, check out Jumpspeak to speak in real-life conversations on day one.