25 Amazing Portuguese Insults That You Can Curse With Passion

Don't let the sexiness of the Portuguese accent fool you when someone is insulting you. These amazing Portuguese insults we're sharing are deadly. 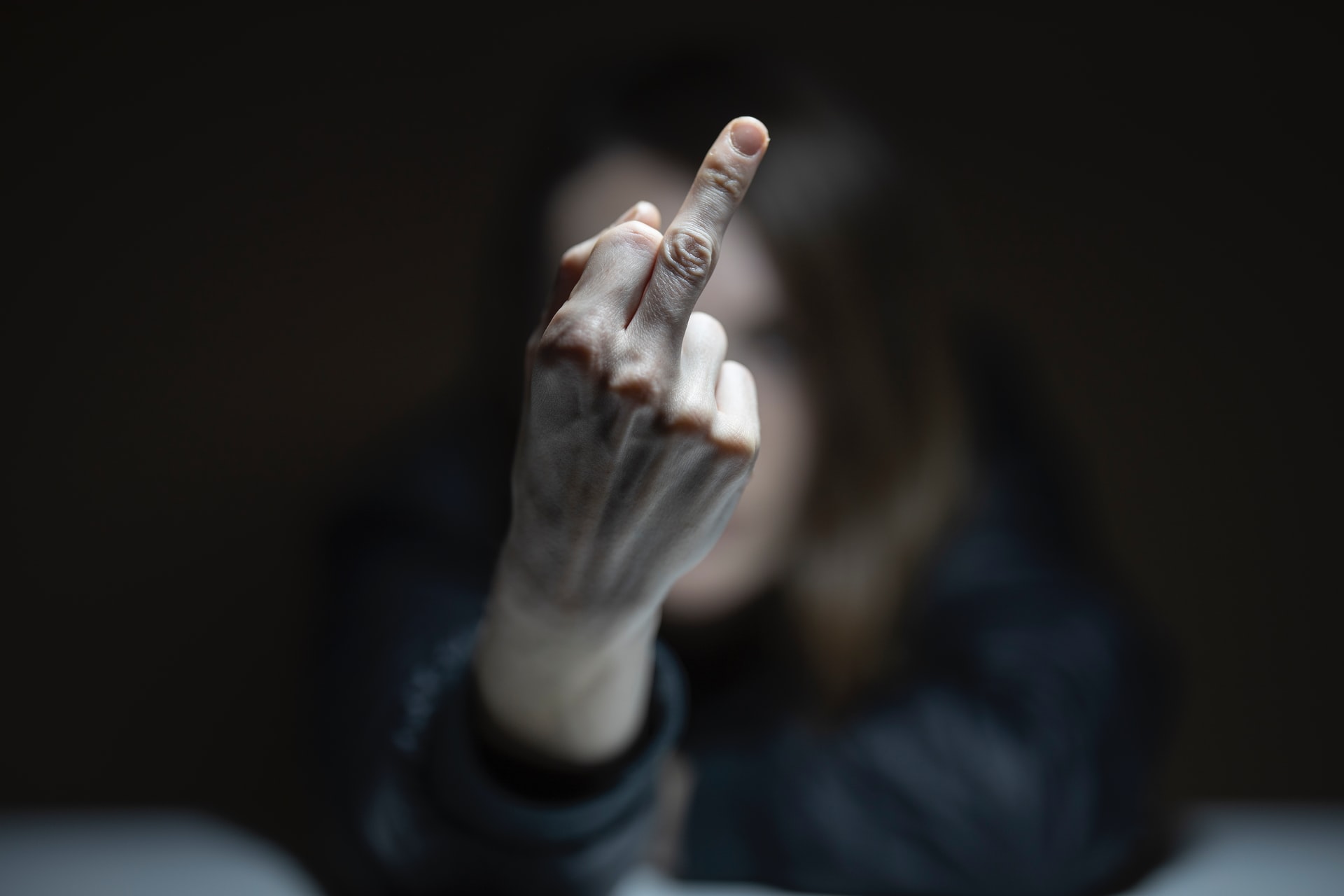 Don't let the sexiness of the Portuguese accent fool you when someone is insulting you.

Like any culture, the Brazilians and Europeans offer their own insults that are unique. In fact, some of these phrases don't even make sense when you directly translate them to English. But this is why it's one of the many reasons to learn Portuguese.

If you already speak another romance language, like Spanish, Italian, or French, you may notice some similarities with the words or phrases in Portuguese.

From Portuguese insults to unique slang words, we've got the best lists curated here for you.

25 Amazing Portuguese Insults That You Can Curse With Passion
‍

When someone is trying to convince you of something that you know is bullsh*t.
‍

If you're drunk or high, you may be called chapado. Not to be mistaken for Chapo, the biggest Mexican cartel leader alive.

Just the visuals of this action alone should give you an idea of its meaning. Brian Tracy has an entire book about this, but it's focused around being more productive. In short, the book is about doing the hardest thing in the morning first. For this purpose, 'Engolir sapos' is when you have to do something you don't want to do.

Hopefully you're saying this in a joking manner. If you're a UFC fan, you may even remember the face-off between Conor Mcgregor and Jose Aldo, where Conor whispers: "Você vai morrer." But based on his face expression, maybe this one wasn't a joke?

5. Get lost/Go bother someone else (Chatear camões)

We all have that one friend who's overly too close physically in public settings or intoxicated at parties. Luckily for you, if their native language is Portuguese, telling them this will grab their attention more than just saying 'get lost.'
‍

Yes, the direct translation for this is 'you're here to eat.' This is one of the many mysteries of Portuguese insults. You can't directly convert it to the English language, which is why reading guides like this before you travel is crucial! Even if you don't remember this unique definition, chances are that whoever says this to you will express their tone with passion.
‍

The word loco may ring a bell, so you probably guessed the meaning. Also not to be mistaken for 'El Pollo Loco' which means the crazy chicken, and a popular fried chicken franchise in the United States. Sorry vegans.
‍

Much like the first time you may have heard an Australian say thong (sandals), this is also not talking about underwear. And it's not about whether you're a male or female. It's used when someone is trying to mess with us, and we're saying: 'you're kidding, right?'
‍

9. You're making a fool of yourself (Estás a meter água)

The direct translation for this is: 'you're letting water in.' It's a visual symbol for someone who's trying to act cool, but they're drowning in water instead.
‍

Oh, the good ol' SOB equivalent of Portuguese is replaced with mother. There is a legal reason for this, as children born outside of a marriage wouldn't be eligible to inherit a family's wealth, assets, or even their surname. Hence, son of a mother.
‍

Need we say more about this? We'll let your imagination run wild.
‍

We know this isn't a big insult in Portuguese, but it was such a cute and innocent word for calling someone silly. In retrospect, the word itself is silly so it does make sense.
‍

To describe someone who's just being annoying or obnoxious. You can only handle these people for so long.
‍

14. To talk too much (Falar pelos cotovelos)

Direct translation? To speak by the elbows. Not even native Portuguese speakers can explain what elbows have anything to do with speaking too much. If you can take a guess or happen to know the answer, please let us know.

Final words for someone to let them know not to push your buttons, because you're at wits end. Say this with force, conviction, and firmness. You won't have an issue with this person after.

Not too different from #16, but we want to give you a different way to say the same thing. A little diversity never hurt anyone right?
‍

Yeah, we all know how we can play with someone's emotions when you get ego involved. Hopefully you're using this to challenge someone to do something beneficial, not just to have more drinks.
‍

Combing monkeys for a living may not be so bad afterall, if they're cute. However, this slang was passed down from the Middle Ages, which meant you're telling someone to do a job that no one wants to do.
‍

Pretty self-explanatory if you already know what merda means.
‍

The literal meaning for this is: What does the ass have to do with trousers? With the two examples given having nothing to do with each other, the Portuguese often use this to say: 'that makes zero sense.'
‍

Why is it that nearly every culture uses a donkey as the epitome of a unintelligent being? Either way, we're not here to debate about society's definitions.

Next steps beyond Portuguese insults

We hope you enjoyed this guide on learning about some Brazilian and European Portuguese swear words. This culture brings some unique history that has translated to its language differences versus other languages.

If you're interested in taking your Portuguese speaking skills to the next level, come meet some of our top Portuguese tutors on Rype.

We're giving you a trial for you to see for yourself.