5 Most Common Languages Used in Africa (It May Surprise You)

It can be hard to define the most spoken language in Africa, as over 2,000 languages are spoken on the continent. Here, we break down the top five. 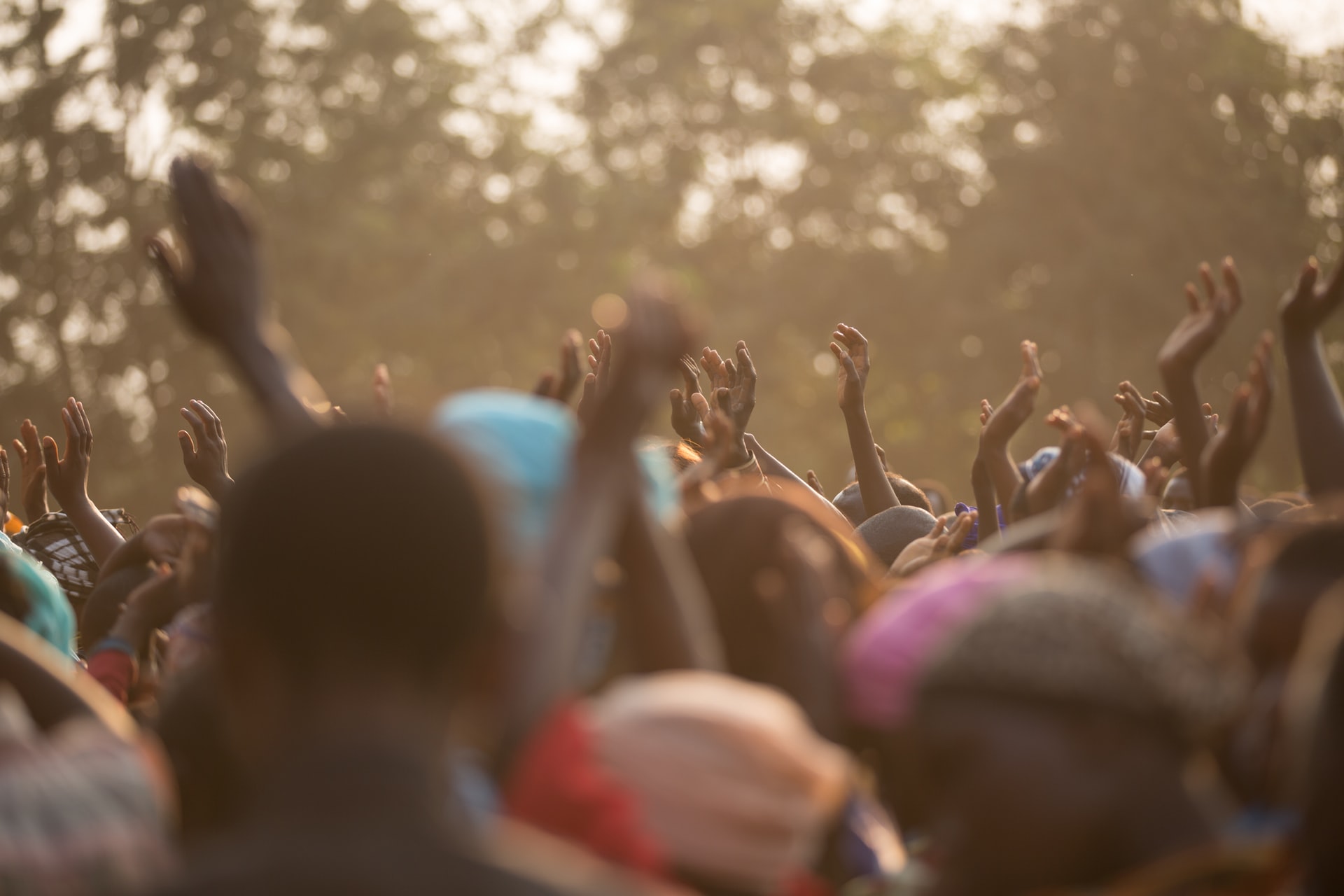 As the second-largest continent, both in population and land mass, Africa is one of the most diverse places in the world. Really, it’s huge – bigger than the United States, China, India, and most of Europe combined. But what's the most spoken language in Africa?

Because of its size, Africa and its 54 countries are incredibly diverse – linguists estimate that nearly 2,000 native languages are spoken in Africa, along with more global languages like English and French. And due to that diversity, many Africans are at least bilingual, if not trilingual. South Africa alone has 11 official languages, for example!

It’s hard to accurately count the most spoken languages in the continent, because of the varying levels of fluency among second and third languages. For example, some languages may have a small number of native speakers, but a huge number of speakers overall.

So, what are the most commonly spoken languages in Africa? Let’s break it down:

The languages of Africa can be grouped into language "families," meaning they share a common language ancestor. We're going to look at five:

Not all of these languages will make our top list, however. Due to a number of factors, some languages, and their language families, are much more popular than others.
‍

‍While most speakers live in North Africa, estimates say that over 150 million people in Africa speak Arabic as a native language. The language has its own regional dialects, along with Modern Standard Arabic, which is used in advertisements and the media. Mostly African Muslims use Arabic, and the continent is home to 62% of Arabic speakers worldwide.

‍This shouldn’t come as a surprise to anyone – even after the British Empire’s withdrawal, the effects of colonialism remain. Many former British colonies now use English an official language for government, education, and business. Others, like Rwanda, weren’t British colonies, but are urging citizens to learn English to communicate with other countries.

However, proficiency in the language can vary. Although English may be an official language, in some countries less than 1% of the population is able to speak it.

West African Pidgin English also has a huge presence in the continent, with 75 million speakers. It’s a creole language that doesn’t have a traditional written form, though the BBC has recently created a written standard.
‍

‍Like English, the French introduced their language to Africa through colonization, and former French colonies in West and Central Africa largely still use it. On the whole, most learn French as a second language, but in some areas like the region of Abidjan, Ivory Coast or Libreville, Gabon, French used as a predominantly first language.

French is present in 26 African countries, and is an official language of Madagascar, Cameroon, Ivory Coast, and Niger. Want to learn more about the French-speaking world? We broke it down in another blog post.

Due to demographic weight, Africans are increasingly gaining attention on a world stage as advancements in research, economic growth and development occur in countries where French (as well as English and Portuguese) is spoken.
‍

‍Also called Kaswahili, because it means the language of the Swahili people, estimates say that around 15 million speak Swahili as a native language. However, it’s also a lingua franca that unites many in East and Central African countries, bringing the total to 100 million speakers in the continent.

Residents of more than 10 African countries, including Kenya, Mozambique, and the Democratic Republic of Congo speak Swahili.
‍

‍The Hausa people are the largest ethnic group in Nigeria, making the Hausa language the most popular language in the country. Most speakers live in northern Nigeria or the Southern Republic of Niger, though it’s also popular in other parts of West Africa. Because of its usefulness as a lingua franca in trade, many learn Hausa as a second language.

So, let's review the top five: Of the 1 billion people in Africa (as of 2009), about 17% spoke Arabic, linguists say, while 13% spoke English, 11.5% spoke French, 10% spoke Swahili, and 5% spoke Hausa. And those languages only account for about half the population! While Arabic is the most spoken language in Africa, there's plenty more – other popular languages include Amharic, Berber, Portuguese, Oromo, Igbo, Yoruba, Zulu and Shona.

And where did all this linguistic intermixing come in?

Scientists say it has to do with Africa's long history, as it's been home to humans longer than any other continent.

“There’s just been a lot of time for cultural diversity, linguistic diversity, genetic diversity to accumulate in Africa,” explained one geneticist in Language Magazine.