7 Most Important Languages to Learn For Business

In this post, we'll talk about the most important languages to learn for business, including the number of native speakers and how easy it is to learn them. 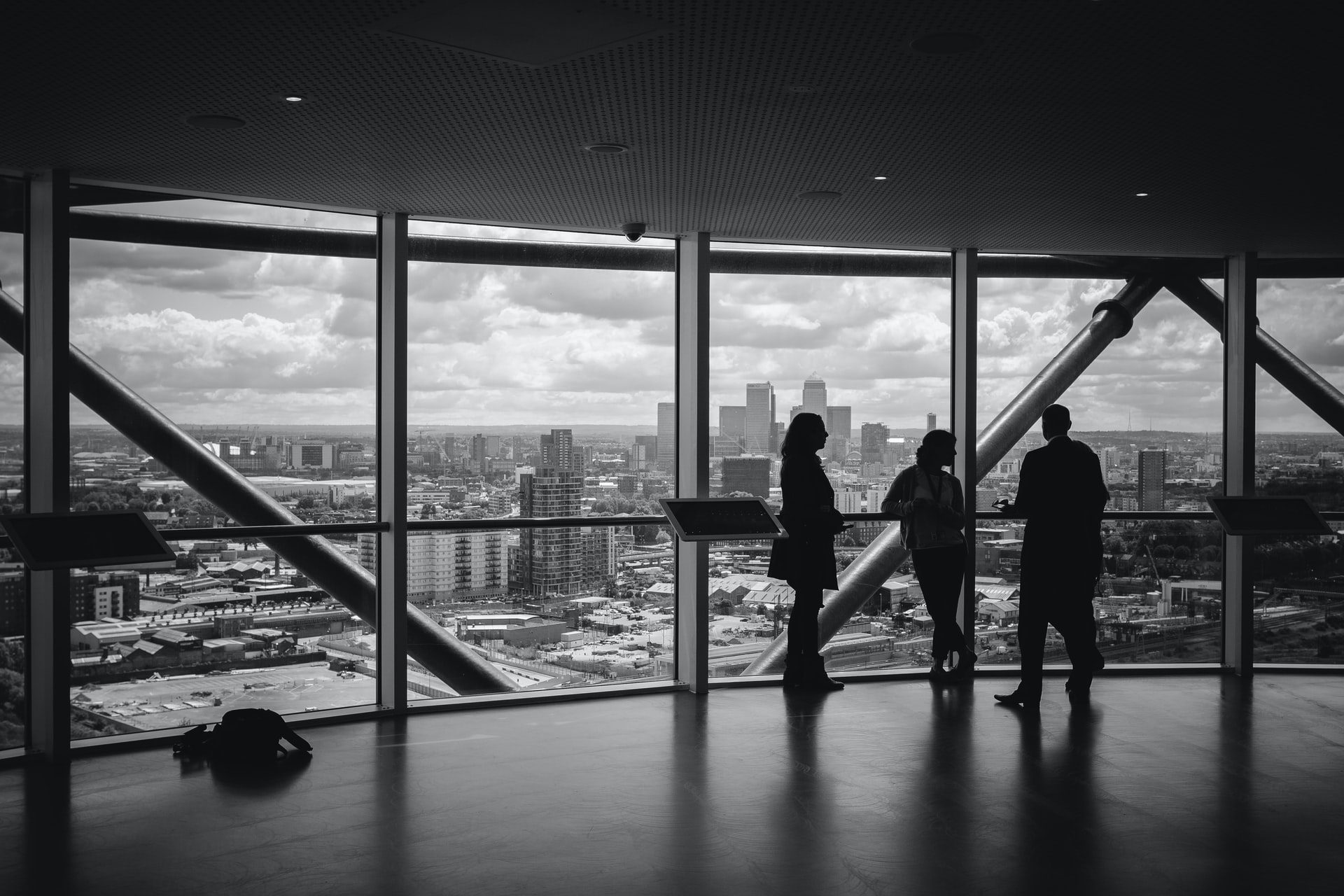 We live in an exciting era, where the world has never been more connected than today.Thanks to the advancement of technology, everything from entertainment, communication, and business is done on a global level. This opens up amazing business opportunities for artists, entrepreneurs, and professionals that wasn't available a decade ago.

However, if you want to take full advantage of this global opportunity, you should learn at least one of the most important languages to learn for business.

When Bill Gates was asked on a Q & A forum, he admitted that his biggest regret in life is only being able to speak one business language (English).

3 Reasons to Learn a Language For Business

Before we share these business languages, we'll discuss why you should learn these important languages.

a. Business will always be done with people

No matter how advanced translation tools become, real business is done with real people. Whether you're an entrepreneur or working for an organization, you'll always need to communicate with potential clients, suppliers, or partners to do business with you.
‍

With more businesses expanding globally, finding and retaining employees that can speak a second language has never been more important. In fact, 64% of executives at top corporations have stated that language barriers have been their biggest obstacle for expanding internationally.This is why the lucky individuals that can speak any of the most useful languages earn more than an individual that can only speak one language.

"Today’s businesses leaders need to ensure their employees are equipped with the right skills to communicate across borders effectively and efficiently... It has never been so critical as it is today."-Christoph Wilfert, President of EF Language Learning Solutions

c. You'll understand how people around the world think

One of the hidden benefits of learning a language is the cultural knowledge that you receive. If you learn how to speak Spanish, you feel more connected to how native Spanish speakers think. The same goes for French, Mandarin, etcetera.

As you start to understand the new language, you'll naturally become more interested in meeting people that speak the language, watching TV shows or movies, and consuming more content.

Hope these language benefits sparked new inspiration for you.

7 most important languages to learn for business

Now let's talk about the most important languages to learn for business. We'll share the number of native speakers for each language, and how easy the language is to learn.
‍

‍If you live in the United States, then you already know how important Spanish is for business. Over 30%+ of the US population are hispanics today, and over 60 M+ hispanics are projected to live there by 2020.

Beyond the United States, some of the fastest emerging nations speak Spanish. This includes countries like Mexico, Colombia, Paraguay, and more. Over 20+ countries around the world use Spanish as their official language, and the benefits of learning Spanish are unquestionable.

‍One billion. That's how many people speak this language. Not only is it the most spoken language in the world, it's the primary language of China, an economic powerhouse.

Trillions of dollars worth of products are made and imported from China every year, and it's only increasing by the day. With global businesses like Alibaba making its way to western nations, doing business with Chinese clients, partners, or suppliers is unavoidable.

If you want an edge in international business, Mandarin is likely one of the most important languages to learn for business.
‍

‍Portuguese may not be as popular as Spanish, but it doesn't discount the fact that over 200M+ people speak the language. More importantly, it's the official language of Brazil, which is 7th largest economy in the world.

Brazil also has a young population, with over 60%+ being under 30 years old. If you're in a business that's looking to target millennials or younger, learning how to speak Portuguese is a great investment.
‍

Russia is abundant with ambitious and young people looking to create a lot of wealth. Whether you're a business looking to expand your customer base, or an individual seeking new career opportunities, Russia is a golden haven.

However, unlike people from other wealthy nations, many Russians don't speak English. If you're looking to do business with someone from Russia or other Russian-speaking nations, your best bet is to learn Russian.
‍

‍With over $600B in GDP, the Arab World is quickly becoming one of the wealthiest areas of the world. It's the home of wealthy nations like Dubai, and new career opportunities are constantly opening up in this part of the world.The good news is, there's very little supply of Arabic speakers compared to the demand that's available today. If you're able to get to a conversation proficiency level, you can bet there will be a flow of job offers that will be showing up at your door.
‍

According to The Economist, German has shown to provide the highest annual wage bonuses compared to French and Spanish:

German is not only one of the most spoken languages in Europe, it's also the official language of wealthy European nations like Germany, Switzerland, Belgium, Austria, and Denmark. Learning how to speak German provides significant benefits for anyone looking to do business or grow their career in Europe.
‍

‍In terms of total native speakers, French is low on the list. However, since there are many African countries that can speak French, the total number of speakers can go up to 300 M+.

Like Russia, many of these French speaking countries like France and Congo prefer to only do business with other French speakers. This exclusivity and priority developed in these cultures could be used as an advantage if you learn how to speak French.

The good news is, if you already speak English, learning French does not take too much time.Hope you enjoyed this post.

Which of these most important languages for business are you going to learn? Share with us below :)