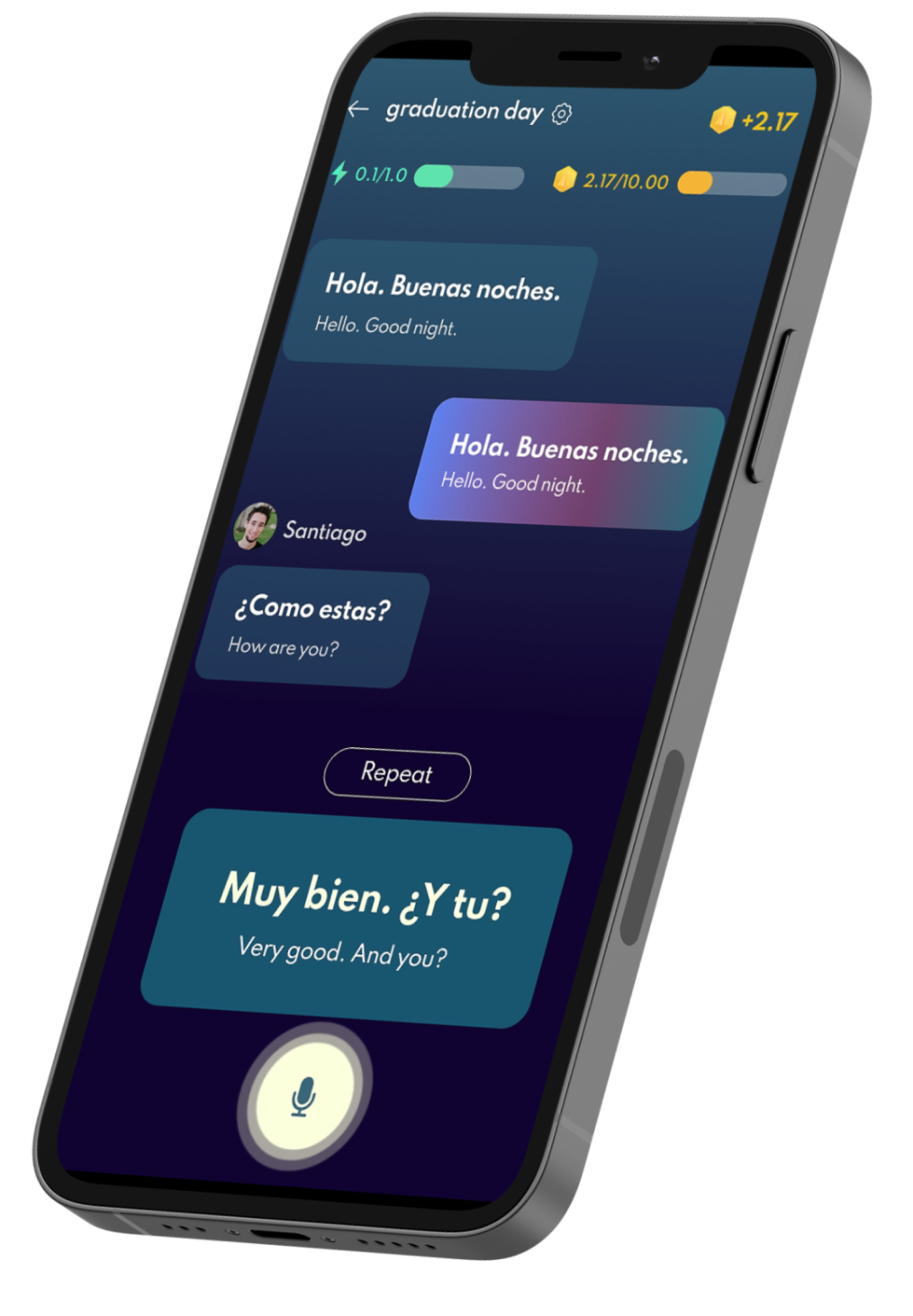 When it comes to learning languages, one of the major shortcuts is focusing on the most common words. We'll share the 100 most common Spanish words today. 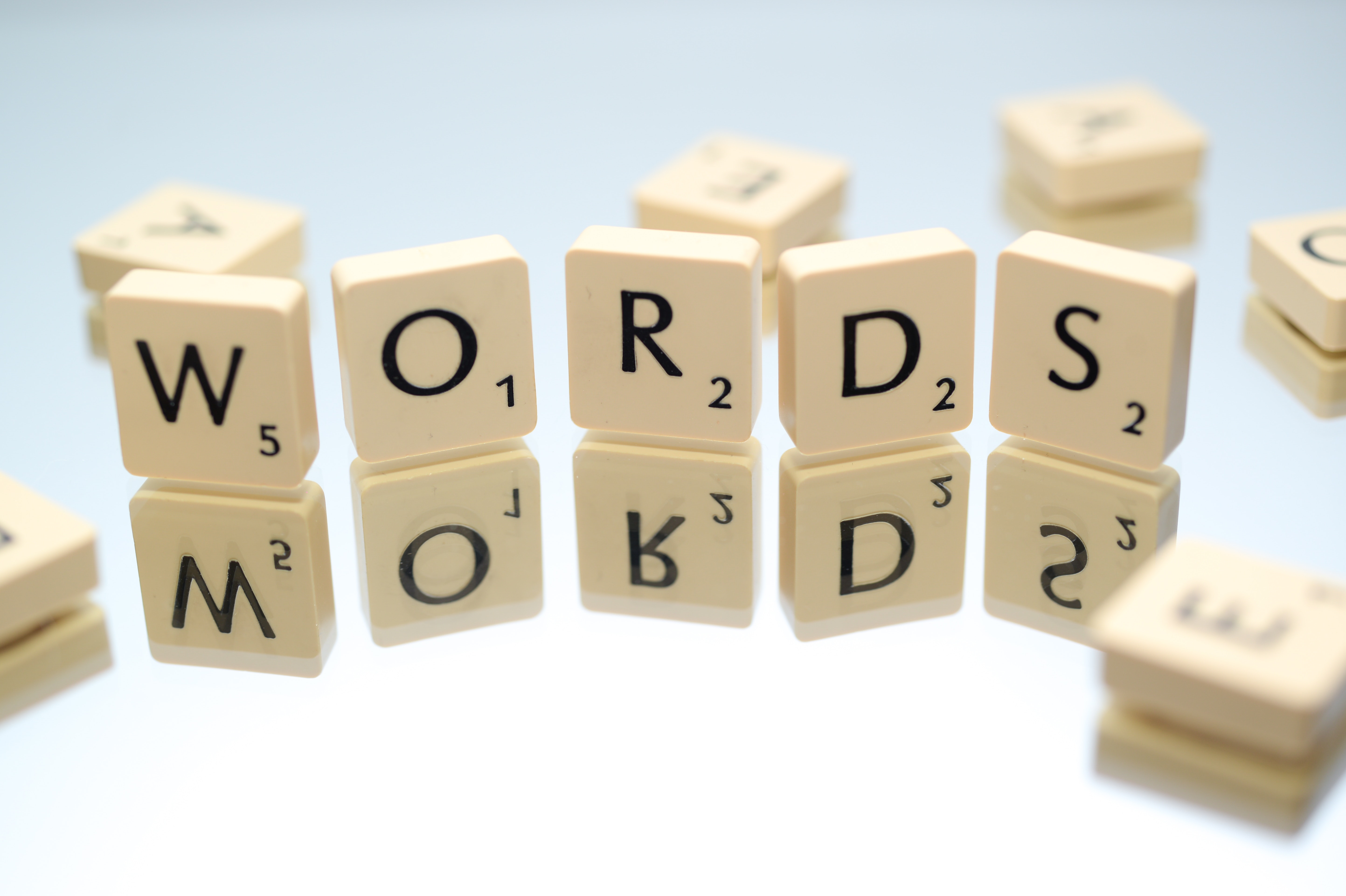 When learning anything, there's always the long way of doing it, and a shortcut. Some people find a way to learn how to lose 20 lbs in just a few months, while others struggle for years. Some people can pick up an instrument and learn how to play it within weeks, while others never learn.When it comes to learning Spanish, one of the major shortcuts is focusing on the most common words. Let's explore why.

Why focus on just the most common words?

A study done on the Spanish language revealed that:

While the extra 4.9% may make a difference if you're planning to use Spanish on a regular basis, it's undeniable that to get the most results with the least effort is focusing on the first 1,000. And the same will apply for learning the first 100 most common words versus 1,000.With that said, we're going to share with you the first 100 most common words. Then we'll share below how you can easily learn the next 900 Spanish words, including links to resources we recommend.

Best resources to learn the most common Spanish words

While everyone learns and memorizes differently, there are a few resources that we can recommend to you to accelerate the process.

‍Anki makes it easy for you to create online flashcards to remember things faster. You can create it on your desktop, and take it with you on-the-go on your tablet or smartphone by downloading their app.

Memrise is an online community and memorization tool to help you memorize anything with ease, including Spanish words. In fact, Memrise has dedicated channels that are specifically built for languages like Spanish, French, Italian, German, and more.We found this Memrise channel, which shares the first 5,00 words of Spanish that you can go through.

Our app Jumpspeak will teach you how to use the most common Spanish words you've learned in real conversation settings. You can get real-time feedback with our speech recognition, while improving your listening skills at the same time. It's next level immersion.

Ready for the next chapter? We're going to talk about Spanish Exercises you can do.