One of the fastest ways to learn French is to master the most common French words. Studies show that learning the most common 1,000 words can familiarize you with 88% of the language. Today, we'll share with you the first 100 common words to get you started. 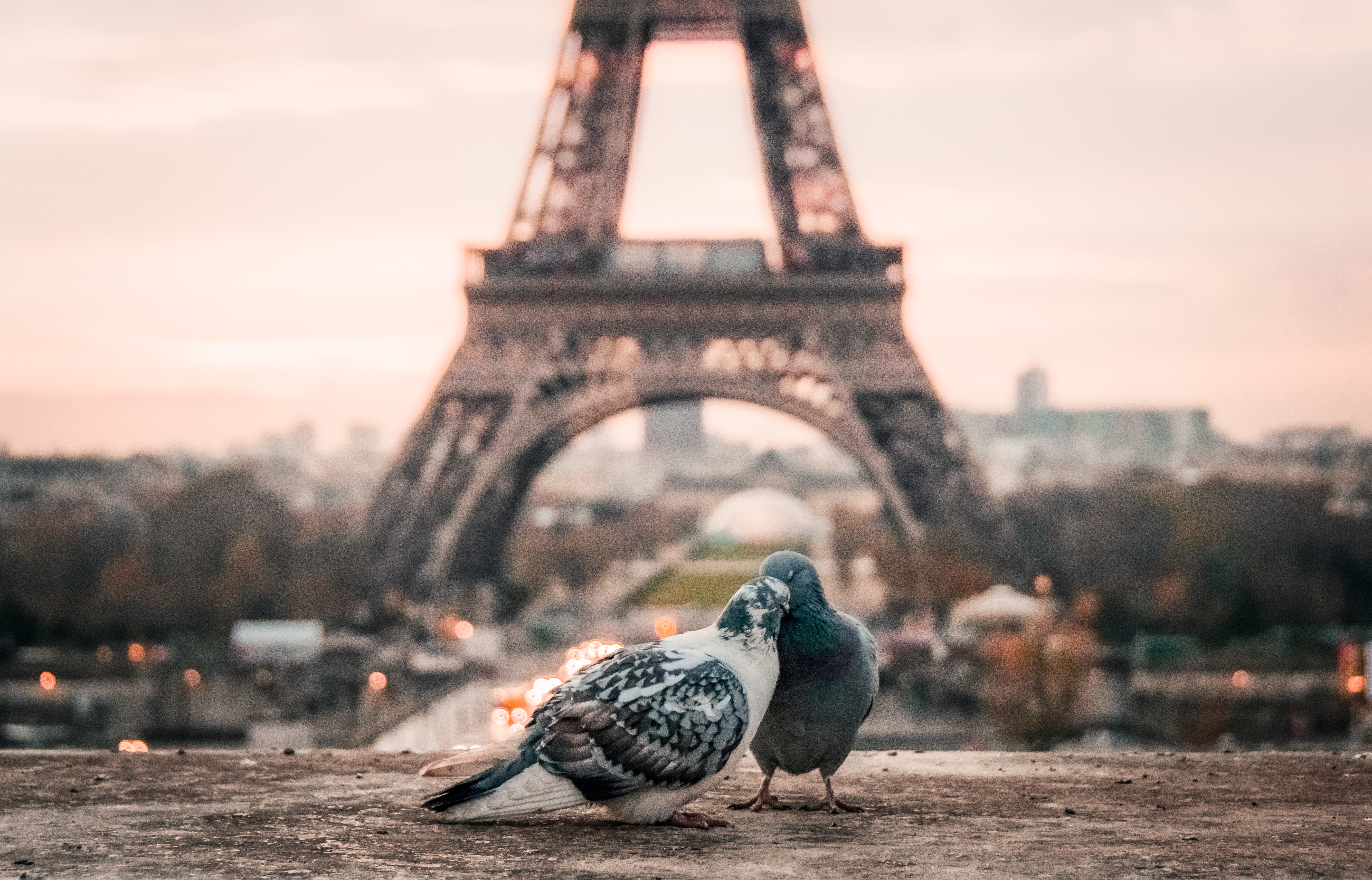 Bonjour! So you want to learn French, and looking for what that first step in your journey should be.

With so many options and free language tips offered online, it’s hard to know which advice to follow. But it doesn’t have to be that complicated. If you’re a complete beginner, there’s no better use of your time than learning the most common French words.

The reason is simple. All the technicalities of learning French, such as grammar rules, conversation skills, cognates, etc., are all meaningless until you have a foundation of French vocabulary. And the reason why you want to learn the most common French words is that it’ll save you massive amounts of time and effort.

Think about how you speak your native language today. How much of the total vocabulary you have ever learned is actually used in your everyday conversations with friends, coworkers, or spouse? Our guess is, less than 20%. There’s just no reason to frankly, as the most common words like ‘what’,’like’, ‘is’, ‘how’, etc. make up 80% of our sentences. Sure, this may vary slightly if you’re doing a business presentation or an interview, but you’re still using a fraction of the vocabulary you have learnt in the past.

The same applies for how you’ll speak in French. And if you know that ahead of time, then the best investment of your time will be spent in learning the most common words in French. Right?

In this post, we’ll share with you a list of 100 most common French words. Feel free to bookmark this article so you can come back to it and use it as a reference in the future!

There was a study that was done correlating vocabulary knowledge with language understanding, and it found:

To bring this back to French, this means that once you have grasped 1,000 most common words, learning another 1,000 will only offer a 5% increase at best. Doesn’t seem like the best return of your effort, does it?

If you’re able to learn just ~30 new words a day, you can get to ~1,000 words in just 100 days. And as studies show, you could very well be familiar with ~88% of oral knowledge by achieving this milestone. If that encourages you to take action today, let’s reveal what you came here for.

Best method to learn the list of French words

Having the right tools during your studies can significantly accelerate how fast you learn French. We’ve curated the most effective ones that we think you should try.

Anki makes it easy for you to create online flashcards to remember vocabulary faster. You can create it on your desktop, and take it with you on-the-go on your tablet or smartphone by downloading their app.

Memrise is an online community and memorization tool to help you memorize anything with ease, including French words. In fact, Memrise has dedicated channels that are specifically built for languages like Spanish, French, Italian, German, and more.

We found this Memrise channel, which shares 5,000 most common words in French that you can go check out.

If you don’t want the hassle of learning the list of French words alone, you could always rely on Rype to help you out. Our dedicated French teachers can help keep you accountable, get real-life immersive practice, and give you immediate feedback to retain more knowledge in less time.

Each lesson plan is designed and customized to meet your individual needs, so you’ll never have to worry about other students taking up your precious time.

We hope you enjoyed this post sharing the list of most common French words. If you’re interested in learning French online, on your time, we’d love for you to meet Rype.

With private French lessons online, it’s the most effective way to learn a new language for busy people.

Start your free trial with Rype, and you can book daily lessons at anytime of the day, any day of the week. We’ve built the entire experience to fit the needs of busy individuals like yourself, and you can even try it out, risk-free!

We also recommend you check out our other free resources: