11 Top Benefits of Learning French That May Surprise You

Why learn French? There are countless reasons to speak this beautiful language, but we've narrowed down to the top 11 benefits of learning French. 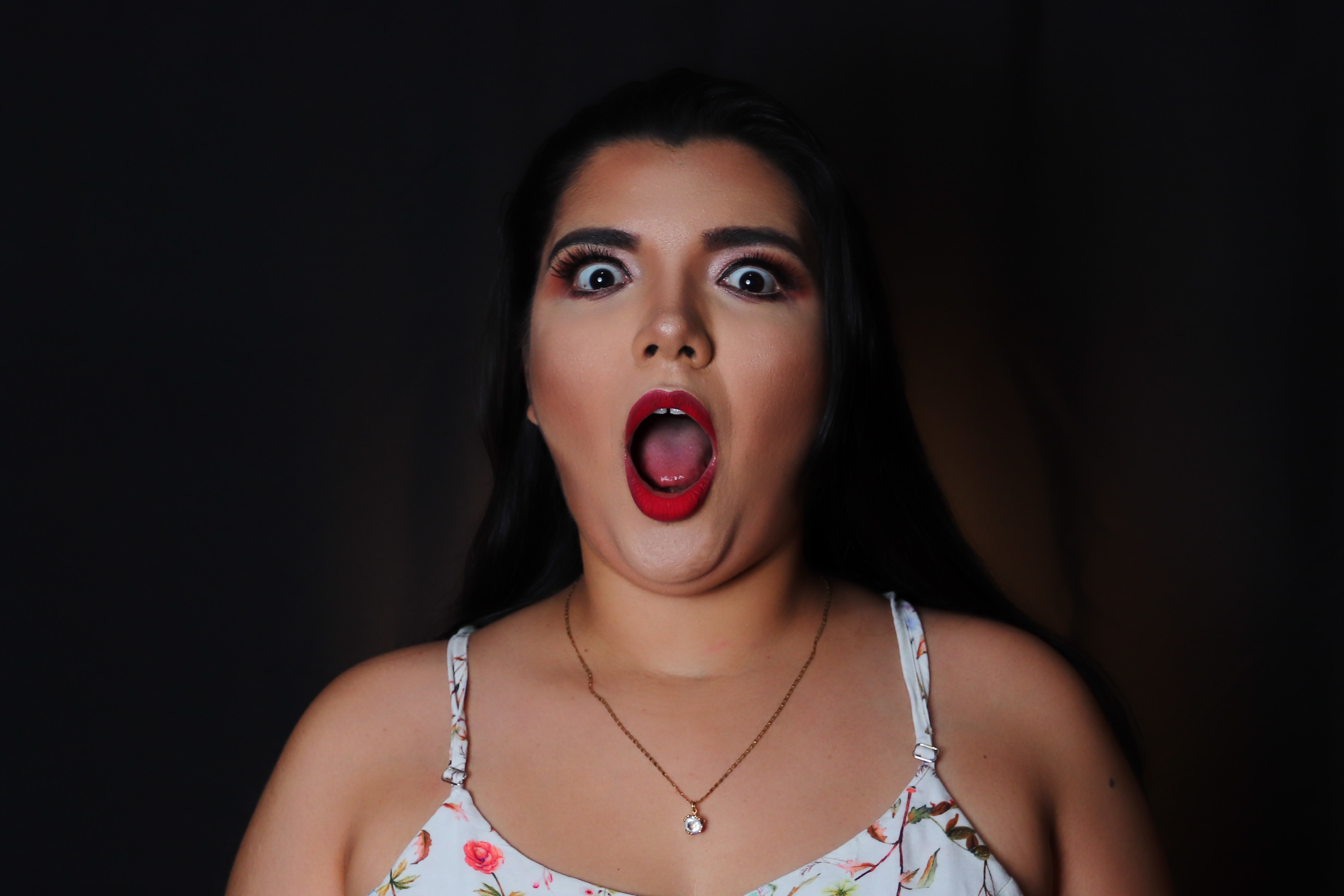 Thinking about learning French, but need that extra motivation?

Beyond the obvious reason (it's the sexiest language out there), there are other major benefits of learning French that may not be as obvious. As of 2012, there are over 75M native French speakers around the world, and over 275M speakers of French overall.

Keep in mind that the first place that people think of when talking about French, is France. However, you've got to remember that countries like Belgium, Canada, Switzerland, and many countries around Africa all speak French as their official language.
‍

11 Top Benefits of Learning French That May Surprise You

So why learn French beyond the sexiness of the language and accent? We'll share with you the top 11 reasons to learn this language.

1. Open yourself up to the world

With nearly 300M French speakers globally, you'll turn left or right, and be able to spot a fellow French speaker. The French are frequent travelers so whether you're on vacation in a non-French speaking country or even in your local city, you'll thank us for speaking French.

Research shows that by 2025, French will surpass German as the most spoken language in Europe!

2. Date a French girl or guy

Wish you could date a French girl or guy? We get it, who doesn't. The reality is, French people love to speak their own language, and you'll have a far better chance of dating them when you can speak to them in French. From inside jokes to meeting their French family members, these are all critical things that can be solved by learning French.
‍

3. Travel to a French speaking country with confidence

We all know how intimidating it is to visit a foreign country without any knowledge of the culture, language, or locations. However, speaking the language can resolve all 3 major doubts you may have.

When you speak French, and you're visiting a French speaking country, you already get a taste of the culture. Since you can ask around locals or know what to look up using your French skills, navigating your way through the country is also a breeze.

As we mentioned, you can now visit France, Quebec, Belgium, Madagascar, Lebanon, Switzerland, and more. You'll instantly feel like a local there, and people will start to treat you like one too!
‍

French is one of the most useful languages to learn. Financially speaking.Studies show that speaking French alone can help you earn $75,000 in bonuses over your career. If those money signs don't justify learning the language, we don't know what will.

As the world goes global, companies and organizations everywhere are seeking bilingual speakers. Given the importance of the economies in French speaking nations, it's no wonder you'll be more valuable as a French speaking employee. Whether that's to build relationships with other French clients or to go live in a French speaking country for work.

Particularly in sub-Saharan Africa, there are billions of dollars being invested in by the Chinese. With this explosion of growth, some are saying these are like the early days of how China exploded in the past few decades. If you're seeking the next opportunity, this may be it.
‍

With other Romance languages like Spanish, Portuguese, and Italian coming from the same roots, they share many similarities. These include cognates, vocabulary, sentence structures, and more. That means once you begin to learn French and its foundations, you can easily transfer that knowledge to other Romance languages. Kind of like killing 5 birds with 1 stone!

Tell any person at your next party or event that you speak another language, and you'll immediately grasp their attention. It's without a doubt that our society values someone that can communicate in a second or third language. We think they're most interesting, intelligent, and culturally aware versus someone who's only spoken one language.
‍

Some of the top university institutions are based in France, or in French provinces like Quebec. This includes institutions like HEC and McGill University. This opportunity could be open to you, or your children if you'd be willing to teach them your French skills.
‍

Give the French their credit, they've created some beautiful movies and written a lot of fine literature. No matter how experienced you are as a movie or book credit, you can't fully appreciate the art unless you speak the language. There's just no other ways to go about it.
‍

10. Order with confidence at restaurants

Stop feeling shy or intimdated when you visit a French restaurant. If you're tired of just pointing at a menu for what you want to eat or asking for the English menu, learning French will solve that issue for you. Better yet, surprise your next date by taking him or her to a French restaurant, and show her your skills. Like Bradley Cooper from Limitless.
‍

Alright maybe this one is a strech. We're not even sure why it's called 'French' kissing, but hey, learning French certainly wouldn't hurt your love life, right?
‍

How to learn French

Now that we've shown you the major benefits of learning French, let's go over how to get started.There's a lot of noise that is out there online around how to learn French. From focusing on the most common words to improving your speaking skills, there are countless tips we can provide you. However, we'll start with the most impactful ones to save you time.
‍

1. Learn the most common words in French

Instead of focusing on the traditional ways of learning all the words in French, start with the most common ones. This is because even in English, we rarely use all the words we may know in everyday conversations. Speaking French will be no different. By becoming very familiar with popular vocabulary, you'll be able to comprehend far more in less time.
‍

2. Speak until you embarass yourself

If you're not practicing your speaking skills until you embarrass yourself, you're not pushing hard enough. This is why so many people learn the grammar or vocabulary, but blank out when they try to actually speak. Find an exchange partner, whether that's a friend or a teacher on Rype, and speak your soul out.
‍

The way most people recommend is to do English audio, French subtitles. However, we recommend jumping on the deep end to get familiar as possible with how the French speak. Learning the nuances of timing, accents, and sentence structures can be accelerated by immersing the sounds in French.

We hope this article was useful in helping you understand the major benefits of learning French, and how to best learn the language faster.