10 Major Benefits of Learning Chinese (#9 Will Surprise You)

Why learn Chinese? With history of over 3,000 years, Mandarin is the most spoken language globally. But that's only 1 of the benefits of learning Chinese. 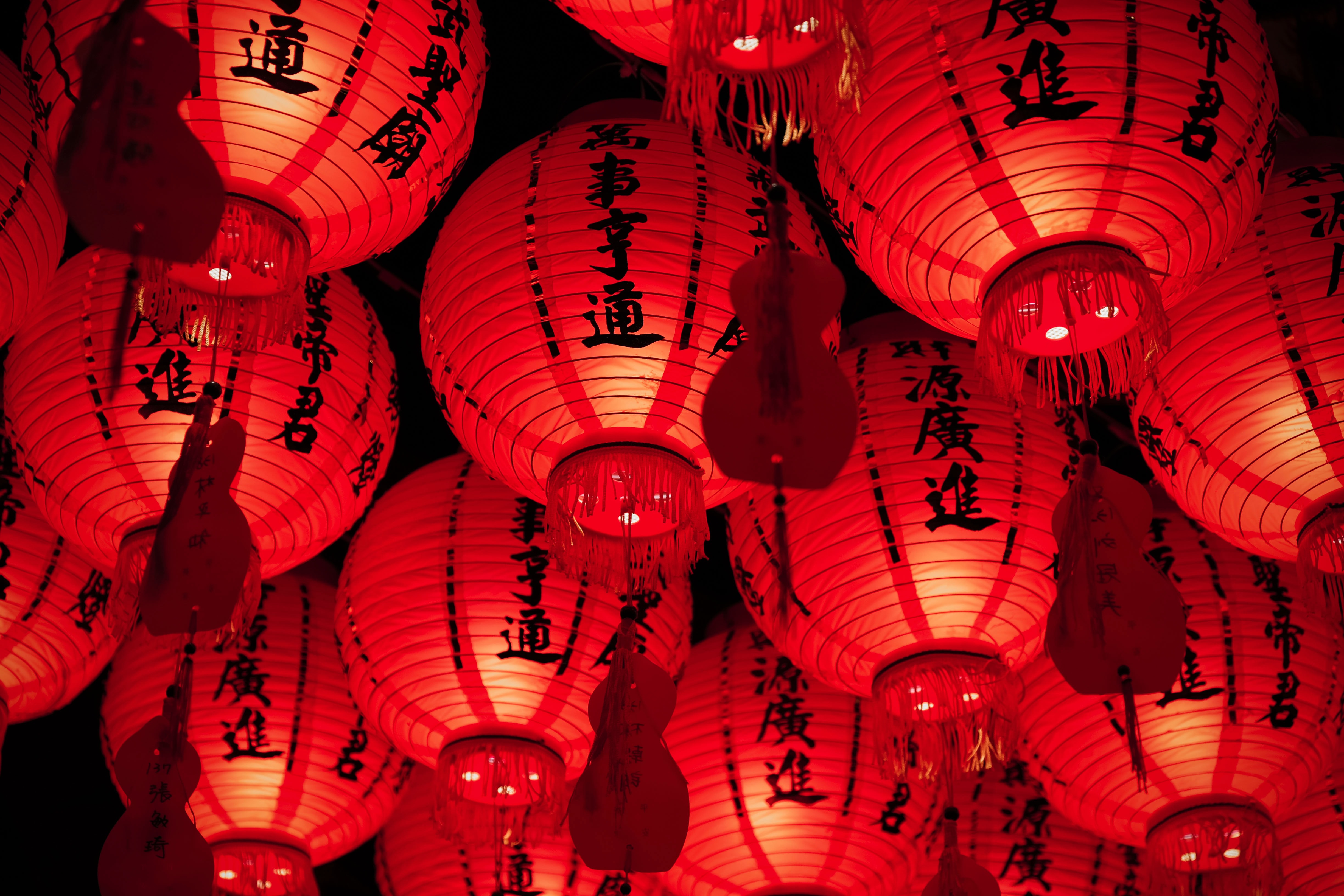 Home to over 1.2 billion native speakers, the benefits of learning Chinese are vast.

Mandarin is home to countries like Taiwan, Singapore, and of course China. It's a language that has deep roots with over 3,000 years of history to back it up.

That's why the culture of China has largely shaped countries like Korea and Japan, including their educational institutions and languages.

Korea for example was initially formed using Chinese characters, and eventually replaced it with Hangul to form their own language. The same goes for Japanese and Vietnamese.

Some believe that learning Chinese is one of the best investments you can make. That may sound hyperbolic but the numbers do back it up.

China is one of the fastest growing economies in the last 2 decades. It's shaping entertainment, business, and even politics around the world. While there are many English speakers living in China and other Mandarin speaking countries, you'll find more people that do not. Besides, even if one speaks a language, there's no sweeter sound than hearing your native tongue.

So today, we're going to share with you the top 10 major benefits of learning Chinese. Some you may already be aware of, and some may even surprise you. Either way, it will be that extra boost you need to finally take the leap to learn Chinese.

1. Communicate with over 1B people instantly

As we mentioned, Chinese is the most widely spoken language in the world. Anywhere you travel or live on Earth, you're bound to spot a fellow Chinese speaker around you. Learning Mandarin will instantly open up communication abilities to over 1.2B people and growing quickly.
‍

The ability to communicate to over one billion people has major value in the job marketplace. Of course, this includes companies in China and other Mandarin speaking countries that you can apply to.

Companies all around the world are striving to tap into the Chinese marketplace, and you'll immediately differentiate yourself if you can speak Mandarin.
‍

Love dimsum, wontons, fried rice? So do we.

When it comes to evaluating the quality of Chinese restaurants, the number one signal is to observe how much English is on the menu. The less, the more authentic.

With that said, if you truly want to order with confidence at a Chinese restaurant, you'd need to learn the basic of Chinese.

4. Gain a competitive advantage in the business world

Beyond just gaining a leg up in your career, learning Chinese is just smart for business. Whether you're a business owner yourself or looking to get into business, the future of business will be in China. Whether you like it or not, China is the first place any great business will look to if they want to go international.

This is your opportunity to jump ahead of the curve.
‍

5. Build stronger relationships with your Chinese co-workers and friends

From college friends to co-workers, you're bound to have a native Chinese speaker in your life. If not, you're about to have one soon.

While English is widely taught and spoken amongst Chinese speakers, few can actually speak it with confidence. It's going to be many decades before the majority of Chinese speakers can speak your language, and that's being conservative.

Beyond the relationships you can form in real life, there's even a greater need in the online space. Unlike other countries, the Chinese government places strict regulations on letting consumers use non-Chinese applications.

With production companies like Alibaba Pictures, Tencent Pictures, and more coming into the global scene, Chinese entertainment is accelerating at a rapid pace. This is growing faster with the advent of distribution channels like Netflix and Prime Video.

While subtitles exist for Chinese movies and TV shows, translations may not always make sense directly. If you want to authentically enjoy these entertainment forms at its highest quality, your best bet is to learn the language.
‍

Planning to travel to Asia some time in the near future? That's right, learning Chinese is what will help you get around easily. Even if you don't plan to travel to a country where Mandarin is an official language, people from China are always visiting and migrating there.

You'll also find that signs, menus, and other communication is provided with Chinese translations everywhere you go in Asia to accommodate the millions of Chinese travelers.
‍

Given how different Chinese characters, accents, and history is from English, you'll have to think outside the box. It's a language that's completely different than what you're used to as an English speaker, which is why it's a great exercise for your brain.It'll challenge your mind like never before, and you'll find yourself stimulated by the new knowledge you're accumulating as you learn this unique language.
‍

9. Learning Chinese is not as hard as you think

But don't let that intimdate you. Despite the difference in Chinese characters, most people overestimate how difficult it is to learn.Yes, there are challenges to learning Chinese. The biggest is probably because while English uses phonetic writing, Chinese is composed of pictograms and semi-phonetic ideograms.

The good news is, this is the hardest thing about Chinese. There are also things you don't have to learn, like tenses, cases, genders, or other simple grammars which are required for most other languages.

Given how much time a new language learner normally spends on learning genders, tenses, and other grammar rules, you'll bypass all of that when you decide to learn Chinese.
‍

10. There are more Chinese learning resources than ever

Perhaps more importantly is the resources available to you. With Chinese being the most spoken language in the world, it also comes with learning options that are powerful.

‍Rype, as an example connects you with real professional native speaking Chinese teachers from the comforts of your home. In just a few clicks, you can connect via a live 1-on-1 Mandarin lesson with a teacher who will personalize your learning experience. It's like having a best friend to help you speak Chinese with confidence.

Then there is free apps like Duolingo, YouTube videos, and podcasts that you can immerse yourself in between your lessons. It's never been easier to learn a new language like Chinese.
‍

Are there any major benefits of learning Chinese you can think of?

These were just a short list of benefits that we wanted to highlight for you. We know this is just the tip of the iceberg when it comes to learning any new language.Now, we'd like to hear from you.

What are the reasons for you to learn Chinese, and what gets you the most excited?