19 Italian Swear Words That Will Have You Hysterically Laughing

Just starting to learn Italian? Well, you've got to start by learning the basic Italian swear words. We've curated 19 hilarious ones for you to check out! 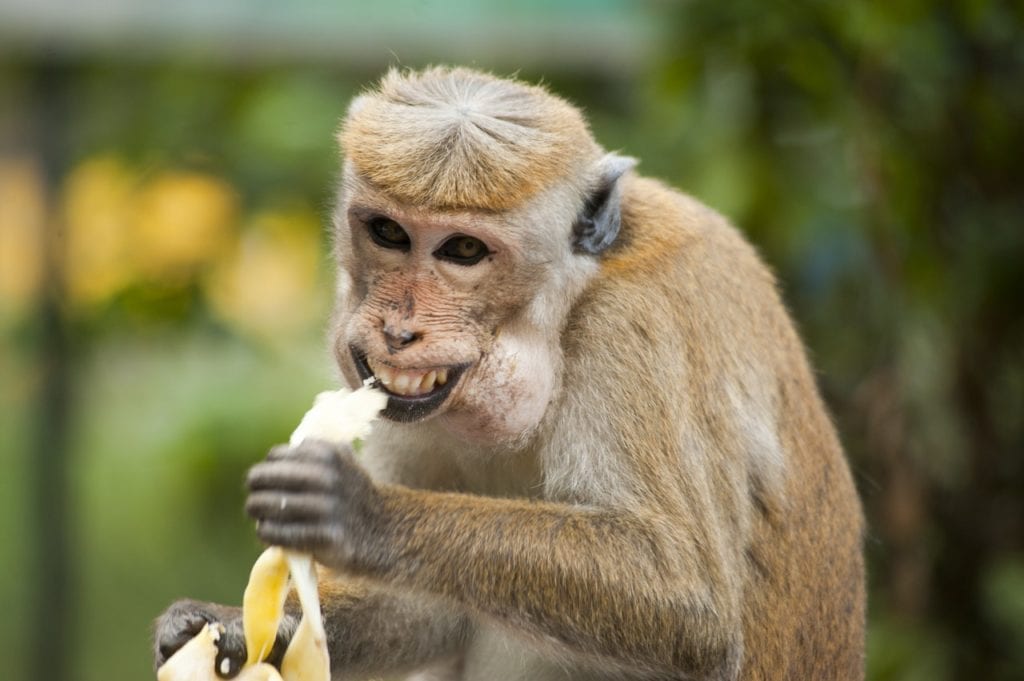 The Italian people are well-known for sharing their passion through hand gestures, amazing food, and music. However, they are also known for having a few Italian swear words that are not only useful in many situations, but they are also pretty funny.

Part of learning a new language is being able to communicate what you are feeling in your new tongue—including the times you are frustrated. And we're going to help you with that today.

‍But for now, here are some Italian swear words that will not only help you when you’re angry but will also often elicit a chuckle.

19 Hysterical Italian Swear Words That Will Have You Laughing

This “nice” swear word is often an introduction to a slew of other Italian swear words. It’s a great place to start when you want to express your irritation, but you don’t want to make a production of it. However, it also translates to a literal accident in your pants—which can happen in any culture.
‍

“Madonna” might have a religious connotation, but in a Catholic country, it can mean something quite different. The Italians are liberal with their use of Jesus’, Mary’s, and many other saints’ name for their swear words. “Madonna” can also be modified in a number of ways to fit the social situation.
‍

While this can mean simply “cabbage,” it can also add a little bit of sass to your vocabulary. It’s one of the tamer ways to express any amazement you might have while touring the expansive museums or getting a glimpse at the beautiful Sistine Chapel. Just maybe say it under your breath at the Vatican.
‍

When you need a way to show any frustration you might be having with Italian buses, the length of your spaghetti, or finding the right direction back to your hotel in Venice, this might be the right one to use. Think about using some super expressive hand motions for the right effect.
‍

We might see this as a backhanded compliment as English speakers, but Italians see this as a way to curse bad weather or when an event happens to you that you are not happy with. It can be used for a number of different occasions, but make sure to try and say it when kids aren’t around.
‍

This Italian swear word, however, is used by kids much of the time. It can vary from being harmless to downright nasty depending on the situation and who is saying it. Just know that being the teacher’s pet tends to get you in trouble in Italian society too. Say “lecca, lecca” for short.
‍

Do pigs live in poverty? Granted, this doesn’t make much sense to us as English speakers, but it can be a great way to express anger at stubbing your toe or dealing with traffic. A milder swear word, you probably won’t get many glances from strangers if you choose to use it in public or after having a glass of wine or two.
‍

Be careful when using this word! It will greatly offend some Italians and it might not be the best one to use when you’re trying to meet some new friends. Make sure that you change the ending (-o for masculine, -a for feminine) depending on which gender you want to use and who you want to insult.
‍

Another name for a male body part in Sicily, you’ll find this word often spoken on the street. For greatest emphasis, consider drawing it out. The longer you choose to draw out the vowels, the more likely you are to get your point across.
‍

You might want to think twice before you choose to insult someone’s mother in Italian. However, if you’ve really met someone you dislike, then this can make that person ready for the fight of a lifetime. Also, you might want to consider a few other alternatives like, “Figlio di troia!” or “Figlio un cane!”
‍

This one can seem particularly harsh, but the truth is that it’s not an insult against someone’s mother. Still, this can start a fight if used with too much emphasis. Also, take care when using hand gestures in Italy—that can almost be more insulting than the actual swear word.
‍

In a culture where so much is based on history, it would make sense that ancestry plays a big part in how you insult someone. You’ll often hear this from one region of Italy making fun of another. Anyway, it’s enough to make your ancestors roll over in their graves when they hear you speak it.
‍

You can’t go wrong with this classic. Just like Dante, you’ll want to avoid spending some time in depths of hell—Italians often reference it. The Madonna, Jesus, and the saints all have their names taken in vain in Italy. However, no one really seems to care and they work as some of the best ways to talk about how frustrated you are.
‍

How comprehensive of a list of swear words could this be without some way to say “shit”? You’ll find this word scrawled in graffiti all over Italian cities, and it’s a quick way to show how angry you are trying to mail a postcard at the Italian post office. Simple is sometimes the best, and this word can help you out in a number of ways.

Which actually translates to “pig cow” can be used in order to express surprise. It might not make much sense from a logical viewpoint, it can also be the perfect phrase in order to let people know how you are feeling without offending anyone. Which can always be difficult using other swear words in Italian!
‍

A swear word that has stuck around for hundreds of years, it can still cause a lot of problems if you use it in the wrong context. Only use this insult if you really plan on hurting someone—and expect to get a lot of anger back. Unless you’re down for a fight, you might want to think it rather than say it.
‍

If you plan on insulting a friend in a kind way (if you can do that), then this is the one you should use. While you might not want to insult friends on a regular basis because you might not have many more friends afterward, it’s a somewhat nice way to let someone know that you think of them as loveable.
‍

This translation literally means that “I am enraged.” You’ll find this word mostly used in the Tuscan areas. Before you choose to turn to stronger swear word, then you might want to let people know how upset you are. You might notice that it comes from the word “cazzo,” which also has a much stronger meaning.
‍

Along with some accompanying hand gestures, you’re likely to really make someone angry when using this expression. It might be the one you are most likely to hear outside of Italy, and it’s also one of the dirtiest and the nastiest. However, there is a time and place for this word—just make sure you are choosing to use it at the right moment.

We hope that these Italian swear words have made you laugh and can help you navigate some frustrating Italian moments.

Now check out this video sharing some more Italian swear words for you to know (not use of course) :)