How to Say Hello and Goodbye in Spanish, French, and 20 Languages

Knowing your basic greetings is crucial when starting to learn a new language. Let's go over how to say hello and goodbye in Spanish, French, and more. 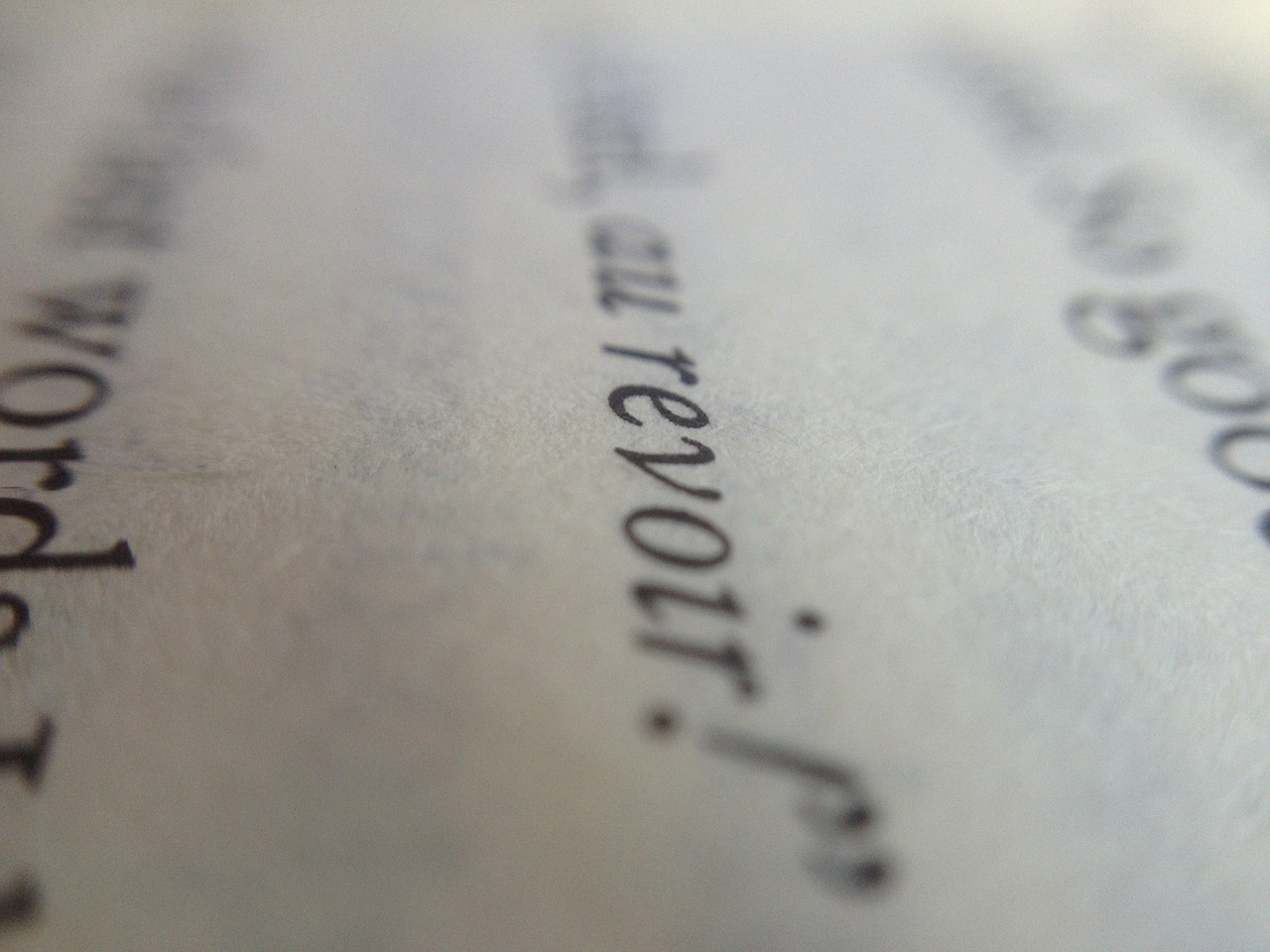 Whether you are planning on traveling the world or you want to communicate with someone from a different culture, knowing how to greet them is crucial. Not only does using basic phrases help to establish a connection, but it also shows that you have a certain amount of respect for the culture.We've curated how to say hello and goodbye in Spanish, French, and 20 other popular languages you may be learning. I'm willing to bet that knowing how to say hello in 22 languages is just about as charming as you can get (if you want to impress someone).Best of all, it gives you the greatest amount of reward and pleasure, while taking the least amount of effort.Ready to get started?

How to Say Hello & Goodbye in Spanish, French, and 20+ Languages

You might already know these phrases from your favorite movies or music. Be warned that different Spanish-speaking countries might have variations on their greetings, though most everyone will be willing to give you a ‘hola’ in return.

The French love wishing you a “good day.” Along with it sounding particularly romantic, ‘au revoir’ is quite touching—it literally translates into “until I see you again.”

The Italians make it easy. While you can get more technical if you would like (buongiorno/arrivederci), a simple greeting suits the usually-friendly Italian people.

As with much of the German language, it might take some practice to get all of those syllables down. Once you’ve got it, though, locals will appreciate the effort you’re making to connect.

Thankfully, ‘hello’ is quite easy in a number of different languages. It’s always saying goodbye that ends up being the most difficult!

Japanese isn’t known for being the easiest language to learn, but just knowing how to greet someone can bridge some cultural barriers. Everyone likes to know that you’ve taken the time to learn about a certain language.

Few countries are friendlier than Greece, and when you can say a few things in the Greek language, you’re sure to get plenty of smiles (and maybe even a free pastry or coffee).

In a bustling city like Seoul, it’s good to know a few words so you can get around. This greeting can be a great way to introduce yourself in order to get some directions or to make a new friend.

We can see the roots of our Indo-European language of English in this greeting. (Looks familiar to the German ‘hallo,’ right?) It makes it slightly easier to communicate when you feel overwhelmed by India and its history.

Before you say this to the opposite gender in an Arabic-speaking country, remember that it is inappropriate in a public setting (unless otherwise expressed). And always shake hands with your right one!

Thankfully, you only have to remember one word when you plan to begin and end a conversation in Croatia. This can be especially helpful since the Croatian language isn’t known for being the easiest one to learn.

Before you share this greeting on your next trip to China, remember that there are two types of the Chinese language. You’ll want to know which areas are Mandarin-speaking and which speak Cantonese.

The Danes are known for their interesting sense of humor and often perfect English. However, you’re more likely to get a friendly reaction if you try and say ‘hello’ like the locals.

A good way to make a new friend in Hungary? Just say ‘hello’! Well, with a little bit of an inflection. A farewell might be a bit harder to pronounce, but it’s often welcome after being served up a steaming cup of goulash.

Throw out these phrases on your next trip to Bali and impress your friends. Who knew that saying goodbye could be such a mouthful? (But the locals will be grateful that you tried.)

Once you’ve identified which Chinese language you want to use, make sure to give it a try. No one is expecting that you will get it perfect, and many are happy to just see you try and engage with their culture.

This farewell is a little bit easier than what you will hear in pop culture (‘dasvidaniya’ can be quite difficult depending on how well you know Russian). Regardless, it can be a good way to speak with a friend over a glass of strong vodka.

It might be easy to get these two greetings confused, but many Norwegians have almost perfect English and can help you with their language. It can be a great way to introduce yourself to some of the locals (and maybe get a free language lesson).

When you are headed to Angkor Wat on your Cambodian journey, feel free to throw out some Khmer phrases. The locals are some of the friendliest people on the planet and will be grateful that you tried to make a new acquaintance.

When heading up north, you only need to know ‘hei’ in order to greet someone new. It’s not only easy to remember, but everyone in Scandinavian countries will understand what you are saying.

The tiny island country of Malta has been a crossroads of history and culture for hundreds of years. Likewise, you’ll find bits of French and Italian in their language. However, there are parts that are all their own too.

Over 5 million people speak Swahili as a native language in Africa, and even more speak it as a second language (135 million). English speakers won’t have a hard time saying ‘hello’—it’s the same in both languages!

As one of the most difficult languages in the world to learn, it’s refreshing to know that greetings aren’t much of a stretch. Either way, you should have no issues getting around Iceland—everyone speaks perfect English (though it doesn’t mean locals won’t appreciate the gesture).

Bulgarian isn’t an easy language to read—or to speak. But as it becomes a more popular tourist destination, it never hurts to be able to let the local people know that you’re interested in their culture and history.Learning how to greet someone in another language is one of the best ways to make connections. We hope this has been helpful for you on your travels or aiding you in making a friend from another country!Feel free to share this with a friend who's starting to learn a language!