How to Pronounce French Words: French Pronunciation Tips from Rype

When you're learning how to pronounce French words, one of the first things you realize is that for almost every rule, there is an exception, and sometimes there is even an exception to that exception! These tips will help you learn faster. 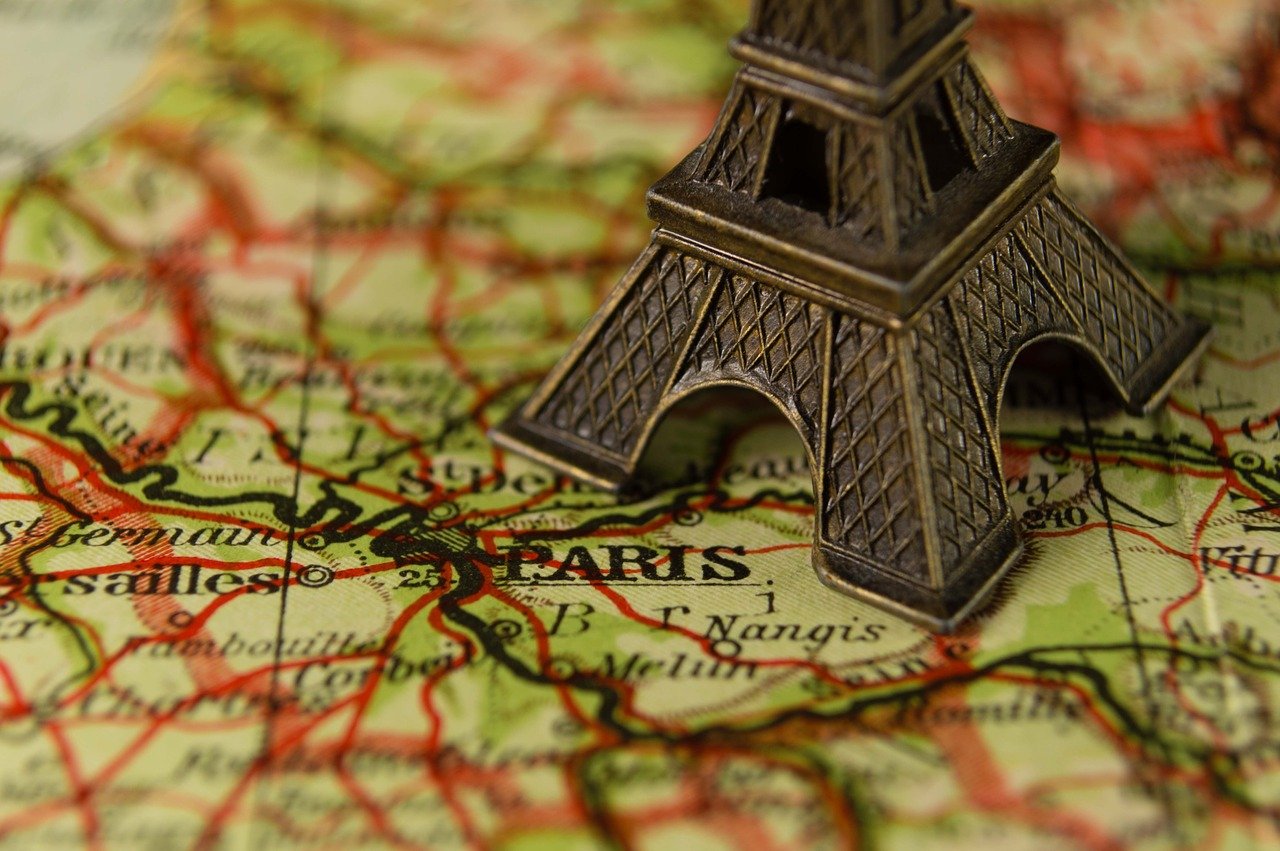 When you're learning how to pronounce French words and expressions, one of the first things you realize is that for almost every rule, there is an exception, and sometimes there is even an exception to that exception! This can make learning French challenging. Pronunciation can be especially tricky so here are some tips to help you master those beautiful sounds.

1. Pay attention when you gargle to help you master the dreaded French “R”!

When you gargle with mouthwash at the end of the day, pay attention to how you hold your throat closed so that the mouthwash doesn’t choke you. Notice how you make your uvula vibrate by pushing air out of your closed throat which moves the liquid around. Now spit out your mouthwash and try it again. Voila! The French R. If you still have trouble, here's a video that is both entertaining and informative.

There are two different “u” sounds in French. The word vous has the same vowel sound as the English word food. But the word vu has a different sound. Make the sound you just made for vous, but push the back of your tongue up against the roof of your mouth. This will give you the the correct sound for vu.

3. Think of the word “quiche” every time you encounter “qu”.

The “qu” in French ALWAYS makes a “k” sound, never a “kw” sound like it does in English.Quoi? That’s right, you heard me. It is the “oi” in Quoi that gives it the “w” sound.

The underlined words all rhyme. Don’t let the œ trip you up. Just relax and remember this phrase and you will pronounce it just fine.

5. Be CAREFUL with consonants!

For some reason, the silent “e” in French tends to throw English speakers off, even though we have one too. It is not pronounced. It is silent. The silent “e” signals us to pronounce the preceding consonant in French.