How to Learn a New Skill Faster: 5 Proven Steps to Follow

Understanding how to learn a new skill faster has been studied for many decades, and this guide will share the principles to help you learn anything faster. 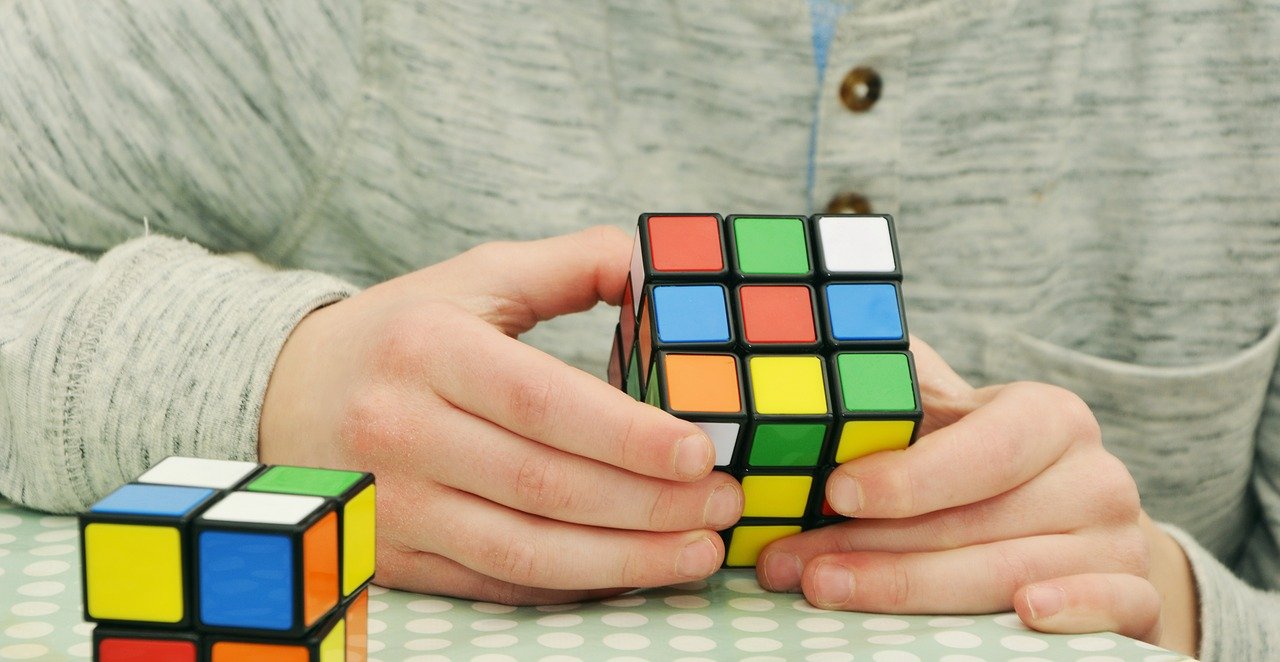 For many of us, there are more skills we want to learn than we have time.

As information becomes more readily accessible online, the number of things we want to learn is only continuing to increase. Since we can't control time, the only solution is to figure out how to learn a new skill faster.

“One skill you want to master in this day and age we live in, if you want tohave an extraordinary life, is the ability to learn rapidly”

How to Learn a New Skill Faster

Why reinvent a wheel that’s already been created?

The common tendency we all have when learning something new is trying to master it alone, underestimating the amount of time and effort that can be saved by getting help from someone who's learnt it.

Think back to a time when you first learned how to speak a new language or a new skill.

You probably had a steep learning curve initially, but after a few years or even months of experimenting and making mistakes, you could design a shortcut to help a friend avoid those same mistakes you made early on.

In order to achieve mastery faster, our first step should be to consult the top players in the field, and model the path they have already carved out for us.

As Tony Robbins puts it:

Many great leaders have proven that the fastest way to master any skill, strategy or goal in life is to model those who have already forged the path ahead. If you can find someone who is already getting the results that you want and take the same actions they are taking, you can get the same results.

It doesn’t matter what your age, gender, or background is, modeling gives you the capacity to fast track your dreams and achieve more in a much shorter period of time.

In this day and age, it’s possible to retrieve almost any solution that’s out there in the form of books, blogs, training videos, consultants, someone in our network — the list goes on.

The next step to learning anything faster is to deconstruct the skill into its basic, fundamental components. Break down the parts and find the most important things to practice first.

This is in reference to the popularized Pareto’s Principle, where the goal is to generate 80% of results putting in 20% of the effort.
‍

It turns out that this concept can apply to almost anything in life, including:

Here’s the Pareto graph in a different visual format.
‍

Embracing this way of thinking only goes to show that very few things actually make a difference in any aspect of our lives, including learning.

Our goal then, should be to separate the 20% of our learning materials that will give us 80% of the result.

As it turns out, fast-learning experts have already embraced this ideology, and have provided some concrete examples on how to do this effectively.

In his Ted Talk, Josh Kaufman believes that you don’t need 10,000 hours in order to learn a new skill. As Kaufman elaborates, the key is to embrace the first 20 hours, and learn the most important subset skills within that time frame to get the maximum amount of impact.

Numerous studies in the fields of motor and cognitive skill acquisition have established that the first few hours of practicing a new skill always generate the most dramatic improvements in performance.

The general pattern looks like this: when you start, you’re horrible, but you improve very quickly as you learn the most important parts of the skill.

Multi-tasking is a guilty pleasure we’ve all developed in the age of constant notifications and mobile applications. From checking our emails every ten minutes, to scrolling through our instagram feed, to co-workers coming by our desk for a “five-minute break.”

However, multi-tasking can be one of the biggest hurdles preventing us from learning faster.

Think about your own computer.

When you have 20+ different tabs open on your browser, your computer begins to slow down and it takes longer to process every action afterwards.

Studies have shown that when an individual gets distracted, it takes an average of 25 minutes to return to the task at hand.

What’s more important to note, is that a study done by the University of California, Irvine, found that a co-worker gets only 11 minutes before they’re distracted.

The same thing applies to our long-term focus. Many of us aren’t able to dedicate the 6-12+ months it takes to learn a new skill because of the countless new projects, ideas, or hobbies that come our way.

And when we decide to shift our focus towards a new distraction, it’s much more difficult to find the same passion and drive to focus on the previous skill.

Once you have deconstructed the subset skills that will give you the maximum amount of results, focus solely on improving those skills. More importantly, avoid learning anything else until you’ve mastered them.

This is the part where most of us struggle, and what many of us don’t want to hear.

It requires frequency and persistence of performing the same skill over and over again. Eventually, you'll be able t do it subconsciously, without having to think about it.

The best performers in the world understand this “secret” on how to learn faster and become the best, yet rarely talk about its importance because of how unsexy it sounds.

Expert-level performance is primarily the result of expert-level practice, not due to innate talent.

As K. Anders. Ericsson, a scientific researcher from Florida State University, elaborates in his paper:

In 1960, while they were still an unknown high school rock band, the Beatles went to Hamburg, Germany to play in the local clubs.

The group was underpaid. The acoustics were terrible. The audiences were unappreciative. So what did the Beatles get out of the Hamburg experience?

Non-stop hours of playing time, practice, and immediate feedback that forced them to get better.

That’s the key difference that rose the Beatles to the top, according to Malcolm Gladwell in his book Outliers. They discovered the secret on how to learn faster.

The band brothers didn’t just practice in their garage for the sake of practicing; they strived to get in front of a live audience that will provide them immediate criticism and constructive feedback.

As the Beatles grew in skill, audiences demanded more performances — more playing time. By 1962 they were playing eight hours per night, seven nights per week. Two years later in 1964, Beatles had played over 1,200 concerts together.

To give you a comparison, most bands today don’t play 1,200 times in their entire career.

This is why at Rype, we've figured out how to learn a new skill faster. Our method is based on real-life immersion by connecting you with native speaking language coaches, offering immediate feedback.

Unfortunately, many of us give up before or during what Seth Godin calls “The Dip.”

Godin describes that many potential winners don’t reach success because they quit before the dip.

Psychologists have also studied what’s known as the transition cycle.

It’s the cycle of progress we go through whenever we’re experiencing change or a novel event.

As you can see, there’s a sense of euphoria we all experience when we begin something new. It’s why we’re so addicted to seeing notifications on social media, because dopamine gets released each time.

Once the Honeymoon phase fades away, we experience the “dip” and our progress begins to plateau or diminish. This is when most of us quit.

The reason why this is important to visualize is because if you can predict that a dip is coming whenever you’re learning anything new, it’s easier to fight through it.

More importantly, the dip is there because the persistent ones can eventually ride the upward wave.
‍

We made it! Here’s the summary of main points discussed on how to learn a new skill faster:

Do you have any tips or strategies that we may have missed on how to learn a new skill faster? We'd love to hear it below!