How to Learn a Language (And Never Forget It Again)

We get it. It’s been awhile since you last practiced your foreign language. Have no fear, we'll show you how to learn a language and never forget it again! 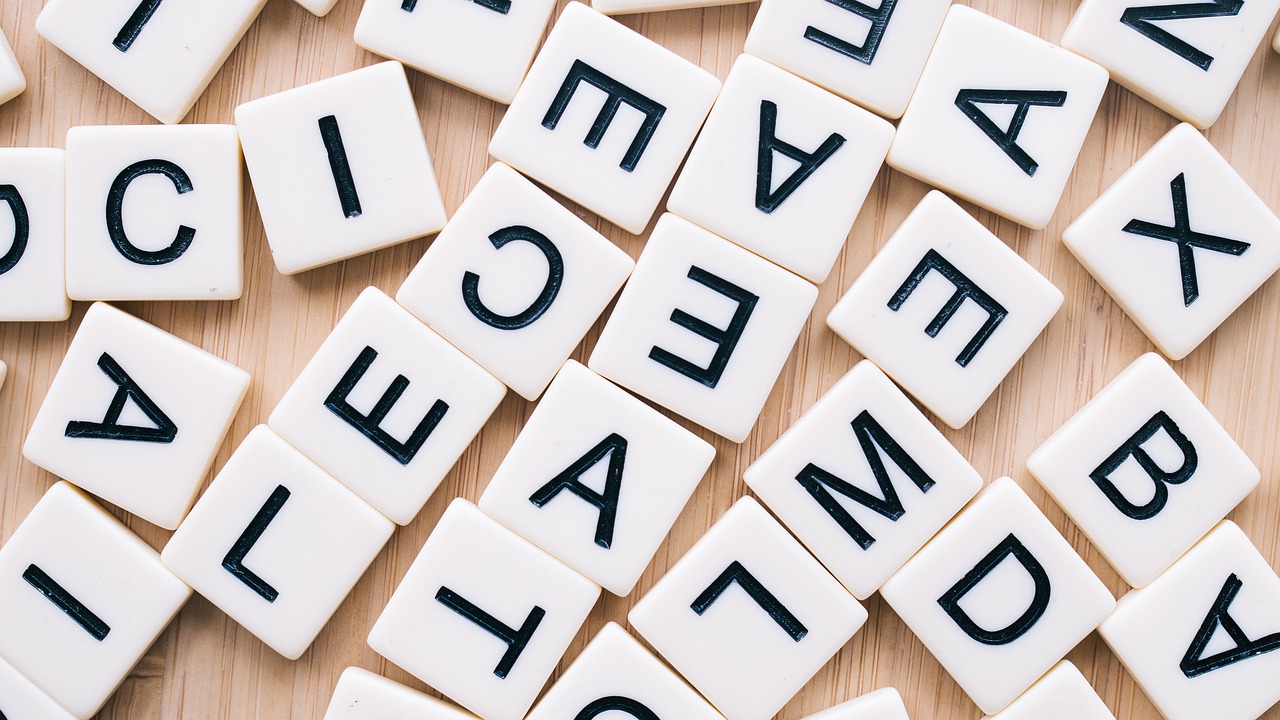 It’s been awhile since you last practiced your foreign language, and you've likely forgotten most of it.

You may have learned it as a child, taken some language classes in highschool or college, or maybe you went traveling to South America a few years back.

Have no fear, in this comprehensive guide we'll show you how to learn a language and never forget it again!

Why we forget in the first place

If you’ve ever crammed for an exam, then you’ve had first-hand experience of how quickly we can forget something once we learn it.

Forgetting something is simply the inability to retrieve the memory from our brains, because a lot of what we learn is still stored in our long-term memory.

Psychologist Hermann Ebbinghaus introduced what he calls the “Forgetting Curve,” after performing several studies on his own memory.

The study concludes that information is rapidly forgotten upon learning something initially, but at a certain point it begins to plateau.

This means that information that we store in the long-term memory is surprisingly stable and is much easier for us to recall in the future.

a. Failure to store the memory

As we mentioned, some information never makes it to the long-term memory.

i. Draw the back of a penny in detailii. Compare your drawing to an actual penny

Chances are the basic shape and color matches the penny, but the details are probably very different. This is because our brains only store information that is absolutely necessary, and the rest do not get stored in our long-term memory.

b. Interference of our memory

A theory called Interference theory suggests that when new information and the information we previously stored are similar to one another, interference occurs.

An example is how we probably can’t remember what we had for dinner on Tuesday last week, but it’s easier to recall what we had last night.

This is because the memories of all the similar meals we had since Tuesday night are interferring with our memory.

Sometimes we just don’t want to remember certain events. It could be a tragic or an unpleasant event that we’d rather not store in our memory.

Research claims that during the attrition process, grammar is most likely to be affected. In particular, tenses and conjunction of verbs will become increasingly difficult to recall.

When it comes to speaking, you may recognize yourself speaking slower than before, often making mistakes here and there without you realizing.

In order to avoid the mistakes, it’s natural to have more frequent pauses when you’re conversing with someone to recall certain grammar rules or vocabularies that are stored in your memory.

3. Mixing in a Second Foreign Language

You’ll start mixing in your native language or another foreign language you know with the forgotten language.This is also known as code-mixing.

This is completely natural for all of us as we are trying to keep the conversation flowing, while trying to compensate for our lack of knowledge by using elements of our most comfortable language.

Now that you know how to recognize forgetfulness, let’s discuss some solutions to never forget any language in the first place.

How to learn a language and never forget it

Much like any skill we want to maintain, consistently practicing and using the language is the “secret” to becoming a fluent speaker, even years after acquisition. Remember, use it or lose it!

Here’s a few examples of ways to practice:

The most important thing we recommend is to select an activity that will not interfere with your normal routine, and that they are activities that you truly enjoy.

This means that you shouldn’t read Spanish books if you’re not a reader. Nor should you work with an in-person tutor, if it means commuting and distracting you from your regular work.

Hence, why we have online language lessons that allows you to have lessons in your PJ’s ;)

2. Competency before moving on

We’ve written a lot of guides on learning faster, such as:

And as much as we encourage and advocate language hacks, such as memorizing 20% of most common words, hiring a coach, etc., it’s true what they say: the faster you learn, the faster you’ll forget.

Now, there’s nothing wrong with learning anything faster, but the common mistake we often make is not following it up with Rule #1: Consistency.

This is probably attributed to our tendency to cram for exams the night before, and never reviewing the materials we learned after the exam.

As we mentioned, the key to cracking how to learn a language effectively is to establish a learning routine that maximizes the amount of information that gets stored into our long-term memory.

As cheesy as this sounds, all of us need to find our why, if we want to learn languages faster, and retain them in our long-term memory.

This has been proven in a study done by researchers Gardner and Lambert, who states:

“A learner is instrumental orientated if learning a foreign language has a function, e.g. for success in career terms.Thereby, the language becomes an instrument to achieve the higher purpose and the foreign language learning is concentrated on fulfilling the aim of the learner”

This means that knowing what motivates us, and understanding our end goal for learning a new language is critical to achieving our goals.

According to the self-determination theory, there are four main types of extrinsic motivations that we rely on:

We’re constantly hearing inspiring stories from our Rype family, who are generous to share why they’re learning a new language.

We’ve heard everything from:

There’s no right answer nor a wrong answer here. But what’s clear is that you do need a higher purpose to learn a language than learning itself.

Everything we mentioned above can be achieved and accelerated with the guidance of a right coach. From how to learn a language with competency, maintaining consistency, and finding your higher purpose to language learning, a coach can keep you on the right path when you most need it.

The top language experts in the world talk extensively about the benefits of having support, and the downfalls of going at it alone.

The most successful people in any field didn’t get to where they are today by taking the lonely path, and neither should you.

What is a language you’ve learned before but have forgotten?Will you be implementing these strategies to avoid forgetting it in the future? Share your tip on how to learn a language without forgetting it!

We’d love to hear from you below.

p.s — if you enjoyed this article, you’ll also like reading: