Complete Guide on How to Increase Focus In Anything You Do

Focus today is harder than ever. One thing leads to other and you’ve spent over an hour looking at your friends. Here's 6 ways on how to increase focus. 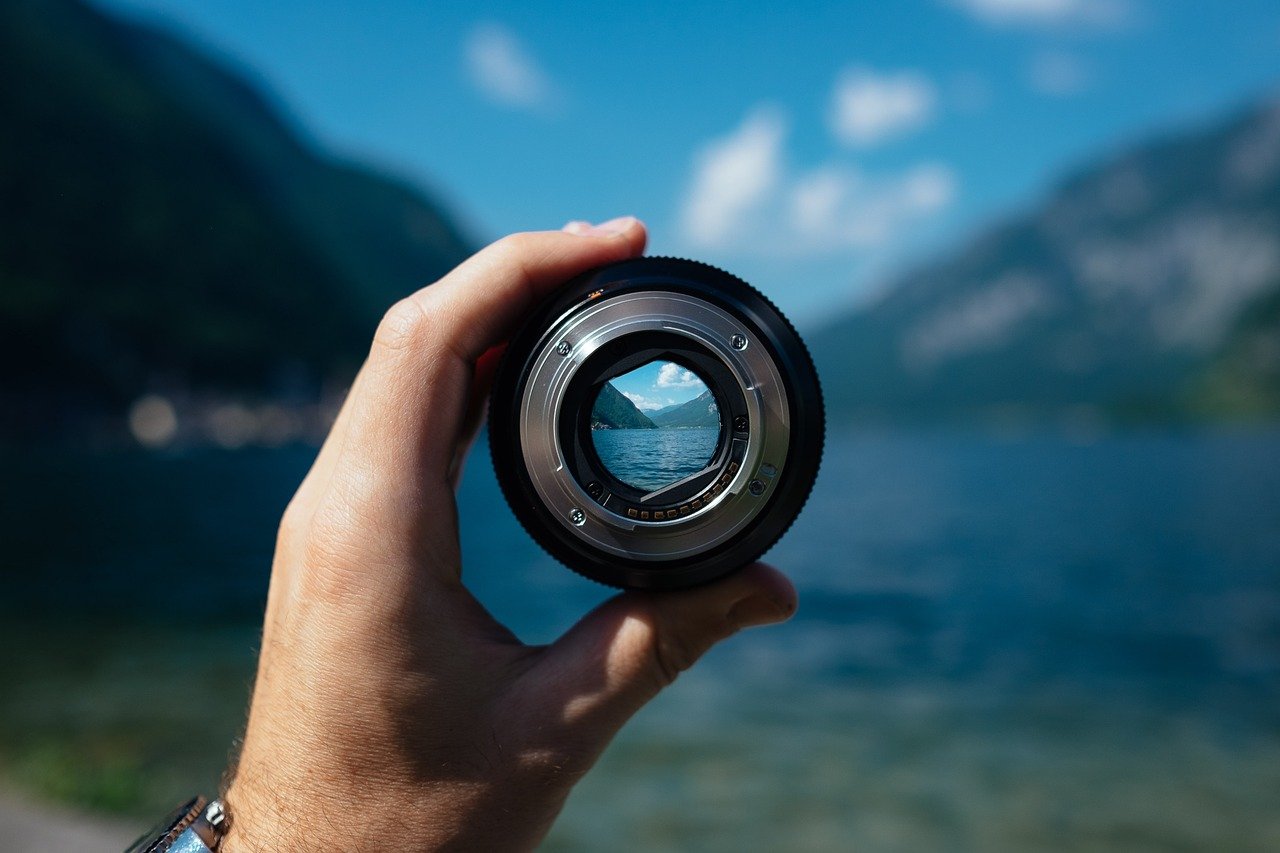 We all know how important focus is.Think about it, when was the last time you were so focused on your task that you weren’t distracted?Focusing nowadays is harder than ever. You know what it’s like when you’re at your job and you think about “just checking” your Facebook feed. One thing leads to other and you’ve spent over an hour looking at what your friends are up to.

The traditional view of procrastination is as that “a stitch in time saves nine," that in order to be efficient we should not procrastinate. But can you really stop procrastinating?We have this one sided belief that procrastination is bad but if you look at well known philosophers, they literally just sat around and spent time thinking about stuff. Now I know what you’re thinking: it's because they did not have many distractions. Well, yes and no.The lives of ancient philosophers like Descartes, Socrates, Plato were filled with government roles, societal responsibilities, but they chose to think, simply think. Their “overthinking” led to many founding principles today like Descartes’s mind and body principle, etc. Scientifically, procrastination is really just a battle between the two parts of our brain, the limbic system and the prefrontal cortex. The limbic system fights for short term pleasures while the prefrontal cortex, for the long term goal. However, given that the prefrontal cortex is the only thing that makes us different when compared to animals, there is nothing automatic about this part. Thus, we constantly need to give it a push to get stuff done. Our limbic system on the other hand, takes over as soon as we stop pushing forward leading to procrastination.

This means we should recognize that procrastination is only natural and not something to label as something negative. Now that we have that out of the way, let us introduce the 6 powerful methods on how to increase focus in your life.

Have you ever had those days when you just don’t want to go to the gym because you’re very tired but then end up going?If you're like me, then you probably felt a euphoria of energy flowing through you. The reason for this is because when you exercise, your muscle contracts and releases a protein called IGF-1. This very protein travels in your brain and releases many chemicals, one of them being BDNF. The BDNF stimulates further connections between neurons and these connections form the basis for learning. Even though this takes some time, an immediate response to this change is, you guessed it right, increased concentration and focus.

When I say make a plan, I mean be as specific as possible. Let’s say you want to finally start writing your book. Instead of writing “Work on novel," be a little more specific. How about:

When we get specific on what our target goals are, our attention is invested in accomplishing these small tasks instead of our brains responding to “work on novel” as- “am, how?” As our beautiful brains have it, they can only handle two complicated tasks at a time so why not make them focus on the specifics instead of broad concepts?

The relationship between your brain and you is interdependent. If you want a peace of mind and calmness, you have to treat and exercise your mind. Here, we shall focus on treating it right. You see, the environment in which you study in really does affect the brain, after all, it's why coffee houses are filled with students studying? Or why public libraries are always busy?There are many factors existing in the environment that end up affecting our focus -- noise, smell, music, appearance and comfort are some amongst many. Good and calm music for instance, helps us be more productive as this background noise is more soothing. It's no surprise why it’s recommended to listen to Beethoven instead of Eminem, while working. To find out how other factors in the environment affect our focus read this article by Western Governors University.

Okay, so let’s say you went for your 7 AM jog, made a specific plan and currently are sitting at a local Starbucks, trying to work on a paper and still finding it hard to focus. Why’s that? Maybe cause the energy you are working with is minimal. It’s said often that the reason why the greats sustain their greatness is because they wake up early in the morning and get most of the important stuff done well before the world wakes up. You see, after all that sleep your brain got, it's re-energized and ready to help you learn new things and change the worldNow, I know what you’re thinking, “but I'm a night owl."So am I, but creativity and productivity are two different things. The former is more about thinking about that one idea, for your next song or your next artwork. The latter as a matter of fact is more about order and that is why, they are managed by two different modes of thinking: focused vs diffused.

Productivity goes well with the focused mode of thinking wherein information in your brain enters and travels in an orderly fashion. On the other hand, creativity requires a diffused mode of thinking.Thus, if you’re looking to learn how to increase focus, it’s important to wake up early as that's when our energy levels and creativity is at its peak.

This one goes without saying, as mentioned before- our brains can only focus on two complicated tasks at one time. Ever wondered why to-do lists simply don’t help you get stuff done? Because there isn’t any scheduling done. Why not try this approach: list down everything you think you can achieve in one day and then number them.Focus on 1 and 2 (the most important) in the morning and then worry about the rest. However, in order to do this I have to mention some complications.

Let’s say you scheduled your tasks and in the middle of the day while you are focusing on 1 and 2, you get an email that distracts you and probably makes you worried. There are two approaches of tackling this.1) You don’t check your email and turn off all connections to the outside world. 2) React less. This goes well with what I mentioned in the introduction about procrastination. Those urgent urges of checking your phone, you now know that happens because your prefrontal cortex is tired and the limbic system is taking charge. Is it really that urgent to check an email that's only going to stress you out more?

We have this belief that focus is all about retaining attention. However, this leads to our minds becoming strained. What if, for instance, our attention was more natural than manual. Meditation simply helps you do that. In the introduction, I stated that human’s have an attention span of 8 seconds. Meditation changes the game and it helps in increasing your consciousness.

In short, meditating helps our brain filter out the noise, particularly the distracting and negative ones. Even with 10 minutes a day, your brain can start filtering your thoughts and provide you with the clarity you need to increase your focus.

Which tactics have you used to increase your focus?Out of the 6 we mentioned on how to increase focus, which was your favorite?Share below!