How to Improve Your Decision Making: 7 Mental Models to Use

Want to know how to improve your decision making skills? There are 7 powerful mental models used by former US Presidents and world-class business leaders. 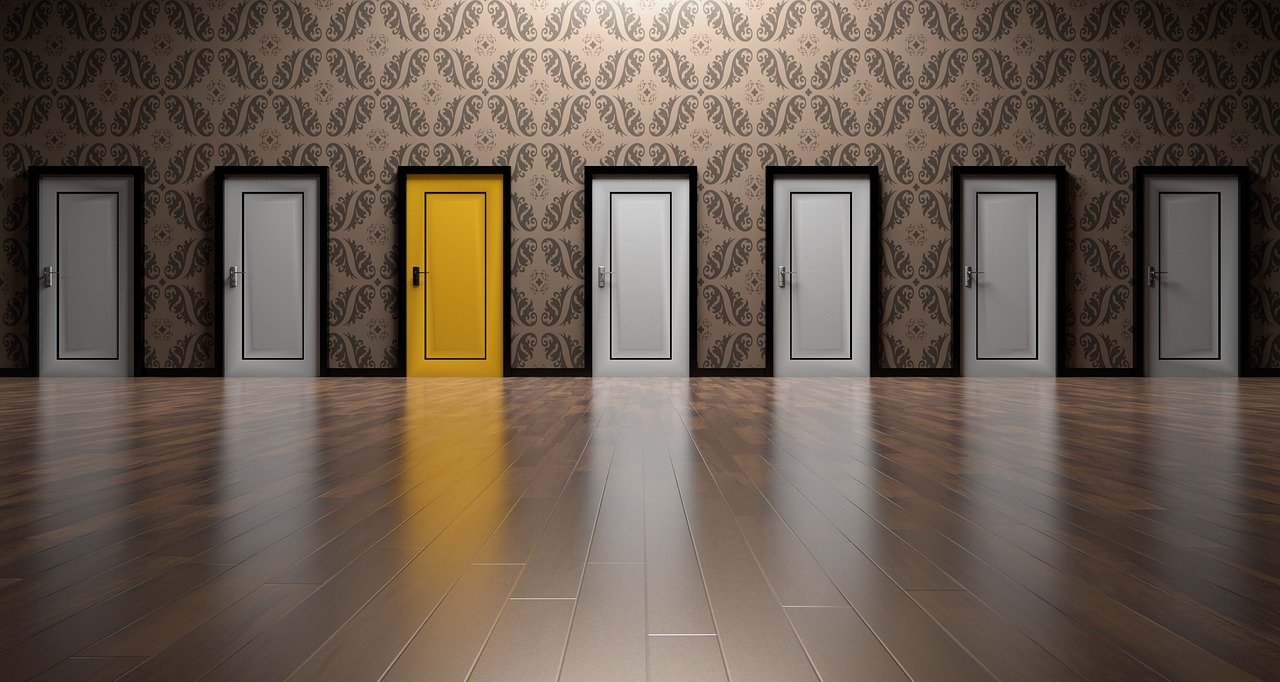 Want to know the secret to improving your decision-making skills? It's easier than you think.

Every one of us make dozens, if not hundreds of small to big decisions on a daily basis. Some don't impact our lives at all, while some can change the outcome of our entire lives.

Whether it's trying to figure out which language to learn, what job you should take, or move to a new city -- these decisions are never easy.

Yet there are people who we can learn from who make highly impactful decisions on a regular basis, and they've developed mental models to improve their decision making skills.

We've curated our 7 favorite mental models for you to enjoy.

“It does not take much strength to do things, but it requires a great deal of strength to decide what to do.”

After reaching the top pinnacle of the publishing industry, one of the mental models that Suzy Welch adopted to help her navigate through tough personal and professional times is called the 10/10/10 Rule.

Most of us have been guilty of making decisions without thinking about the long term consequences, and the 10/10/10/ rule can used to reflect on the long-term by asking yourself:

It's easy to make short-term decisions that may be beneficial 10 minutes or 10 months from now, but these types of decisions usually don't benefit us in the long-term. What's harder is to make decisions that may not appear attractive or impactful in the short-term, but over time can have a positive impact in your life.

Whenever you're struggling to go to the gym, resist temptations to eat junk food, or overcoming the difficulties of learning a new language use the 10/10/10/ Rule to think not only about how you'll feel about it later today, but also years from today.
‍

"A True Fan is defined as someone who will purchase anything and everything you produce. They will drive 200 miles to see you sing. They will buy the super deluxe re-issued hi-res box set of your stuff even though they have the low-res version. They have a Google Alert set for your name. They are true fans." - Kevin Kelly, Founder of Wired Magazine

Kevin Kelly is world famous for being a futurist, technologist, and the Executive Editor of Wired Magazine.

Amongst the many revolutionary school of thoughts that Kevin incepted, the 1,000 True Fans is definitely one of the most notable. The accessibility and distribution of information today empowers any artist, creative, or entrepreneur to make a real impact in their life and career by forming true fans (whether it's 100, 1,000 or 10,000).

The point here is that instead of trying to please the mass, most of us will be far better off by making a few love us. While this mental model may be targeted at artists or entrepreneurs, it can be applied to pretty much anything that involves relationships.

Applying the model of True Fans to your current personal and professional relationships will help you rethink and optimize how you're approaching these relationships effectively. Having the right person love you is often far more beneficial than having a hundred who've just heard about you.
‍

Being effective, not just efficient

“Focus on being productive instead of busy.” - Tim Ferriss, New York Times Bestselling Author of The Four Hour Workweek

In anything we do, there's always ~20% of activities that will deliver 80% of our desired results.The origin of Pareto's Law came from an Italian Economist, Vilfredo Pareto, who noticed that 80% of wealth and land were controlled by only 20% of the people. Today, this concept has been applied to business, health, expenditures, etc.For example:

It's easy to be wrapped up in 'busy' work without ever getting anything done. Pareto's Law is a useful mental model to be more effective, rather than just be efficient.
‍

When Jeff Bezos, the CEO of Amazon.com, was facing the dilemma of leaving his steady job at a Hedge fund to start Amazon, he applied what he now calls the "Regret Minimization Framework."

Here's his explanation of the mental model:

"If you can project yourself out to age 80 and sort of think, 'What will I think at that time?' it gets you away from some of the daily pieces of confusion. That’s the kind of thing that in the short-term can confuse you, but if you think about the long-term then you can really make good life decisions that you won’t regret later." -Jeff Bezos, CEO of Amazon
‍

While Suzy's '10/10/10 Rule' focuses more on day to day short-term vs. long-term decisions, Bezos' 'Regret Minimization Framework' is applicable for anyone making big jumps in their personal and professional life.It could be leaving a job to start a company like Bezos, deciding to go live in another country, or even committing your life to someone else.
‍

Dwight Eisenhower lived one of the most productive lives you can imagine.

Serving as the 34th President of the United States, he launched programs that directly led to the development of the Interstate Highway System in the United States, the launch of the internet (DARPA), the exploration of space (NASA), and the peaceful use of alternative energy sources (Atomic Energy Act).

It's no wonder why his methods for time management, decision making, and increasing productivity has been studied by many people.
‍

Out of the mental models Eisenhower used for better decision making, his most productive one was the Eisenhower Matrix.The way it works is simple.Whenever he was faced with a decision, activity, or task, he categorized it into one of four categories:

According to Stephen Covey, the bestselling author of 7 Habits of Highly Effective People, we should be spending a majority of our time in #2: Important, But Not Urgent.

‍The most important activities that truly move the needle rarely involve putting out fires. Rather, it's activities or decisions that involve strategic planning for the future -- personally or professionally.

It's just a matter of making time for it in our schedule, and the most effective way to make time for it is to Delegate (#3) or Eliminate (#4) the non-essential tasks.
‍

"Work expands so as to fill the time available for its completion."

Willpower is finite. Some of us may have more than others, but it will always plateau over time.This is Parkinson's law.
‍

If we're given three hours to complete a task that normally would take an hour, we'll find a way to fill those three hours. However, when we're down to the final thirty minutes, we're suddenly feeling the pressure to get things done.

This is a mental model that only you can apply yourself. It's unlikely that your boss or organization will ask you to work less hours, which means you need to place artificial time limitations when you're working.Instead of giving yourself a week to complete a project, break it into smaller activities, and set multiple deadlines during the week to finish them.Using restriction to your advantage will actually create more freedom for yourself, not less.
‍

Doubling down on your strengths

“I’m no genius. I’m smart in spots—but I stay around those spots.” - Tom Watson Sr., Founder of IBM

Throughout our lives, we've been told to fix our weaknesses instead of focusing on our strengths.But when you study the most successful athletes, business leaders, and influencers, there's a consistent mantra that's preached -- stick to your circle of competency.

It's unlikely that you're going to be the best tennis player in the world, as well as being an Oscar-winning actor. We recently saw this with one of our Spanish students, where they tried to perfect their writing and reading skills instead of doubling down on learning how to speak Spanish.

Success in anything takes an immense amount of discipline, sacrifice, and most importantly, time. We can work to expand our circle of competence over time, but become self-aware enough to know where you stand today, and never be afraid to say "I don't know."
‍

How do you improve your decision making?

The more mental models we can refer to, the more likelihood of us improving our decision making skills. We've given you our top 7, and we'd love for you to share any mental models that you've used to make better decisions.

‍If you enjoyed this post, you'll also want to check out The Ultimate Guide on How to Learn Faster, and The Hidden Secret Behind Accelerated Learning: Why Introverts Learn Faster.