The Science Behind Motivation: How to Change Your Thinking Process

Our environment is not only the seedling of most motivation in our lives, but it's also what sustains it. If you want to learn how to change your thinking process, you need to control your environment. 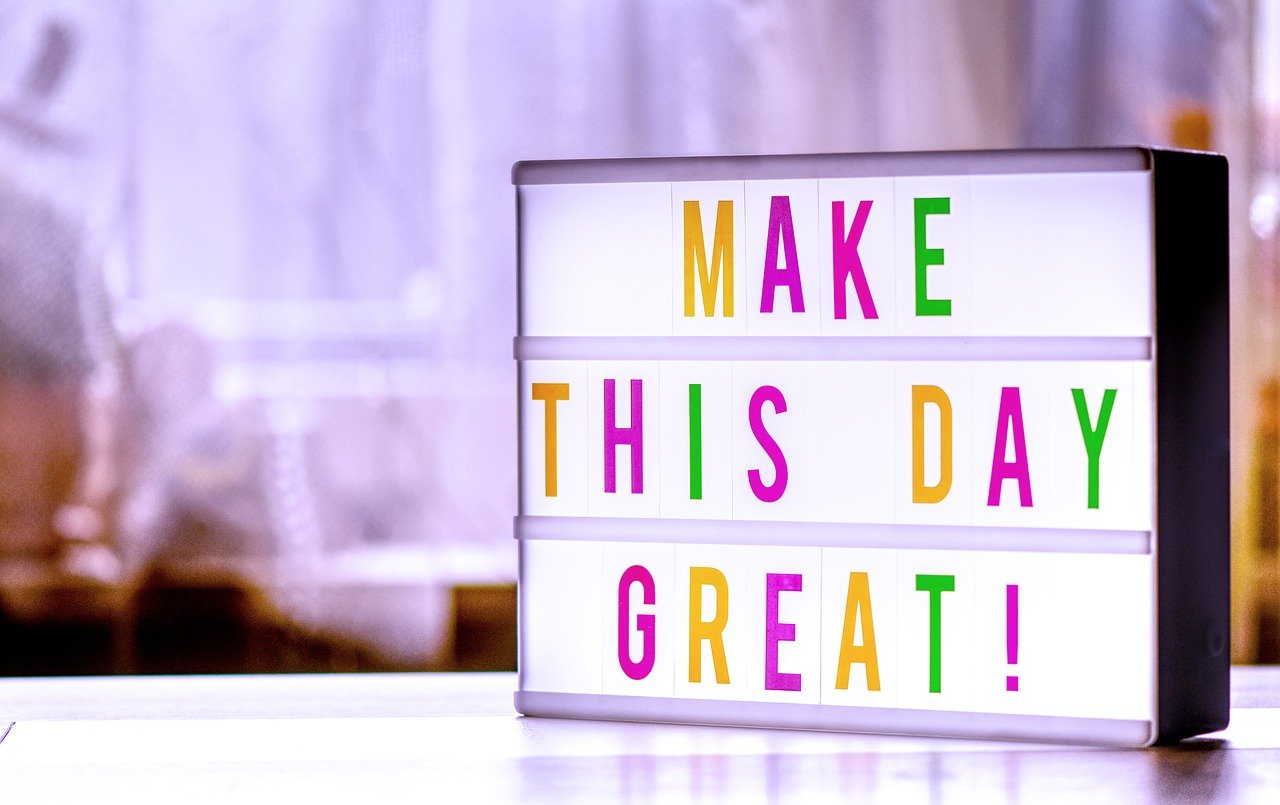 Motivation is important when learning a new skill, but it's limited.All of us have experienced bursts of motivation or determination. We pump ourselves to start learning how to speak French, start a business, etc. It usually happens during the year when you're encouraged to change how you think, such as New Years, our birthdays, or when we're around like-minded people that inspire us.While the first two factors of motivation (New Years, birthdays) only comes around a few times a year. who we surround ourselves with is a factor we can control and sustain throughout the year.

"You are the average of the 5 people you spend the most time with." -Jim Rohn

Our environment is not only the seedling of most motivation in our lives, but it's also what sustains it. If you want to learn how to change your thinking process, you need to control your environment.

One of the most popular (and controversial) social psychology experiments to this date is the one designed by Philip Zimbardo, a psychologist, and professor at Stanford University.Zimbardo and his colleagues took out an ad on a newspaper stating: “Male college students needed for psychological study of prison life. $15 per day for 1-2 weeks.” The goal of the study was to observe how people would behave in specific environments.According to a piece in Stanford Magazine:

For six days, half the study’s participants endured cruel and dehumanizing abuse at the hands of their peers. At various times, they were taunted, stripped naked, deprived of sleep and forced to use plastic buckets as toilets. Some of them rebelled violently; others became hysterical or withdrew into despair. As the situation descended into chaos, the researchers stood by and watched—until one of their colleagues finally spoke out.

When an abusive prison guard was interviewed, he responded with little remorse that his abusive actions were rather calculated, not something that came out by accident.

"What came over me was not an accident. It was planned. I set out with a definite plan in mind, to try to force the action, force something to happen so that the researchers would have something to work with."

This controversial experiment is a hyperbolic example of how the environment around us can shift our behavior, mindset, and motivation.

How to Change Your Thinking Process (For Good)

While the prison experiment demonstrated how a damaging environment can create damaging behavior, the opposite can apply.Creating a positive environment around you -- the people you hang out with, the location you live, the way you eat -- can change and sustain positive behavior that will serve you over the long run.According to research done by John C. Norcross, Ph.D, for his book Changeology, the technique of using our environment is underleveraged:

“People can be so preoccupied with examining their inner thoughts and feelings that they neglect to keep their surroundings in sync with their goal.”

Most of us don't realize the environment that surrounds us day to day, whether it's positive or negative. That's because we've gotten into a deep routine of hanging out with the same people, eating the same type of meals, learning the same way, that it's difficult to jolt out of unless we take the time to step back and reflect.

How to Create an Environment That Serves You

There are several ways to design a better environment to serve you.

“A strong, successful man is not the victim of his environment. He creates favorable conditions.” -Orison Swett Marden

The first step is to identify the few environments in your life that impact most of your motivation, happiness, and positive behavior. You can use Pareto's 80/20 ratio as a rule of thumb.

For example, if you're trying to learn a new language, perhaps having a private teacher that keeps you accountable is what drives you to have 80% of your sustained motivation. Instead of dividing up your attention span and time into dozens of other non-impactful environments, like language meetups, conversation exchanges, etc. you can double down on one.

Whenever you have the opportunity, design an environment that can automate good decisions for you. A study from Brian Wansink at Cornell University found that people eat 22 percent less food by switching from 12-inch dinner plates to 10-inch plates. Similarly, you can schedule language lessons on repeat when you first start learning, and not have to worry about it. The less you have to think about it, the better.

You can also apply the 80/20 rule to identify the 20% of negative environments around you that create 80% of unhappiness, negative influence, or demotivation.This could be 20% of the people you hang out with, 20% of food you eat, 20% of how you spend your time, etc. For example, if you want to stop eating junk food, you can make it easier for yourself by keeping these unhealthy foods in unreachable or in less visible places.

The point of this article is to show you that self-motivation is overrated.We must actively design an environment that not only sparks self-motivation, but enables us to sustain it in the long-run to help us achieve our end goals. The good news is that we don't need to constantly re-design these environments, as long as we design it correctly the first time. Eventually (research shows 66 days), we form a habit and we no longer need to actively think about making these good decisions.Think of life as a game. The more we can design a system and environment that gives us an advantage, the better results we can expect for what we want out of life.