How Long Does It Take to Learn German? (The Real Answer)

How long does it take to learn German? Afterr countless hours of research and case studies, we've come to a real honest answer. And it may surprise you. 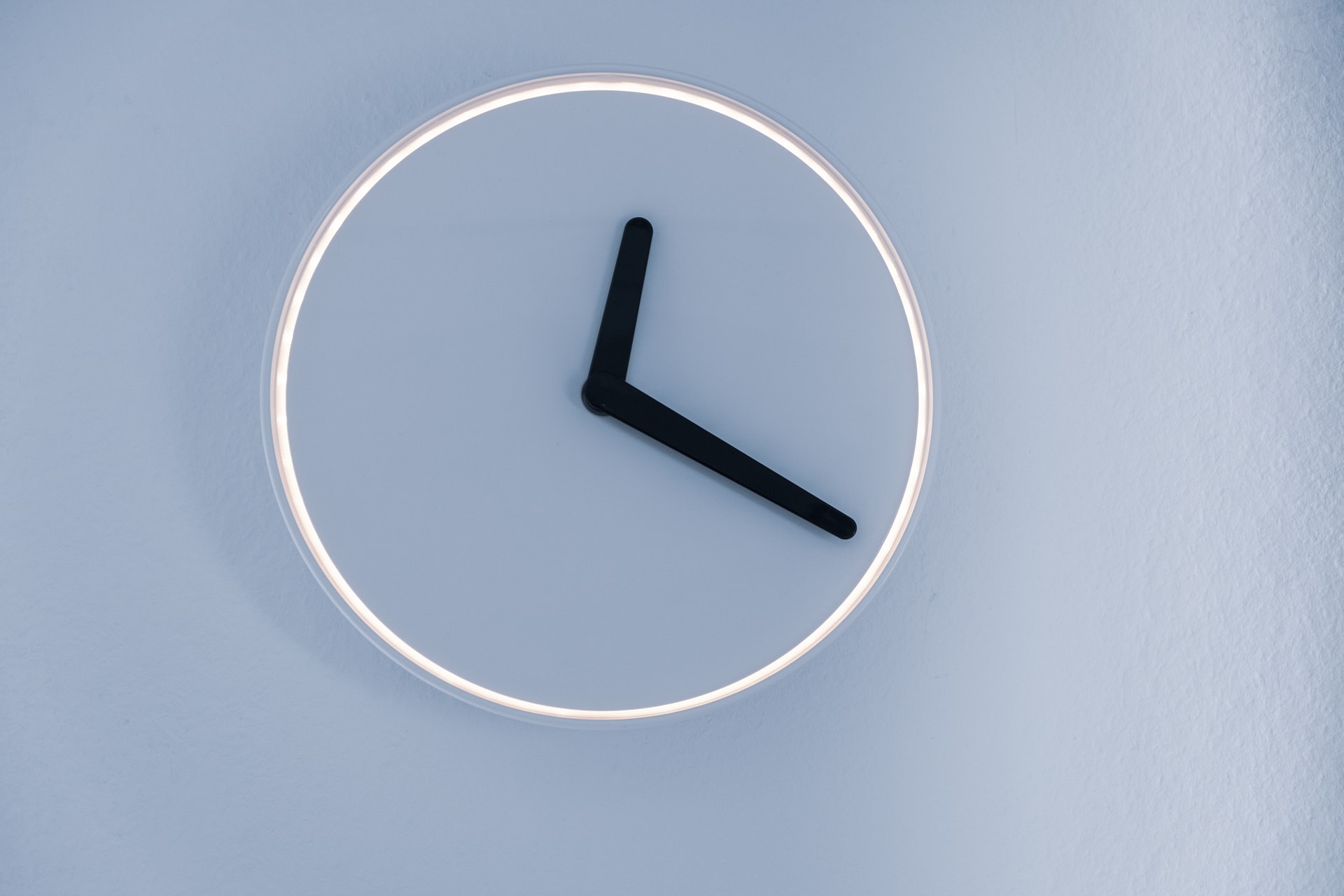 "A gifted person ought to learn English in 30 hours, French in 30 days and German in 30 years" -Mark Twain

Learning how to speak German can feel intimidating. Especially if you can only speak one language.

No need to panic though. While German is not exactly one of the easiest languages to learn, Mark Twain's statement above is exaggerated.

The truth is, there needs to be more context when you ask a question like 'How Long Does It Take to Learn German?' And the way you get more context is by asking more open-ended questions about your current proficiency, previous experience, learning schedule, and more.

So before we answer the time it takes to learn German, we're going to share the following questions you should be asking yourself.
‍

Do I already know a similar language to German?

This is probably the first and most impactful question you should ask when learning any new language.

You may also be wondering what the official answer is to 'how long does it take to learn German.'The U.S Foreign Service Institute performed a study that found this to be true using the Interagency Language Roundtable Scale.

In short, the FSI estimated that learning German will take approximately 30 weeks (750 hours) for English speakers.

This may seem like a lot of time, but it's a fraction compared to languages like Chinese, Japanese and Arabic, which took students up to 88 weeks to learn.
‍

How much time do you have to learn German?

Both require time and commitment over the long haul. Take two people that have the same capability, who are using the same method of learning. The person that spends 10 hours a week for a year will likely be further ahead than a person spending 1 hour a week for three months. It's pure math.

Mileage is just as important because binge learning rarely works over the long haul. It takes time for our brain to make neural connections around the language we're learning.

So ask yourself, how much time are you willing to put in?
‍

What method are you using?

Techniques and method are often more important than time put in. A high-level way to think about it is, working smart versus working hard. You need both to succeed. But simply working hard for the sake of working hard isn't going to get you anywhere without the right method.

Applying this to language learning, the most effective way to improve your communication skills is by speaking with native speakers. It's not reading textbooks, playing with mobile apps, or watching movies (although this can help).
‍

What's your definition of learning a language?

Last but not least, you have to answer a question that only you can define.

Why are you learning German?

Is it to travel the world? Is it to get a promotion at your company? Is it to build a better relationship with your German-speaking spouse?

You have to define that for yourself. Since it is one of the most useful languages to learn, there are limitless reasons you can choose from.

Speeding up your German acquisition skills

Once you've asked yourself those preliminary questions, you should have a clearer idea on your timeline.Now we're going to share how you can speed up the process.
‍

Speak German until it hurts

Yes, we get that it's uncomfortable. But another way to look at it is: 'how valuable is your time?'

Time is the most important commodity we have. While we can't create more time, we can certainly control how we use it. Spending 30 minutes on a language textbook is not nearly as effective as speaking with a real native speaker. But you'll never get that 30 minute back.

So the question you want to ask is, 'is time more important than feeling uncomfortable?' For most of you, I hope the answer is yes!
‍

Information is abundant, but willpower is not. The reason why most people never reach fluency in learning German or any other language is not lack of information. It's due to lack of accountability and guidance.

The same concept applies to getting in shape, quitting a bad habit, and more.

Today, finding a coach or teacher to guide you through the language journey is incredibly simple. Using platforms like Rype, you can find the best teachers with a few clicks, learn anywhere you are in the world and connect with your teacher any time of the day.

Success doesn't always happen by following the traditional rules we're given. You have to leverage every possible advantage you can take to reach your goals faster.

For languages, you can take advantage of language hacking shortcuts. They include learning cognate rules, which will add thousands of new words in your vocabulary, learning the most common German words, and using mnemonics to memorize faster.

There's certainly more language hacks you can use, which you can find in our language masterclass.
‍

How long does it take to learn German?

So how long does it take to learn German?

It depends on your situation. I know that's the last thing you want to hear, but it's the reason why we shared those questions in the beginning of this post.

Your results will come from the actions you put in. If you want to be an amazing communicator, then focus on speaking with native speakers. If you're looking to improve your writing skills, focus on writing a daily journal in German.

The point is, each of us has different reasons, motivations, and timelines for learning German. The faster we can understand that there's no perfect way to define this, the sooner you can enjoy the journey.