How Long Does It Take to Learn French?

The most common questions we get from new French students is: "How long does it take to learn French?" We'll give you the real, honest answer here. 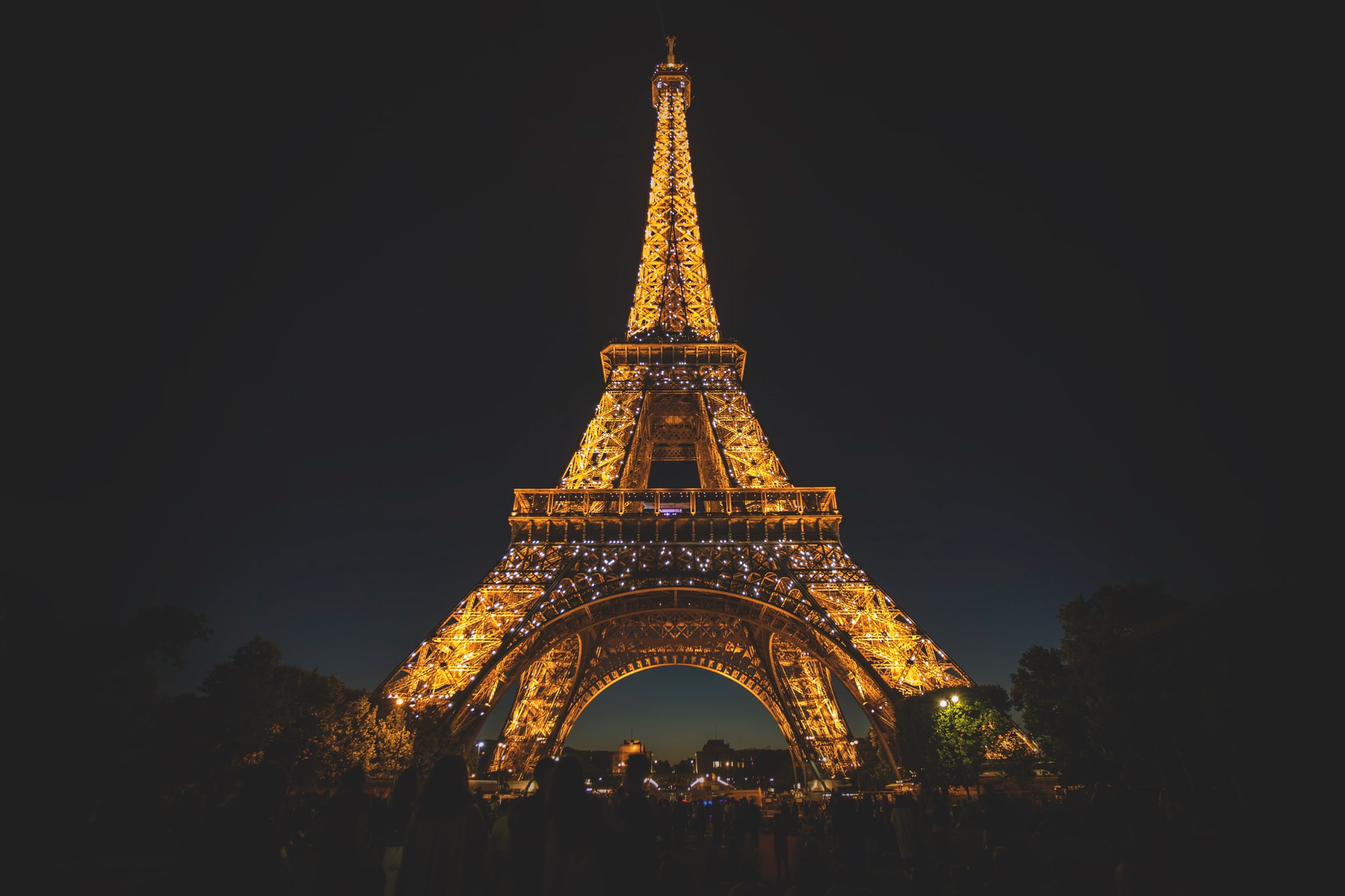 The most common question we get from new French students is: "How long does it take to learn French?"

While there's no specific answer to address that question, we can provide frameworks to help you arrive at your own answer. Besides, there's no better person to address how long it will take for you to learn how to speak French than you.

There's numerous factors that must be considered in order to get a better estimate on the duration of learning any language.
‍

Do you already know a similar language?

If you already happen to know how to speak Spanish, Portuguese, and Italian, you're in luck. These languages come from the same language family roots, Latin. You'll find many words, phrases, and grammar rules that are very similar to one another, saving you months of actual learning time.

One comparison is trying to learn how to play rugby after playing football. Similar physique required, similar playing style, and rules.

Have you previously learned French in the past?

Another factor to consider is whether you've previously learned how to speak French already. Perhaps you studied it while you were in college, or you lived abroad in France for a year.

What's your definition of 'learning French?'

For some it's being natively fluent. For others it's being able to hold a proficient conversation with a native speaker. This is an answer that you can only answer for yourself, but what we can tell you is that the duration of time will be vastly different. Becoming conversational in French is going from 0-10% to 80-90% in your learning curve, whereas mastering your French skills is about going from 90% to 100%.

While that last 10% may appear easier, there's years if not a decade of work that needs to be put in to achieve it. To stick with our sport analogies, most of us can become decent basketball players with hard work, persistence, and some athletic genes to help us out. But playing in the NBA is a completely different ball game that even the best players won't achieve.

]You have to find what being 'good enough' is for you. At a certain point, there will be a diminishing return in value for the effort you're putting in.
‍

How long does it take to learn French?

What's the official answer to "how long does it take to learn French?" There's a couple of answers provided by different institutions.
‍

According to their guidelines, they estimate that to reach mid-advanced level, it will take 480 hours of professional curriculum for Group I languages, and 1,320 hours for Group IV languages. It's likely that you will have to double these hours for personal study, practice, and review times.
‍

The Common European Framework of Reference for Languages (CEFR)

The CEFR is the most standard system used in Europe to evaluate language skills. As an example, they share that to reach the B2 level in English (mid-level), it will require 500 to 600 hours of classroom/teacher time. Again, you may want to double these hours to account for personal studying times.
‍

A study by the US Department of State’s Foreign Service Institute shows that it took adult native English speakers 600 classroom hours to achieve the DLPT level 3 (around a CEFR C1 or C2) for Group I languages (Spanish, French, Portuguese), and 2,200 hours for Group IV languages (Chinese, Korean, Arabic).

We bring up these different sources to show you how much these 'official' numbers vary. While some are confident that it's 480 hours, others state that it's 2,200 hours. A major reason why they differ so greatly is because of the factors used to determine fluency, and to teach languages.

All of these sources are assuming that tests are the best ways to determine skill level. But if you're not a skilled test taker, you're immediately at a disadvantage versus someone who mastered the art of multi-choice exams. They're also assuming that using 'one-size-fits-all' textbook curriculums in a group setting are the best ways to learn a language, instead of speaking and learning 1-on-1 with a native speaker.
‍

Speeding up the process

We've shared above that there's no one answer to determine how long it will take you learn French. What's more important is, even the official sources can't answer that for you without a biased opinion.

It's often not about how long a process will take, but how to speed up the process. For example, successful businesses didn't start by focusing on how they can make $X in X years, but on strategies that will get them there faster.Here are some useful tips to help you speed up the process of learning French.
‍

Get out of the classroom

Language learning is more an active learning process than a theoretical one. You can study all the different ways to become the best public speaker, but all of that goes out the door when you're in front of a thousand person crowd. The point is, you have to learn by speaking, making mistakes, and taking action. It doesn't happen behind a textbook.
‍

Find a 1-on-1 native speaking teacher at Rype

Now this doesn't mean you have to pack your belongings and move to a foreign country. Rype was designed to help busy people speak a new language with fully vetted teachers, anywhere, anytime. Teachers are native speakers, giving you an authentic learning and cultural experience without needing to step into an airport.
‍

Use mnemonics and repetition techniques

Once you've found a teacher or language partner to practice with, you can boost your memory with mnemonics and other repetition techniques. Check out Benny Lewis's post on Spaced Repetition Memory, and take advantage of tools like Memrise to help you memorize French words and phrases.
‍

How long does it take to learn French?

So how long does it take to learn French?

First, let's take into consideration that most people using Rype are not seeking traditional learning methods, and they're evaluated in real-life scenarios, not a one-size-fits-all exam. The myth that classrooms are the best places to learn a language has been debunked.

With that said, we've seen our students go from zero to conversational fluency in as little as two months, and students that reached advanced level proficiency from intermediate in half a year. If your goal of learning a language is to communicate with others, you should focus on speaking. Benny Lewis, a famous polyglot and founder of Fluentin3months.com, states repeatedly on his popular blog, your number one priority should be to find the most effective and efficient way to get as much speaking practice as possible.
‍

When you analyze the best secrets from polyglots and learning experts, this is what their approach boils down to. Instead of asking 'how long does it take to learn French', we should focus on doing the work, and the results will follow.

The good news is, French is one of the most useful languages to learn, and your efforts will be handsomely rewarded in the end.