8 Hardest Languages to Learn In The World (Especially the 6th)

What are the hardest languages to learn? It depends on what languages you already speak. We'll share the full list with everything you need to know today. 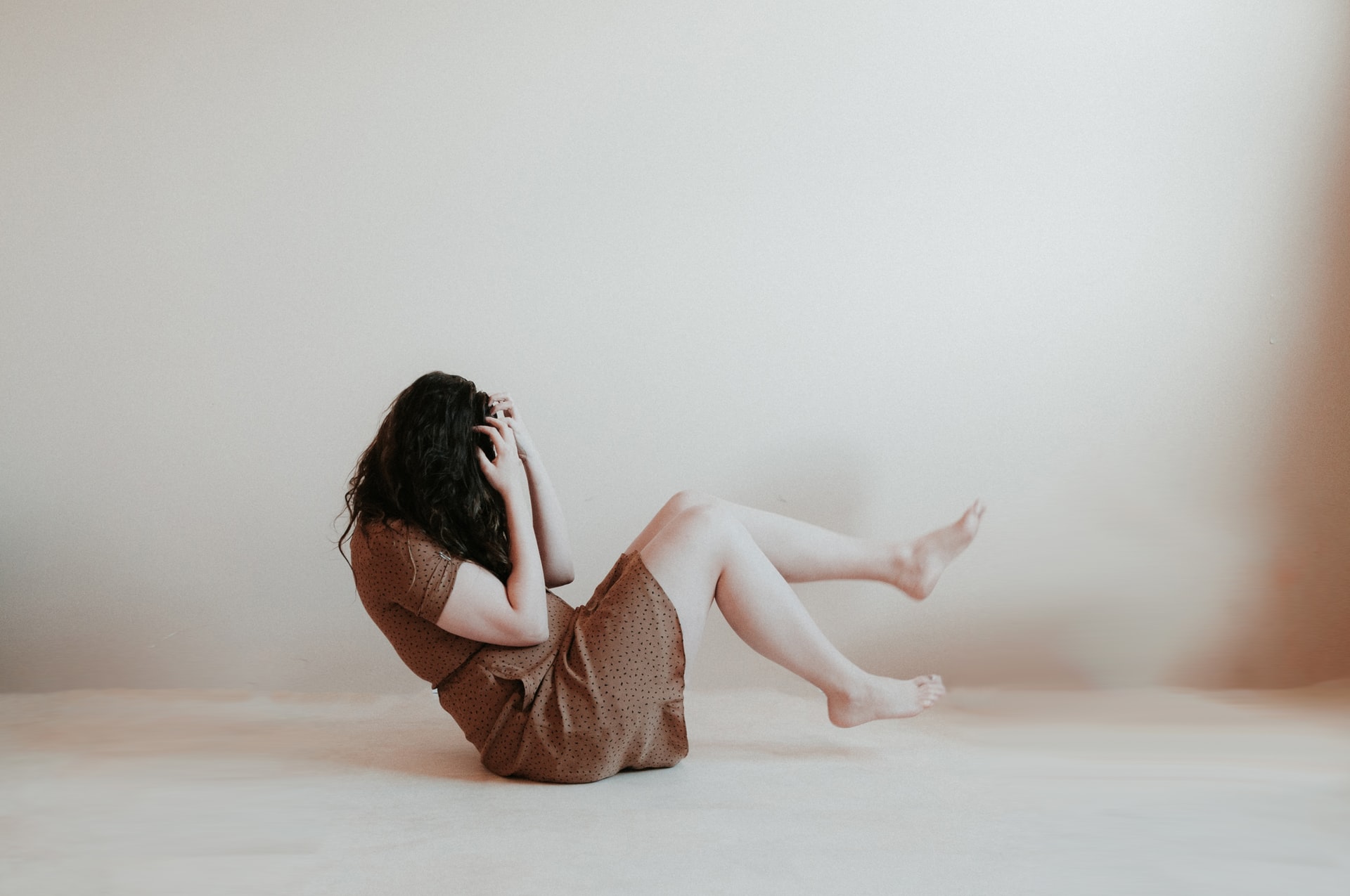 What are the hardest languages to learn? It depends on what languages you already speak.

That's why the hardest languages to learn for native Korean speakers will be different than native English speakers like us.

Speaking of easy languages, if you want to learn how to speak Spanish - check out Jumpspeak to speak in real-life conversations on day one.

8 Hardest Languages to Learn In The World For English Speakers

We're going to give you the full extensive list below. Enjoy, and let us know below if you're going to take on the challenge of learning one of these difficult languages.
‍

Number of native speakers: 1.2 billion
Country with the greatest number of speakers: China
‍
Why it's so hard: It may be the most spoken language in the world, but it comes with its own difficulties for English speakers. Since Mandarin is a tonal language, you can have a completely different meaning of a word just by changing your tone. Add to that thousands of characters, complex systems, and its richness ins homophones, you've got one of the hardest languages to learn in the world.

Number of native speakers: 330,000
Country with the greatest number of speakers: Iceland

Why it's hard: While the Icelandic language has not changed since it settled in the ninth and tenth centuries, it continues to add new meaning to old words. It also doesn't help that there's less than 400,000 native speakers that you can learn and practice with.

Number of native speakers: 122 million
Country with the greatest number of speakers: Japan

Why it's hard: Japanese has three independent writing systems: hiragana, katakana, and kanji. Before you can start writing, Japanese learners need to learn thousands of different characters in these writing systems. It is however easier to learn than Mandarin!

Number of native speakers: 13 million
Country with the greatest number of speakers: Hungary

Why it's hard: As we mentioned, most languages come from the Indo-European language root. But not Hungarian, which is a Finno-Ugric language where words are formed in an isolated manner. In other words, it's nothing like how English speakers normally structure words or sentences. For example, 'with my [female] friend’, is combined into just ‘barátnőmmel.' Confused yet? So are we.

Why it's hard: Korean is another isolate language, which isn't linked to any other language family root. But wait, there's more. Korean has seven different speech levels, which native speakers flip back and forth on, depending on the formality.

Number of native speakers: 221 million
Country with the greatest number of speakers: Egypt

Why it's hard: Despite 221 million native speakers that you can potentially learn from, Arabic is still one of the hardest languages to learn. First, vowels are not included when writing. And to complicate things further most Arabic letters are written in four different forms depending on the placing of the word.

Number of native speakers: 5.4 million
Country with the greatest number of speakers: Finland

Why it's hard: Ever watched the Lord of The Rings? The Finnish language is what the author J.R.R. Tolkien based the Elvish language on. Finnish, like Hungarian, is a Finno-Ugric language where they take grammar complications to the extreme. And just when you've gotten the hang of translating Finnish to English, you'll quickly find out that modern Finnish speakers have their own way of expressing emotions that's different from the traditional translation!

Number of native speakers: 46 million
Country with the greatest number of speakers: Poland

Why it's hard: You may enjoy making pierogies, but speaking the language of the country that makes it is a different story. The complexity of the Polish language can be broken down into two main factors.

First, the pronunciation. Just saying 'hello' (cześć) is a nightmare for new learners because the 'c' and 's' is pronounced completely differently than English. The other is the fact that the Poles have seven different grammatical cases that are affected by gender, and seventeen different cases for numbers. Yes, that's seventeen different ways to say the number 'ten'.

The bottom line is, the hardest languages to learn for English speakers depend on a number of different factors, not just one. From number of speakers, language origins, similarity to English, and others accumulate to how much difficulty you'll have learning it.

But what's important is not what's the 'hardest language to learn'. Like learning any language, it comes down to how passionate you are to learn, how you'll deal with psychological fears, and who you to go to for help.

Now it's your turn. What are the hardest languages to learn in your mind?

If you want to take an easier path to learn Spanish, you can try Jumpspeak for free to perfect your speaking skills.