21 German Swear Words That You Thought Were Harmless (NSFW)

We have tons of inappropriate German swear words and phrases already stored in our brains. If you want to unravel what those dirty words are, read on... 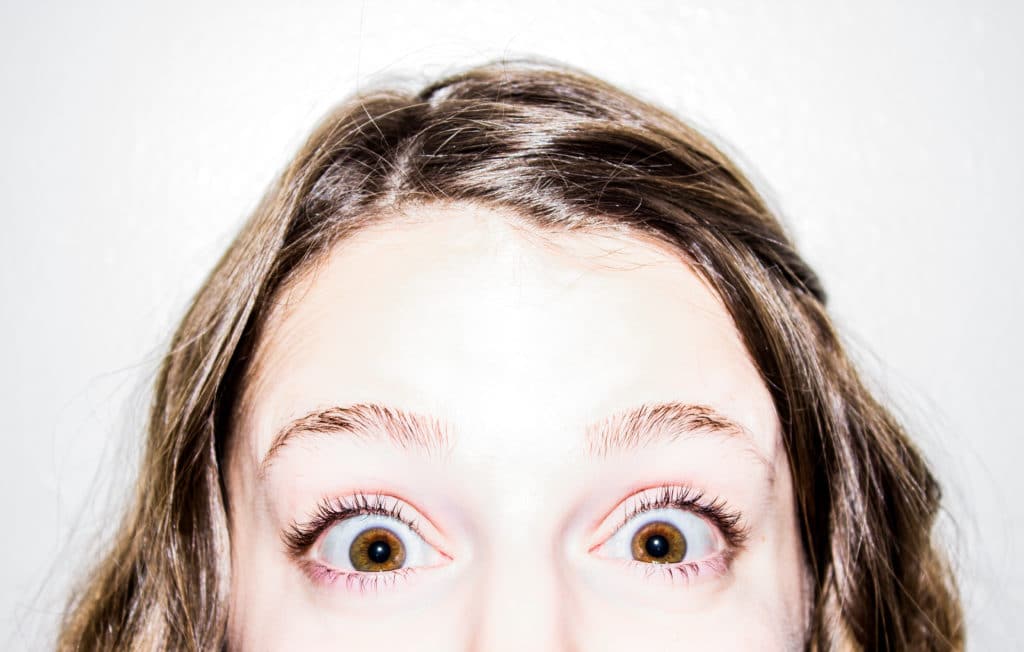 German is known for being a tough (and harsh) language to speak. And that's no different when it comes to cursing. German swear words often sound strong, harsh and work quite well when conveying one’s anger or frustration.

While French and Spanish swear words are particularly colorful, German swear words colors shine in its specific, intense phrasing. Today, we’ll introduce you to some of the more common German words.

See how our customer Chris learned German in just 20 minutes a day.

Even Hollywood celebrity, Edgar Ramirez agrees that German curse words are his favorite (starts at 1:19).

Many of these German words and phrases have alternatives, so feel free to use this as your launching point into more profanities. We’ve started you off with a selection that should cover the rather innocuous and some pointed insults you are likely to hear.

Don't use these just for cursing's sake, however.

Instead, see it as an opportunity to further immerse yourself in becoming a native speaker. Books and lessons almost always push towards the proper way of speaking. Neglecting swear words in your learning journey stunts the complete German experience. So, even if you aren't one to utter these colorful lines, it is still good to know some German swear words.

Just in case someone else may be using it on you :)

21 German Swear Words That You Thought Were Harmless

These curse words work when you’re having a bad day. Whether the scenario is downright frustrating, or a person is getting on your nerves, these German words and phrases serve as an excellent starting point in your German swearing immersion:
‍

Miss your bus? Forget to bring your shoes to practice? Verdammt will have you covered.
‍

This is a tame phrase in German. In fact, it’s rather common to hear children saying ‘shit’ with their friends. Much like Verdammt, you can use this to express your frustration with many typical situations.
‍

Now we’re getting a little more hurtful. Sometimes, someone or something just rubs you the wrong way. When needing to let someone know how you feel, or just blowing off steam from the situation, use this.
‍

This is a flexible German swear that carries a mild meaning for ‘dung,’ as well as ‘rubbish’ or ‘nonsense.’ However, when used in some compound words it can go from mild to a more intense phrase. Proceed with additional caution when using this German swear.
‍

Confused? Slightly agitated? Was zur Hölle will have you expressing your confusion or frustration for what the hell is going on.

Now we enter the German swearing portion when the words get more direct and explicit. Some of these translate to everyday English swears, while other German words skew for some interesting translations.
‍

This mild German insult translates to 'idiot,' much like famous actor Johnny Depp's last few acting choices. However, it also covers a range of other similar insults from ‘jackass’ to ‘dipshit.’
‍

Literally translated to go to the devil, this works well when wanting to tell someone annoying to screw off with a bit more force. Regardless of the exact translation, this phrase should tell someone that you don’t want them around.
‍

Feel free to use the shortened Arsch for the same effect.
‍

Literally translated to 'ass violin,' this German swear is a word you'll use with friends. Think of it as more playful than hurtful.
‍

Note how often Arsch and its variations will come up in German swearing.

Adding Du (You) makes this more pointed. If removed, this phrase works well in general frustrating situations as well.
‍

Whether in English or German, Bastard is about bastards...and we’re not talking Jon Snow.
‍

To keep it simple, no one likes being called a pig or a swine. And in German, there are a few phrases that use pigs and swines.

If saying ‘kiss my ass’ doesn’t do the job, give this German swear a whirl for an extra punch.
‍

Use this common English word for someone who’s getting on your nerves.

Ok, Now This is Mean (NSFW)

We warned you. This is a not for safe work zone and we don't intend to offend anyone reading. Not only are these direct and specific, they pack a bit more of a punch. Some of these curse words translate to common English words. However, some begin to reveal the depths of German swear words.
‍

If telling someone to kiss your ass or go to hell doesn’t work, this is the next level. Many speakers also add Arschloch or other similar words to heighten the swear.
‍

Literally translated to 'stupid head,' it sounds rather childish when it comes to English insults. However, when augmented to English, it is a pretty strong swear.
‍

The literal translation is 'assface,' but this German swear word more so conveys the English curse 'fuckface.' When you really don't want someone in your space, consider adding this to the end of fick dich.
‍

This one is known for being quite a German swear word. Though, the translation is one of the more debated. While ‘fuckwit’ seems to be a common answer, 'bad masturbator,' 'motherfucker,' and other less than positive terms have been used as well. Save this one for someone you really have a problem with.
‍

This one has a few connotations. Though the literal translation to ‘you fuck mistake’ stands out most. Be careful, some other uses can be especially hurtful towards the differently abled.
‍

There probably aren’t too many scenarios where this word will be the appropriate swear, but this is the second swear that pertains to pigs. It has some other uses as well, including 'bastard' and 'motherfucker.'

As mentioned above, this doesn’t go too deep. There are some real eye-openers out there. Good luck and tread lightly with your new found German swear words!