Learning the basics of German pronouns is one of the primary steps to get started in speaking German for beginners. Today, we'll go over 9 of them with you. 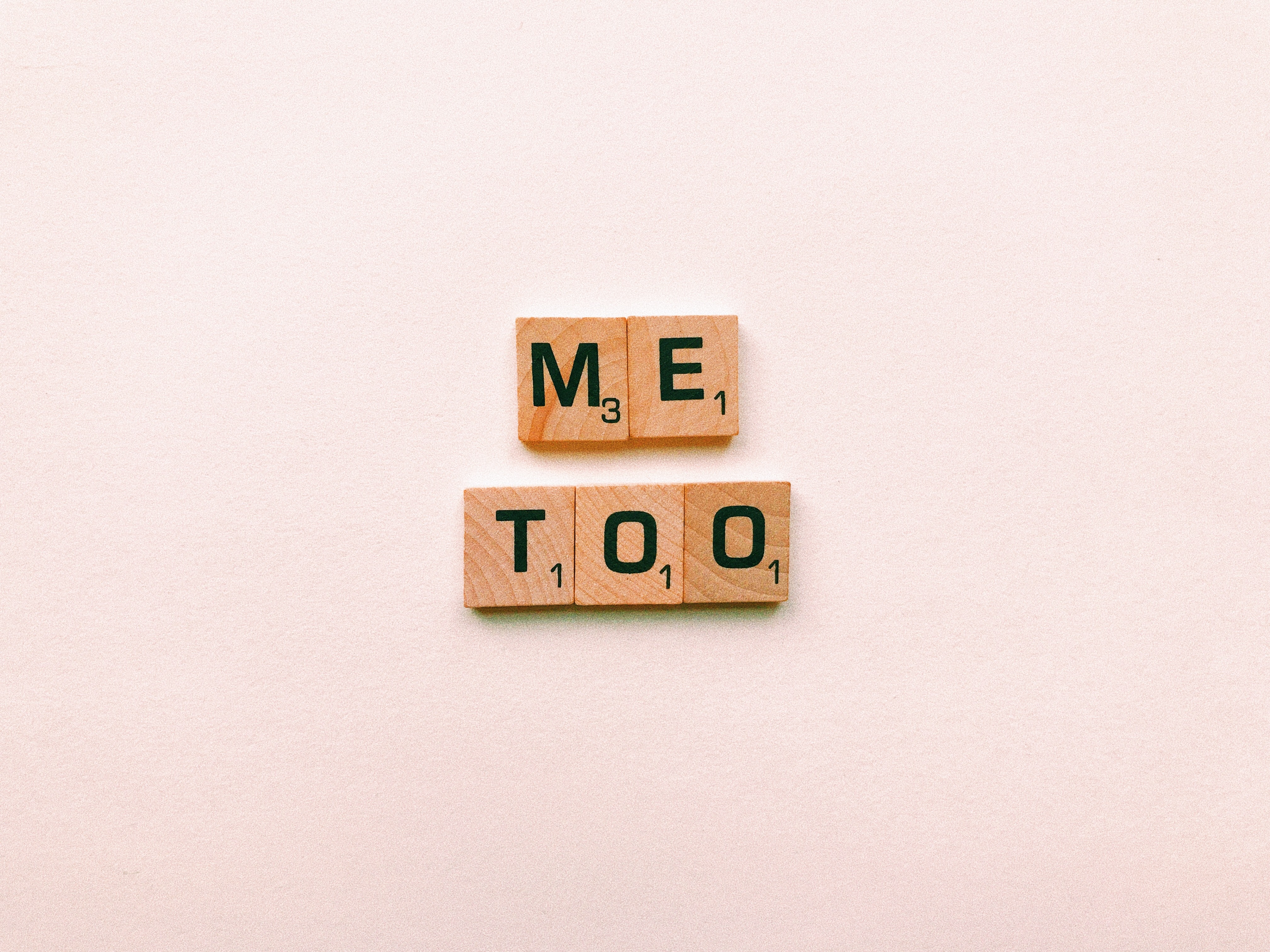 In this post, we’re going to share nine essential German pronouns with you. These nine pronouns are: ich, du, er, sie, es, wir, ihr, sie and Sie. People also call these the personal pronouns. Did you see that of the nine personal pronouns in German, sie appears three times? The reason is that it has three different functions. For Germans, sie can either mean ‘she’ or ‘they.’ In addition, when capitalized, sie can also mean the formal ‘you.’

German is a language with cases, and all these pronouns are in the nominative case. When you’re ready to learn more about German cases, check out our post on German prepositions, which explains how prepositions relate to association, movement and possession. It also tells you how German prepositions play a role in German cases. It’s one of those things that takes some time to learn.

Now let’s get back to pronouns and the nine essential German pronouns. We’ll run through these pronouns one by one and see how to use them. Along the way, we’ll also show you three basic sentences for each of the nine German pronouns. You’ll see that the verb conjugations that follow the pronouns are an essential part of communication in German.
‍

9 German Pronouns That Will Help You Talk Like a Local
‍

We will start with ich which means I. Notice that in German it is not capitalized unless it appears at the beginning of a sentence. Let’s practice making some sentences with ‘ich.’

As you scroll down in the text, you’ll see the same three sentences repeated, with the pronoun changed. It will also match its corresponding verb conjugation.
‍

Next we will present you with du which is the familiar form of ‘you.’ Unlike in English, where there is only one form of ‘you’, German has three forms. Unless you’re talking to children or close family members and friends, the safest bet is to use the polite form of ‘you’ until you confirm that it’s ok to use du.

‍It’s better to wait for others to make the suggestion to switch to du rather than suggesting it yourself. German speakers will offer the use of du if they consider the circumstances appropriate.Here are the three sample sentences:

Keep in mind that sometimes German speakers will switch to du because the setting becomes more casual. Then they will switch back to formal ‘you’ when the setting becomes formal again. Examples of when Germans might switch to du include settings such as a pub or a hike in an alpine meadow. This is only a temporary switch and next time they are in a formal setting or a workplace setting the same Germans may not be using du anymore.

In a work setting it’s the older person who offers to the younger person to switch to du. Keep in mind that even if you are older than some of your colleagues at work, it may still make them feel uncomfortable if you tell them they can use du to address you.

Some people say you can feel comfortable using du if you are on a first-name basis with the person. Keep in mind that Germans can be on the formal side and don’t be surprised if they address you with Herr and Frau, which is like using Mr. and Mrs./Ms. Many people say that you shouldn’t use du with your work colleagues, with customers, in official settings, or with strangers. However, most young people, students for example, would use du with all of the people in their cohort.

There are also some regional differences within Germany regarding when people would use first names, last names, du and Sie.
‍

The pronoun for ‘he’ is er.

This one can confuse people who are learning German because as we mentioned at the start of this article, sie is three separate German pronouns, at least when you hear it spoken. When you read and write it in the lower case, it is either ‘she’ or ‘they’.

This is the pronoun for ‘it.’

Wir means ‘we’.  Notice that the verb conjugations are the same as with ‘they,’ sie.

This time Sie is capitalized and it is the formal form of ‘you’ in both singular and plural. You’ll want to use Sie with government authorities and it’s also more polite to use when speaking with people in the hospitality and service industries. As we mentioned when writing about du, you won’t use Sie when talking to children and close friends and family.

Notice that there is no difference with the verb conjugations of sie for ‘they’ and Sie for the formal ‘you.’

After taking in this overview of nine essential German pronouns, you’ll want to take the opportunity to pick out the pronouns and practice some verb conjugations by checking out Rype’s list of useful German phrases for beginners.