German prepositions may be slightly trickier than other languages like Spanish or even English. In this article, we'll simplify the whole process for you. 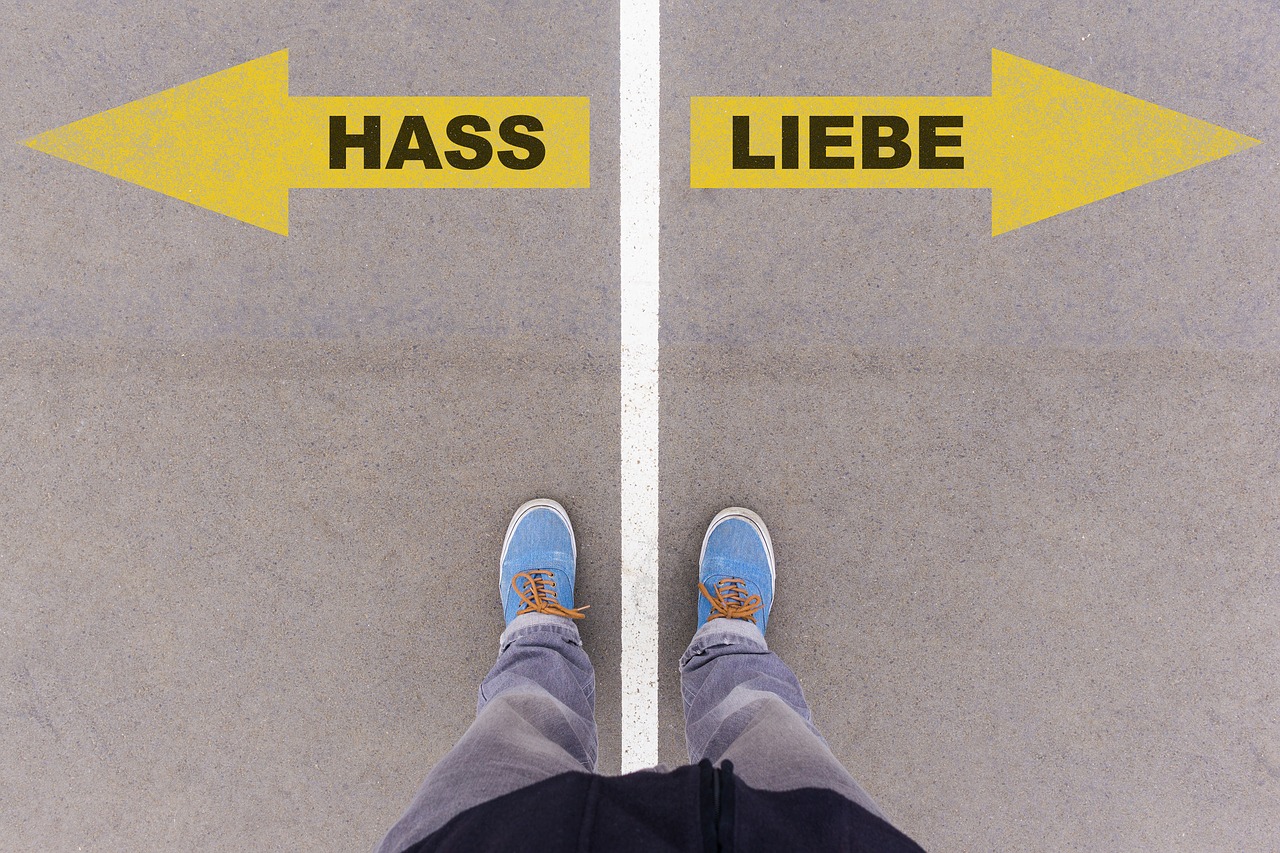 German prepositions show you where something or somebody is in relation to another object or person. If you haven’t studied a language with cases before, you’ll need some extra effort in German. This is because German, prepositions also indicate which cases you should use. Whereas in English, if you say “the cat sits under the table” the ‘under’ is the preposition.

In German this would be ‘Die Katze sitzt unter dem Tisch’. If you’ve already studied German vocabulary, you’ve already been learning to use the definite articles die, der, das in front of each new noun. Read along with this article as we lead up to the explanation of why der has switched to dem now that we are using the preposition unter.
‍

What is a case?

Let’s start by talking about cases. A case is a grammatical structure that shows how words are related to each other. Several languages have cases, such as Greek, Latin and Russian. Unlike English, the German language also has cases. That is one of the elements that make it harder to learn German. Dutch, French, Spanish and Swedish does not have cases.

There are four cases in German: accusative, dative, genitive, and nominative. The nominative case is very straightforward because you use it for the subject: der Tisch, the table. Since there is no preposition here, nothing needs to change. A good piece of advice when learning German prepositions is to learn which case the preposition uses. The paragraphs below will help you learn some of German’s most common prepositions, along with their respective cases.
‍

The accusative case and German prepositions

The dative case and German prepositions

The genitive case and German prepositions

The genitive shows possession or close association. Many Germans will use the dative case with the following prepositions. Some people might even say it doesn’t matter whether you use genitive or dative with these prepositions. Others debate that it is more a question of regional difference. When you reach a high level of German, you can enter the debate with German scholars and see what kind of feedback you receive when writing formal texts. For now, don’t stress too much on these prepositions and just use the dative case.

‍For further examples of how German cases work, Jabba Lab provides some examples of two-way prepositions along with what happens to the articles die, der, das in the accusative and dative case.
‍

Keep in mind that there are also some contracted prepositions in German. Here is a list of some of the most frequent ones:

Idiomatic functions are common amongst German prepositions as well. English has what is known as the ‘phrasal verb’. It’s a verb plus a preposition. Consider the differences in the following combinations in English: stand up, stand down, stand for, stand aside, stand around, and so forth. Let’s take a look at some common phrasal verbs from English and notice how their equivalents in German use different prepositions. To...

As you advance in German, you’ll notice that some verbs have prefixes which sometimes split off the verb to form a separate word. This happens a lot when you are using prepositions. The online German dictionary de.pons.com has a helpful PDF file that you can study. It also shows which case, kasus, to use. The file abbreviates by using “+A”, to indicate the use of the accusative and “+D" for the dative.
‍

Enjoy the process of learning German

Native German speakers often correct non-native speakers. Don’t be discouraged. Enjoy the process of learning German. It’s not the easiest language to speak properly but it is rewarding as it will open your world to more than 90 million native speakers.

To make the journey fun, remember to mix up your learning methods and not to obsess on speaking correctly.