Top 5 Foreign Languages that Successful Leaders Speak (Other than English) 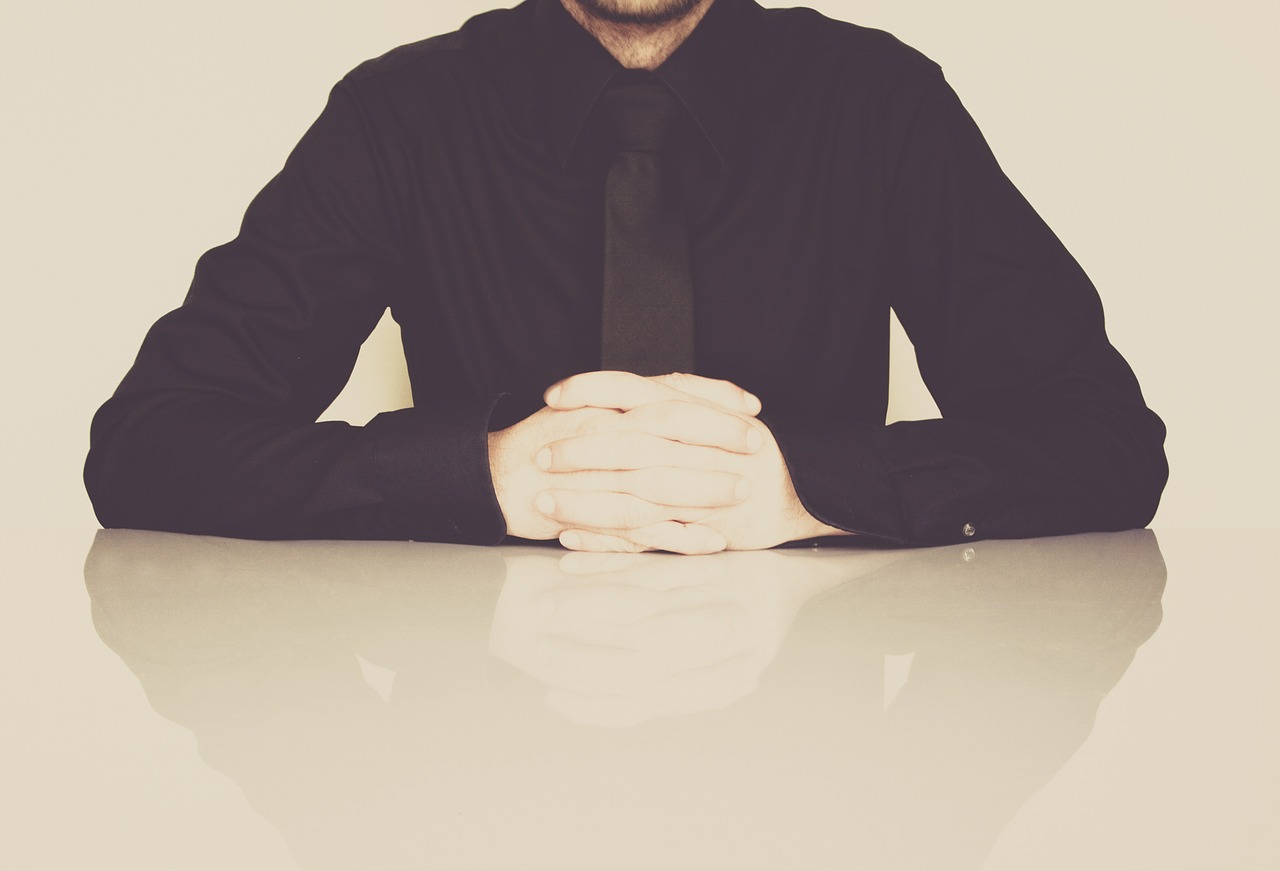 If there’s one thing in common that all successful leaders have, it’s communication.

Communication can be broken down to multiple aspects including verbal or non-verbal cues, but the core essence of communication is language.

You can be the best communicator in the world, but if you can’t speak the language of the person on the other side of the table, your influence and success is limited. This is becoming increasingly more important as globalization is spreading faster than ever.

To prevent you from putting a glass ceiling on your potential, and to maximize your success, we’ve broken down the top 5 foreign languages that successful leaders must learn.
‍

Needlessly to say, learning even the basics of Spanish will improve your life personally and professionally. South America is a fastly growing market economically, and you’ll have 400M people you can communicate with immediately upon learning the foreign language.

Luckily, there are an abundance of resources that you can check out, including free Spanish classes online or websites like Rype, where you can get unlimited private lessons online with a personal language coach.

If you thought there were a lot of Spanish speakers, double that in Mandarin! There’s over a billion speakers around the world and you can bet that it’s growing fast.

You’ve probably heard in the news the strength of the Chinese economy (the U.S. owes over a trillion dollars to China), and the opportunities that will reside in the future is limitless.

Whether you’re a business owner, aspiring leader, or simply someone looking to expand you opportunities professionally, the benefits of learning Mandarin is a no-brainer.

This may seem unexpected, given the countless list of great languages that are out there. But when it comes to learning a foreign language to maximize success globally, learning Russian (the biggest country in the world) shouldn’t come as a surprise.

For one, Russian is a very creative language. Its grammar is very close to other Slavic languages like Ukrainian, Belorussian, Czech and even Polish.Similar to how learning Spanish can make learning French, Italian, or Portuguese easier, Russian can open up the doors to more foreign languages.

More importantly, because of how closed-off Russia is compared to the rest of the world, you won’t be able to speak to native Russians in English like you can with other foreigners. So while most people can often get away with knowing just English, you’ll have a major advantage if you can speak Russian.

Welcome to the most thriving country economically in Europe. Germany is the home of the biggest brands in the automobile industry, airline industry, and many more.

The global impact it has in business, entertainment, and politics is only continuing to thrive, and the opportunities are endless.

Not only is German a fun language to learn, but it’s quite similar to English than most people give credit for.

In fact, there are many words that have the exact same spelling and meaning. Here are just a few examples:

Ever been to Israel? If you’re an entrepreneur, then you’ve probably heard about all the excitement happening in Tel Aviv.

Israel is at the forefront of cutting edge technology and research. While many can speak English, understanding the basics of Hebrew will help tremendously if you’re looking to do business deals or seek opportunities.

If you’re a fan of literature or religion, then it should be worth nothing that Hebrew is the oldest language in the world, and the language of the Bible.
‍

Which of these foreign languages excite you the most?Can you already speak any of the ones we’ve listed here?Share with us below!