26 English Swear Words That You Should Use Very Very Carefully

English swear words are recognized all around the world. However, the following 26 swear words should be used with deep caution. 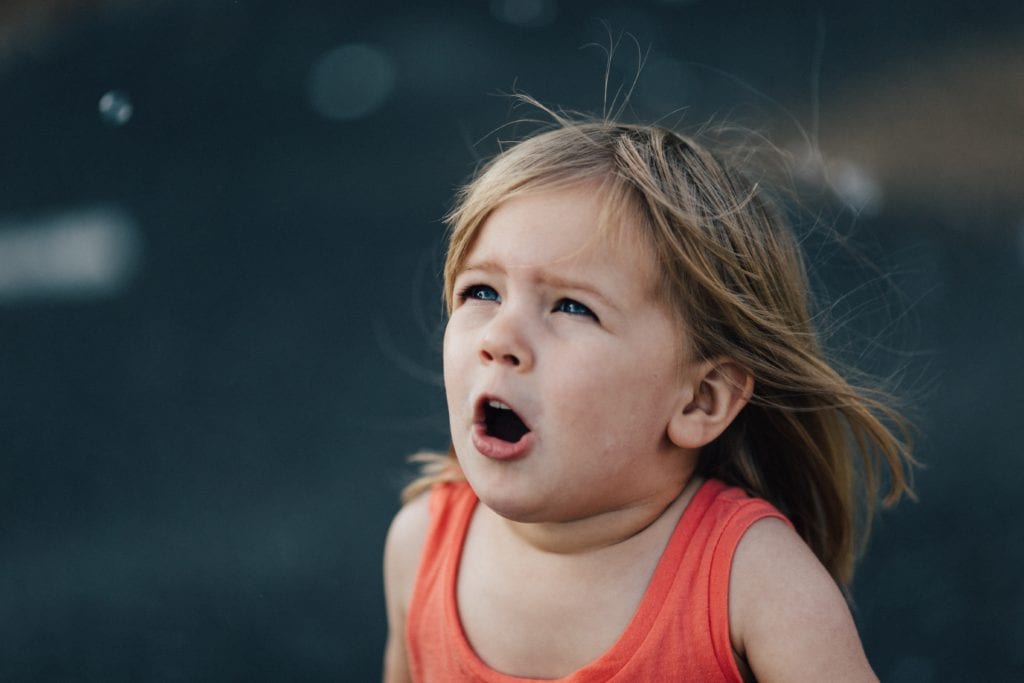 English swear words are recognized all around the world, used in movies, literature, and TV shows.

It's one of the first English words most people learn before they properly learn English! Unlike German swear words or Spanish curse words, learning how to curse in English will help you be understood almost everywhere you go.

Just look at the famous chef, Gordon Ramsey, for example.

We certainly don't want to encourage you to use these English swear words at other people. But understanding what these words mean will at least help you be aware in case other people use it against you!

Without further ado, here is our detailed breakdown of English curse words. We'll share general curse words used in all countries, then give you specific English swear words used in the United States, Britain, and Australia.

Enjoy, and share this with an English learning friend!

26 English Swear Words That You Thought Were Harmless

The following are commonly used curse words in American English that are understood and used globally. It's likely where you should start, to get the most bang for your limited time.

The word f-u-c-k is one of the most widely recognized swear words in the English language. The literal f-word is a shortened version of: 'FornicationUnder the Consent of the King.' Like most swear words, it did originate from a sexual reference, which is still how it's used today.

Adding the word 'you' means you're directing the offense onto someone else. It's often used as a joke or when you're angry at someone else.

Another meaning for shit is poo (#2), but it's often used internally when something unexpected comes up in your life. An example is if you forgot that you have a project that's due this week, you'll say 'Shit! I totally forgot about that.'

If you want someone to step away from your personal space, you can simply tell them to piss off.

You can visually imagine this swear word without too much effort I'm sure. It's a commonly used name-call that is used to describe someone who's being unfair or unjust, but it can also be with friends as a joke.

This is one of those curse words that literally describes a part of our body (in the buttocks), but is also used as a swear word.

A versatile word that can be used internally like the word 'damn' or 'shit' but can also be used to describe someone who tossed one over you.

The literal translation for a bastard is an illegitimate child or mongrel. It's used as a noun to describe someone who gave you an unpleasant experience. For example, if someone runs into you on the subway and you end up falling, calling them a bastard may be appropriate.

A common word that's not only used globally but from both males and females. According to this study, the word 'bitch' was used in 4.5 million interactions on Facebook, making it the top 5 most common swear word in the English language online.

This is not the harshest swear word used in America and one that's said to yourself, not to harm someone else.According to this survey, it's most commonly used in the lower east side of the United States.

While this word is used in Britain and elsewhere, it's much harsher in the United States. Be careful using this, especially around women, as you may be about to enter a physical interaction quickly after.

The British have one of the most original swear words. Given that it's where the English language originated from, it makes sense that they're so unique! The following British English swear words are most commonly used in the UK but are slowly being recognized around the globe.

Bollocks is another word for 'shit', and it's used exactly the same way. The difference is the literal translation of the words. While 'shit' means poo, 'bollocks' is used to describe your testicles.

One of the most common words used by the British, bugger means to sodomize someone. The way you use it is to exclaim an unpleasant situation or annoyance.

Out of all British swear words, this is probably the one that's quickly being used by Americans. The word 'bloody' is also the foundational word that can be attached to other words to form a swear word, such as 'bloody moron' or to exclaim another word, like 'bloody brilliant!'

Choad is just another word for penis and can be used similarly to the way the word 'dick' is used in America.

Some may argue that this isn't a swear word, but it's an important English word to recognized nevertheless. Crikey is often used to show astonishment and surprise, similar to the way the word 'Christ!' is used.

Rubbish is what the British refers to as 'trash.' So when you tell someone their work is 'rubbish' it means that it's trash.

To 'shag' means to have sex. Not incredibly offensive when you used it around your friends, but just a less direct way to describe fornication.

If someone from your team is being unproductive or just downrightsilly, you can say 'are you taking the piss?'

Twat is translated to 'p*ssy' so you can imagine how this word can be colorfully used in many different situations.

Code for: 'F*ck Yeah!' Often used to show your immense support for something.

What 'shag' is to the British, the word 'root' is for Australians. Used very similarly.

An easy substitute to tell someone to 'bugger off' or 'piss off.'

This one may be a bit confusing since the word 'me' is used here. But it also means to 'get lost.' The more appropriate term would be 'bugger off'

We had to end off our list of English curse words with this idiosyncratic one. The word "sav" is short for saveloy, or a red, seasoned sausage, and it's used when you want to say 'give me a fair chance or shot.'

Next steps to learn English

Now that we have a basic understanding of curse words in America, Australia, and Britain, you should also learn how to use them properly.

Often, it's more important how 'not' to say something, especially when we're talking about sensitive topics. Here's a video we found to show you how not swear in English. Enjoy, and hope this article was helpful for you.

How not to swear in English (video)