Are you busy? Not sure what language to learn? Here are 7 of the easiest languages for English speakers to learn to (one may surprise you). 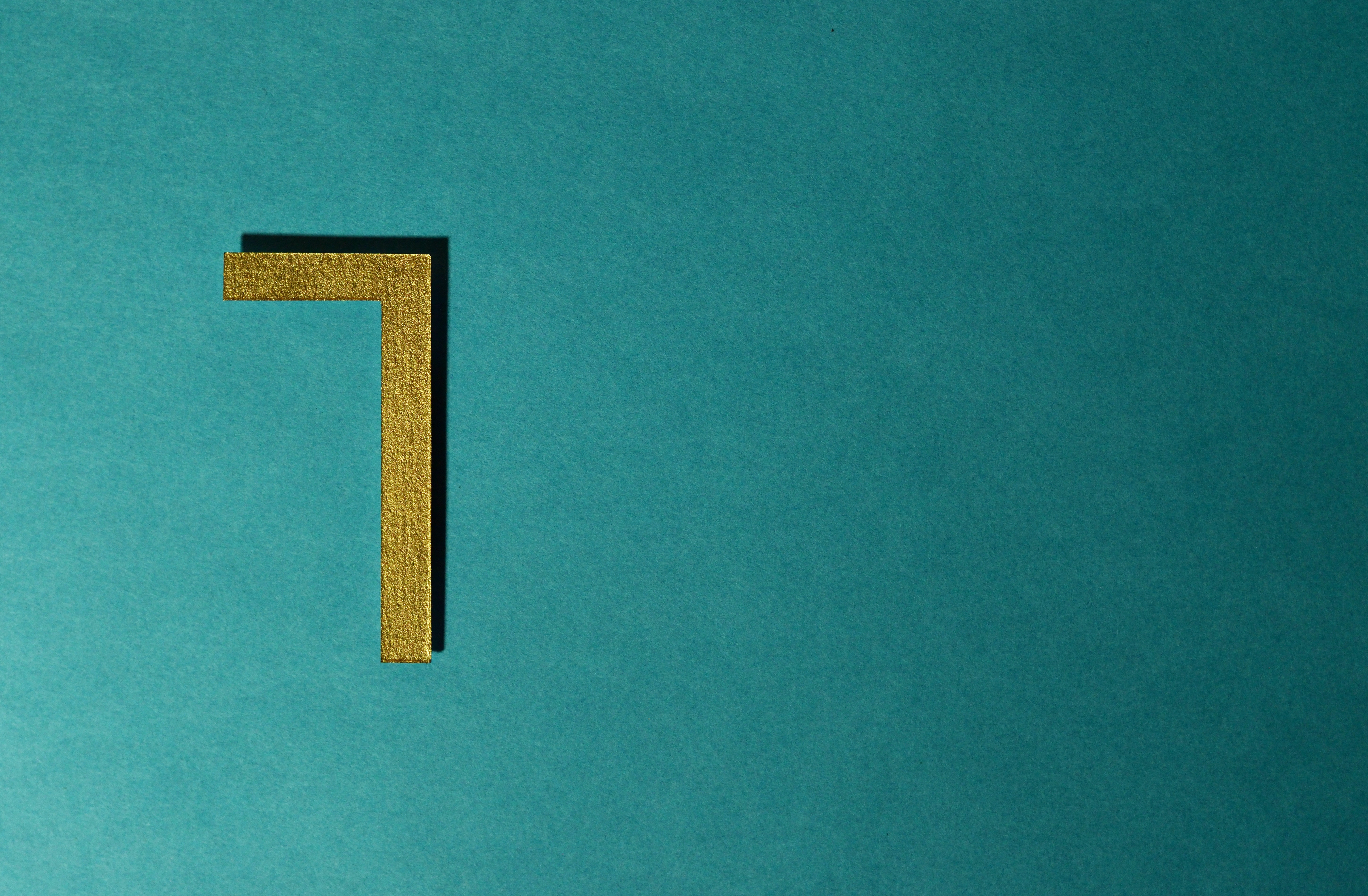 Learning a new language has many benefits. It can open up new career opportunities, allow you to form bonds with new people, and provide a gateway into a new culture. That’s beside the cognitive benefits like improved creativity, problem solving and memory.

If you’re an English speaker (I’m assuming you are if you’re reading this) choosing a language can be difficult. There are so many choices, and on top of that, you're busy.

A good place to start is by focusing on the easiest languages to learn. Why? Because you’ll see results a lot quicker (assuming you’re putting in the hard work), and results build on results. As you achieve more language learning success you’ll become motivated to continue.

A quick note before we get started. It’s important that you have the right motivation before you start. For example, maybe you enjoy learning a language because you're an avid traveler and it allows you to connect with people?

Okay, let's get to it. Here are 7 of the easiest languages for English speakers to learn.
‍

Over 23 million people speak Dutch, the majority of whom live in the Netherlands. With Germanic roots, it’s closely related to English. Although spoken predominantly in the Netherlands, it’s also spoken in Belgium and Germany. In fact, it’s the third most spoken language in Germany.

It uses the same Latin alphabet as English. There are similarities between the sound systems, so the Dutch have no problem learning English, and vice versa.

There are also many words in Dutch that are noticeably similar in English, consider these two sentences.

This one may surprise you. In fact, you may never have heard of this language before. Afrikaans is closely related to Dutch. Though largely spoken in South Africa, it’s also spoken in Namibia. It’s one of 11 official languages of the Rainbow Nation (a name used to reflect a multicultural and multiracial society in the post-apartheid era). Due to its Dutch roots, there are many similarities in spelling and meaning between English and Afrikaans. So, if you’re planning to travel to South Africa anytime soon, I’d definitely recommend learning it.

Here are sentences to help you communicate in Afrikaans:

Spanish is not only one of the easiest languages for English speakers to learn, but also one of the most spoken languages. So it’s definitely a good choice, especially if you’re a keen traveler, as you’ll use it no matter where in the world you are.

Although the grammar and sentence structure is different to English, it’s also simpler. Spanish is also one of the Romance languages because they derive from Roman language i.e. Latin. So, Spanish has Latin roots like English, which means they share many cognates (30-40% in fact). Cognates are words that sound the same and have the same meanings.

Here are 10 perfect cognates i.e. the word is spelled exactly the same in both English and Spanish.

French shares many similarities with English and Spanish. Aside from being another Romance language and having Latin roots, it also joins the list with English and Spanish as one of the most widely spoken languages in the world. There are over 220 million people who speak French globally (both as a first and a second language). That’s nothing to sneeze at.

Whilst the biggest benefit of learning French for English speakers is the amount of shared vocabulary, this shared vocabulary isn’t only due to Latin roots. The wars between England and France resulted in parts of the one language being transferred to the other.

This largely took the form of adding French vocabulary to the English language. If you want to learn more about the influence of the French language in English, read: How French Has Influenced English.
‍

Norwegian isn’t a widely spoken language at all with the majority of people who speak it residing in Norway. Current estimates are that there are roughly 4 million Norwegian speakers in Norway and one million outside the country.

Like Dutch, Norwegian has Germanic roots, meaning a shared vocabulary and grammar with English.

If you’re looking for a language with many different accents and pronunciations of words, why not give Norwegian a try?
‍

Swedish is another Scandinavian language on our list. Spoken in Sweden and in parts of Finland it also has Germanic roots.

The biggest reasons Swedish is one of the easiest languages for English speakers to learn is due to the many cognates, similar word orders, and simple verb conjugations (verbs changed to communicated number, person gender, tense, aspect, mood, or voice).
‍

Portuguese is mainly spoken in Brazil and Portugal. It’s the final of the Romance Languages on our list of easiest languages to learn.

Although - as with other Romance Languages - it has a lot in common with English, beware of false cognates. False cognates are words mistakenly confused as cognates due to similar sounds and meanings. Here are a couple, together with their actual meanings:

Well, that concludes our list of the easiest languages for English speakers to learn. Whether you’re starting your language learning journey or just plain busy, each of these 7 easy languages to learn are a great place to start for native English speakers!