23 Chinese Idioms To Sound Like a Fluent Speaker (Yes, Really)

You've learned some basic Chinese words and phrases, but now you're ready to take it to the next level with Chinese idioms. You've come to the right place! 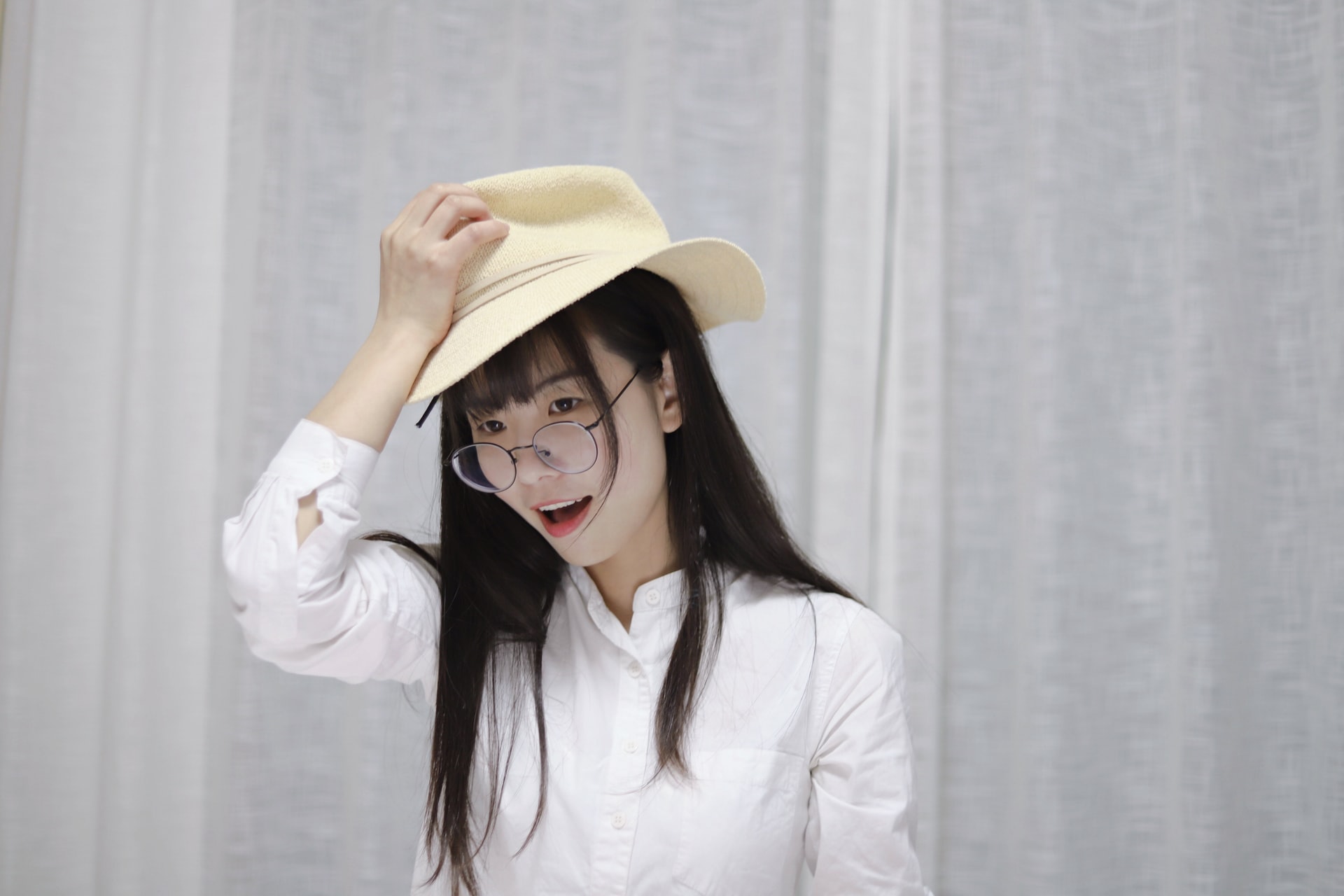 You've learned some basic Chinese words and phrases, but now you're ready to take it to the next level with Chinese idioms.

You've come to the right place!

If you're not sure what idioms are, they are expressions that have a figurative meaning. Often times, these are unique to each language that does not translate directly."A dime of dozen""Once in a blue moon"None of these make any sense if you didn't know English idioms. However, over time you learned that 'once in a blue moon' means that something rarely happens and 'a dime of dozen' means there's plenty available.

The Chinese language is no different. Mandarin speakers have thousands of idioms that have been created, but are only understood by the native speakers. Chinese people call these idiomatic expressions, Chengyu.

To help you save time, we've collected the most popular Chinese idioms that you can use in everyday conversations.
‍

We don't recommend overusing these at the risk of trying to fit in, but slide them in once in awhile during your conversations!
‍

Meaning: nine cows and one strand of cow hair
This Chinese idiom is used to express something that is so small. The visual illustration is fairly self-explanatory. Imagine a strand of hair amongst nine large cows - you'll hardly notice it!
‍

Meaning: Wisdom comes from experience
If you're familiar with some wise Chinese proverbs, you can add this one to the list. We picked this because it's a saying that is common amongst English speakers, and hopefully it'll sound natural to you when you say this.
‍

Meaning: That goes without saying
We admit that the English version of this, which is 'duh!', is shorter and sweeter. But you'll probably need this expression in your toolbelt sometime or another.
‍

Meaning: Spur of the moment
Great for storytellers who want to spice up a tale by creating some climax and twist & turns. For example, 'We woke up yesterday morning and went to a breakfast cafe near our house. Then on a spur of the moment, we felt an earthquake!'
‍

Meaning: To love something so much that you can't part from it
Be it a sweet dessert, video game, or a beautiful girl or boy, we all have felt the sensation of adoring something or someone that we never want to leave it.
‍

Meaning: Long time no see!
As life goes on, we inevitably lose touch with some older friends we've had in college, work, or from your travels. Hopefully you'll get an opportunity to reconnect in-person to catch up. As you go in for a long hug, you'll know the perfect thing to say!
‍

Meaning: Army of 10,000 is easy to come by, but a leader is hard to find
Like a needle in a haystack, great people are hard to come by in general. This goes for life partners, employees, and especially leaders.
‍

Meaning: To avoid meeting someone
It's Sunday morning and you're feeling lazy because you're snuck in nice and comfy in your bedsheets. You were supposed to meet someone who has been asking to go for coffee, but you just can't bring up the energy to do so. That's what 避而不见 means.
‍

Meaning: To borrow a pass [through a space]
Similar to saying 'excuse me', you can use this phrase as you bypass someone on the train, streets, or anywhere else. This certainly beats brushing up on someone's shoulder and causing a lot of mean faces your way.
‍

Meaning: Nobody comes!
The literal translation is: you can catch birds by trap in front of this gate. While it makes no real sense, this Chinese idiom is often used to mock something that has no popularity. This could be a restaurant that's failing, a business that isn't gaining popularity, or someone's party that is left empty.
‍

Meaning: Looks good!
The next time you go out shopping with someone and they ask you for your opinion...
‍

Meaning: To make a long difficult journey
It may sound like one of those old Chinese proverbs that you see in a textbook, and the wisdom certainly fits the criteria. The Chinese history is filled with some of the most difficult, lengthy journeys. From the man hours involved in building the Great Wall of China to the railroads.
‍

Meaning: Live until you’re old; learn until you’re old
This emphasizes the value the Chinese had in life-long journey. When you see the investments parents make in their children's education and seriously they take it, Chinese idioms like this are what influenced them.
‍

Meaning: The first step is always the hardest
We all know how hard it is to initiate momentum in something new. Whether that's learning a new skill, starting a business, or getting into shape.
‍

Meaning: Seven up, eight down
The opposite of 'fall down seven times, get up eight times.' This is used to express someone who's unclear in their thinking and lacks clarity.
‍

Meaning: Long story short
No one likes a boring long story, so to keep someone's attention by letting them know that you're getting to the point.
‍

Meaning: To become famous overnight
In the world of social media, it's common to hear this expression. From YouTube celebrities to Instagram stars, you'll get used to saying this expression. The Chinese do believe in the idea of working long hours and years to find the success that you want. With that said, you may want to listen to any sarcastic remarks when someone says this.
‍

Meaning: To have nothing in life (or to own nothing in this world)
Sorry we had to get into this dark mode, but desperate times call for desperate idioms. If you're at the brink of losing someone you love, and you want to share just how much someone means to you, this is certainly one way to express it.
‍

Meaning: A dagger hidden behind a smile
Know someone who acts one way in front of you than acts completely different when you're not around? Sure you do, most of us have encountered situations where someone talks behind your back. Not the ideal characteristics that you want in a friend, but now at least you'll know how to describe this bi-polar tendency.
‍

Meaning: A man who has hands in his pockets will feel cocky all day
This Chinese expressions says a lot about the culture of China. It goes to show you the value they put into body language and showing respect. When you have your hands in your pocket all day, you're not exactly showing the openness that one would expect.
‍

Meaning: F*ck vegetables!
We just had to include this one. Just because.

How to Learn These Chinese Idioms

Now it's your turn to start putting these idioms to good use. As we mentioned in the beginning of this article, we recommend that you use it in a natural manner without forcing them into your conversations.

Keep a few handful that you enjoy most, and try to slide these into your next conversation in Chinese.