So you want to speak English like an American? In this article we have nine tips and tricks to get you on your way. This advice will not only help you not only improve your American accent, but you’ll also learn about contractions, idioms, and much more. 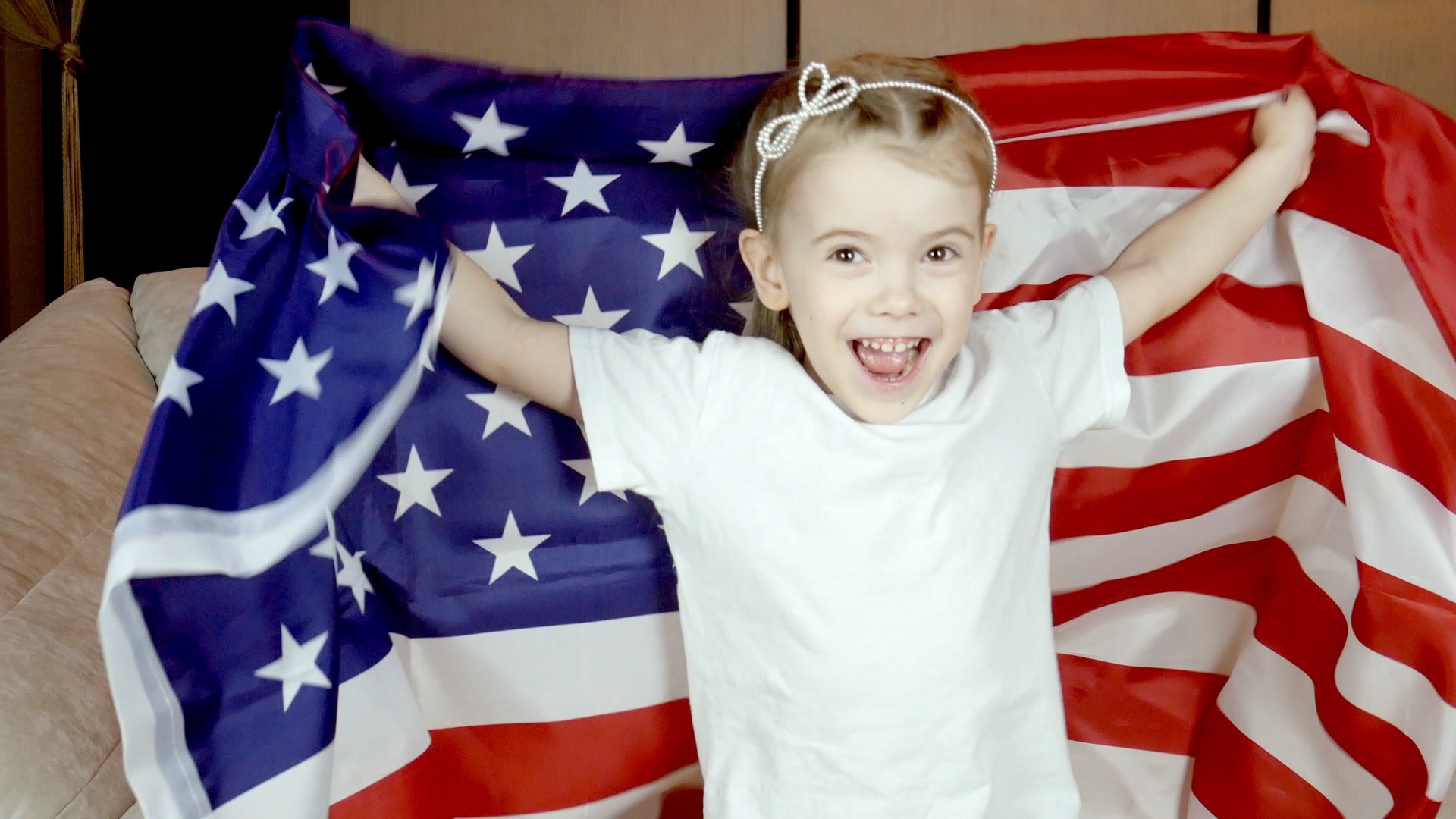 So you want to speak English with an American accent? Well that’s only the first part of speaking English like an American.

In this article we have nine tips and tricks to get you on your way. This advice will not only help you not only improve your American accent, but you’ll also learn about other points that will help you speak English like an American.

1. Understand the importance of contractions.

To speak like you're from the US you must master contractions. The biggest giveaway that someone isn't from the US--even just reading their emails--is that they don't use contractions. They say (or write) "it is..." when every native US speaker would say "it's.

"It's important to realize that contractions are not slang. Contractions are grammatically-correct combinations of words that use an apostrophe  (') to "replace" the missing letter(s).

These are taught in elementary school as part of standard written English in the US. Some of them include:

This is just a short list. There are many more contractions.In addition to grammatically correct contractions Americans use a ton of slang that's based on the same idea of combining words together. These do not always use apostrophes (like "gonna'), although sometimes they do use apostrophes (y'all).  These are used widely in everyday speech and give American English its unique sound and style.

If you're just learning American English and want to understand what people are saying, you need to learn these contractions and understand how widely used they are in everyday speech.

Consider, for example, that people growing up in the US are taught to write: “I want to go to the store.” But as is typically spoken, it will sound much more like: “I wanna go t’ the store.’Another example: "She is going to take some cake.” When people speak, this sounds more like: ‘She’s gonna take some cake.’Listen out for these contractions in conversations, and practice incorporating them into your spoken English as well.

Unless you are focusing on a New England ‘R’, such as you might hear in Boston, then you’ll want to master the standard American R.

If you’re still curious about the Bostonian accent, this video will teach you that the ‘o’ is rounder in Boston and will explain makes the ‘r’ so special in Boston.Moving on to the standard American R, in this video you’ll hear how to master the sound. In the American R, the tongue is in the middle of the mouth. People comment that at minute 5:12, you can really learn to master the American R sound.

Language experts can be fascinated bu the American R because it's so unusual. It seems to exist in only a few languages including Mandarin Chinese.

3. Build and localize your vocabulary.

A third thing you’ll want to do is make sure you learn American vocabulary. A lot of people learn British vocabulary such as pavement instead of sidewalk, creche instead of nursery, industrial action instead of strike, boot instead of trunk, bonnet instead of hood, crisps instead of chips, and so on.

We’ve got a couple of posts that elaborate on these differences between British and American English.
‍

Another thing Americans often do when they speak is to turn the T into a D. When the T sounds occurs at the beginning and end of a word, keep it as a T.

But when it occurs in the middle of a word, see if you can turn it somehow into more of a D sound. It’s important not to overdo it. Examples are in words such as: little, kettle, Dotty, writer, and thirty. You can still hear some Americans keeping the T sound in these words, but many will have more of a D sound.
‍

This video focuses on what they call general American accent.

When you listen to the above video, you will hear some great examples of where the American accent stands out. For example, cot and caught are different sounds in British English. In American English they are identical. We already mentioned the R and the D/T.

‍Are there more birds?
He got caught by the long arm of the law.
Witty banter about the Star Spangled Banner.
The medal for bravery was made of metal.
‍

6. Record your own voice.

Join Toastmasters, where you will have a chance to practice your public speaking skills and where you will be able to receive feedback to improve your skills. Record your voice during some of the Toastmasters sessions and play it back. Take notes on the parts you want to improve.
‍

We also have some common slang words and expressions that you’ll hear Americans say. Expressions such as ‘the only game in town’ are common in the US.Hang out with people who grew up in the States and you’ll be able to take notice of such expressions. While you don’t want to overdo it, see if you can engage in some conversations about the idioms themselves and see if your friends can figure out the origin of the idiom.
‍

Check out the videos that Americans have on YouTube. If you want to speak English like an American, you’ll want to expose yourself to the American way of speaking English. If you listen to BBC and British Council videos, then you’ll speak English with a British influence.

‍They have an abundance of material to help you speak English like an American.

You can also subscribe to American podcasts about your favorite subjects and listen to them while you're on the go.

That way you will expose yourself to more of the American vocabulary and way of speaking, and the filler words and phrases like '...and stuff like that," Americans use in everyday speech.