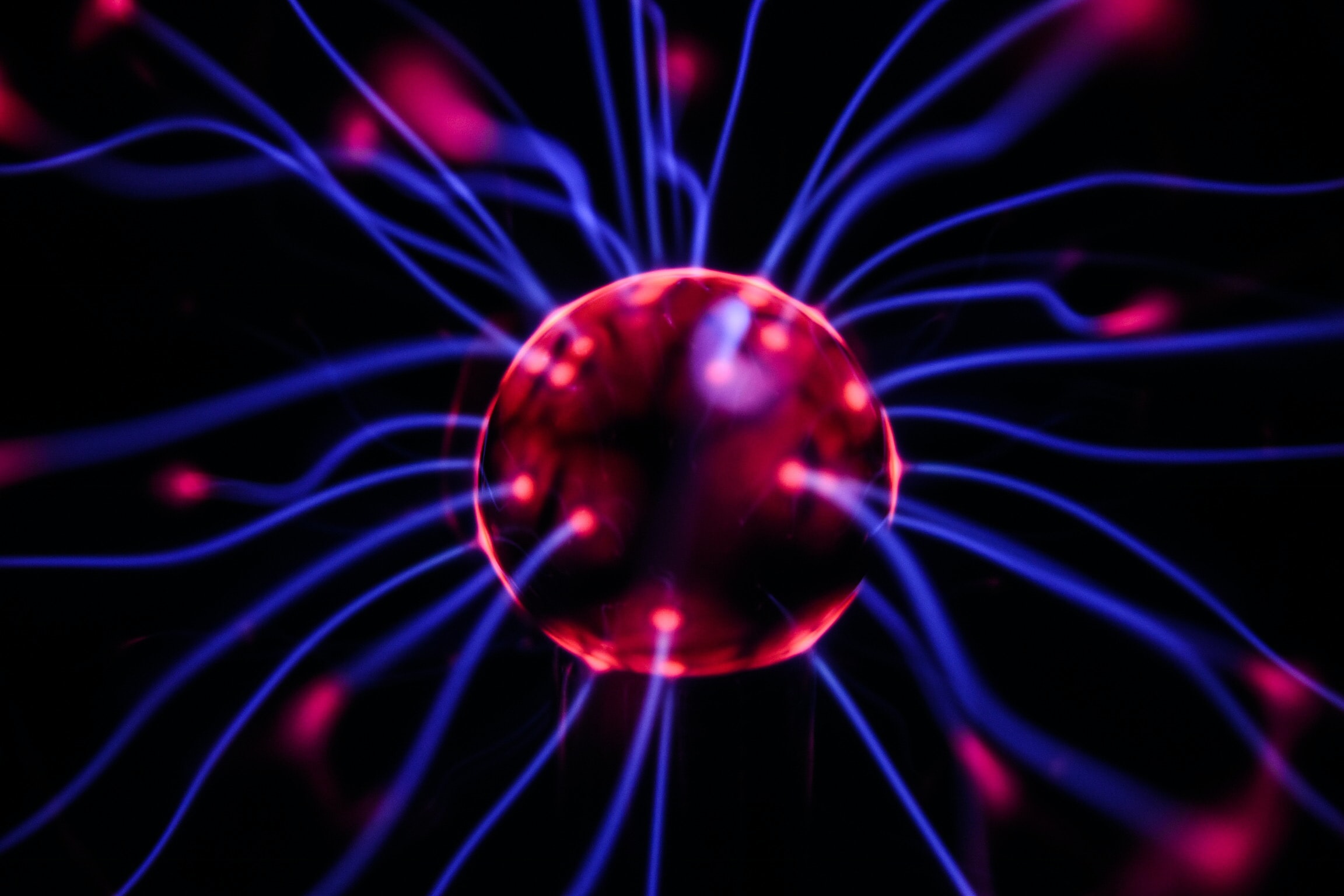 Part of this seems obvious. When you learn a new language, you inherently learn about a different culture. This alone will help you to think about the world from different perspectives. But that isn't the amazing part. Cognitive researchers have found that bilingual people have parallel access to both languages at the exact same time. It's almost like dual booting a computer with two different operating systems like Linux and Windows! You're brain becomes capable of so much more.
‍

2. You perceive colors in a more nuanced way.

So, we've already established that your operating system changes when you learn a second language. But studies at Newcastle University have taken that a step further by looking at how research shows that language learning can help battle age-related cognitive issues such as Alzeihmers and dementia. And what is most interesting is that late starters reap the most cognitive benefits.

This is perhaps the most amazing biological thing that happens to your brain with regards to acquiring a new language. Swedish scientists in conjunction with the Swedish Armed Forces Interpreter Academy have proven that there are visible changes in the brain when we learn a second language.

Not only are these changes visible on high tech machines read-outs from magnetic resonance imaging (MRI) and electrophysiology, but areas of your brain actually increase in size!This could be physically measured if you were to crack open your melon... not just abstract colored markings that the cognitive scientists look at. This is fantastic because it physically separates language learning from learning in general.

The Swedish Armed Forces Interpreter Academy is one of the most intense language programs on the planet. They take you from zero knowledge of a language to fluent in just 13 months by having the cadets study morning, nights and weekends.

The scientists took measured readings of a group of their cadet's brains before, during, and after their training. Simultaneously, they were measuring a control group of medical and cognitive sciences students who were studying their asses off as well.What surprised the team was that they saw brain growth in not just one, but two areas in the brains of the language students. But even though the medical and cognitive students were studying just as hard, there was no actual perceived increase in brain size.

The hippocampus and motor region of the cerebral cortex like you even where those are... both grew but under different circumstances.Students who seemed to have an affinity for language learning saw growth in the hippocampus (superior temporal gyrus). The students who put more effort into learning but were not necessarily as gifted in language learning saw growth in the motor region (middle frontal gyrus). So even if it isn't as easy for you to pick up languages as it is for certain other people, you still see brain growth!
‍

Learning a second language is pretty much the best Nootropic available óbut one that actually works (sorry Joe Rogan, it's far better than AlphaBrain).

These studies prove that learning a new language yeilds multiple biological and mental benefits. It doesn't take years to see the changes. In just three months there was solid physical results in brain growth with the Swedish cadets.

No amount of crossword puzzles and ginseng will actually grow your brain or change your visual perception of the world. Wait... let me fact-check myself. Nope!

Ginseng might help you remember the language you are learning, but it isn't going to promote active brain growth.

There are tons of affordable language apps available. So, hit the brain gym and start working on those lobes... and then you can make fun of your friends' smaller, partially color-blind brains.