You want to know about Canadian French, aye? Is it different from regular French? You betcha! But the information here can help doncha know! 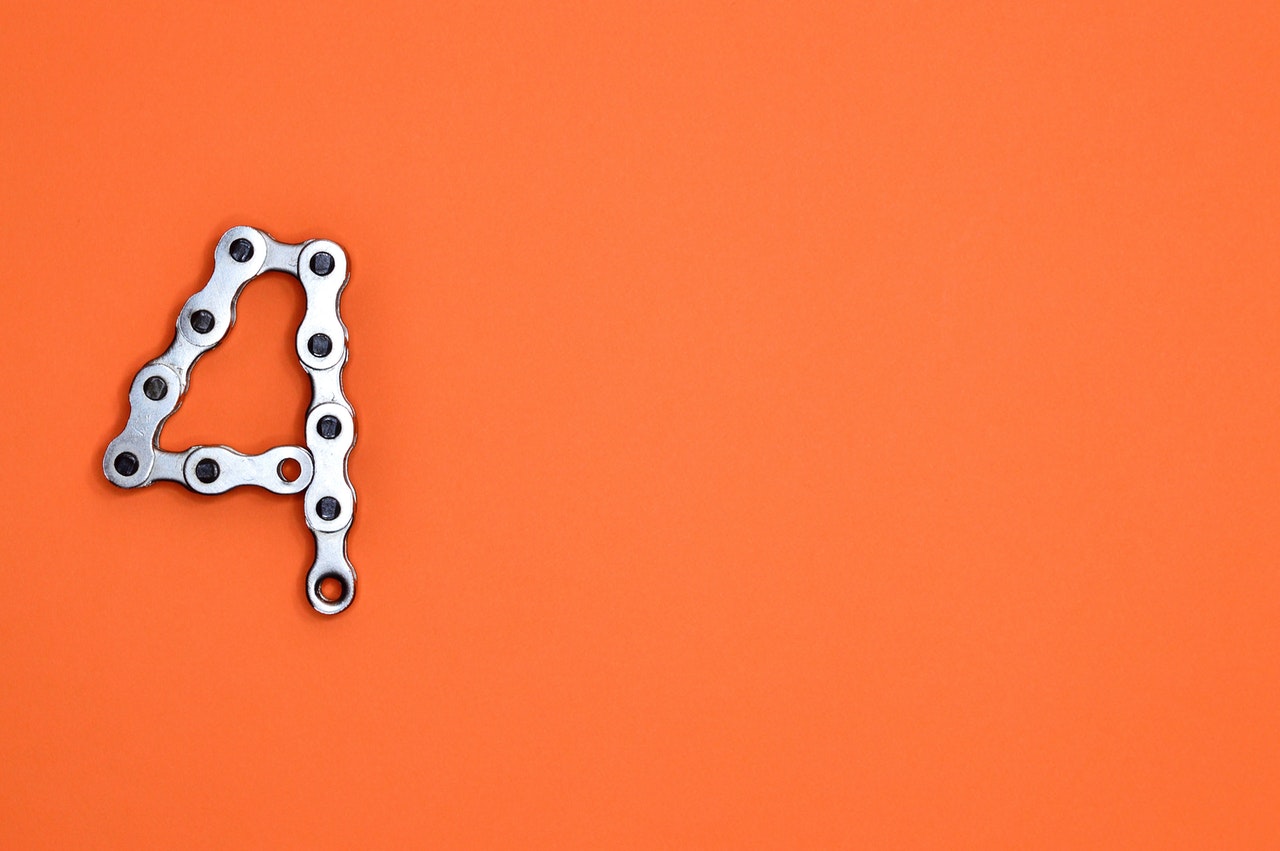 You want to know about Canadian French, aye? Is it different from regular French? You betcha! But the information here can help doncha know! Just like Canadian and American English are different, so are Canadian and regular, or Standard, French. And just like there are different dialects of English, there are several different French dialects spoken in Canada, but here we will focus on the French spoken in Québec as that is what the majority speaks.

The French language is regulated by l’Académie française which decides what Standard French is, including the vocabulary, grammar and usage rules. But Canada is very far from France with its own history, culture and influences. If you want to use your French in Canada, here are a few differences to keep in mind.
‍

While the majority of words are the same in Canadian French, some of them are distinctively different. One distinctly Canadian word is poutine.

Now if you are familiar with French swear words, you may think this means something else. Get your mind out of the gutter! This is a famous Canadian dish made of fries, cheese curds, and gravy. It is important to know a little about the dialect of the place you are going to visit because the meanings of words can change. For example, in France, you may ask someone, ça va, les gosses?, meaning how are the kids?. But in Canada, gosses are testicles.

This would make for a very odd conversation starter in Québec! Another common expression you will hear is c’est tiguidou which means it’s all good. The use of personal and object pronouns may differ in Canadian French, and prepositions are sometimes shortened as well. They may say dins for dans les, s’a for sur la, or s’es for sur les.
‍

Most consonants sound the same between the two dialects, but one of the most noticeable difference is the way they say the letters t and d when the come before the vowels U or I. They end up sounding like ts and dz. Take that word poutine we just talk about. In France, it is pronounced poo-teen but in Canada it is pronounced poot-sine. I had a student, who knew Canadian French, pronounce it this way, and I felt so dumb because I didn’t understand. A great example of why it is important to know the right dialect of the language!

The vowels are quite different in Canadian French. The nasal vowels -an, -on, -in  are even more nasal sounding than they are in Standard French, and some have an entirely different sound. For example, the nasal vowel -an sometimes sounds like -in in Canadian French. So the vowel in the word dans, would not sound similar to an “aw” sound in English. It would sound more like the letter a in the word apple. Say that to yourself a few times to really comprehend what a difference it makes.

Take some time to watch Canadian films or television and listen to the differences in the sounds. This will help you get along when you go there.
‍

Next to the differences in pronunciation, the ability of the Québécois to change between French and English is probably the most confusing thing for people unfamiliar with Canadian French. French is the official language and most of the people in Québec are native francophones, but most of them also know English.

In fact, you could visit Québec City without knowing French and get along just fine as most information is in both English and French. You will even hear people greet with “Bonjour-Hi” which lets you know they can help you in either French or English. This does not mean that they are not proud francophones though. Rest assured that they have the same fierce pride in the French language as their counterparts in the mother country.

The use of English is a controversial subject with some, and there are segments of the population who want to do away with the use of it altogether. Others would just like to see the use of anglicisms limited. I can see why! Using both French and English at the same time is mentally exhausting.

I tried to watch Bon cop, bad cop, a Canadian comedy, and I had a hard time keeping up. My poor brain wasn’t sure which language it was supposed to be trying to understand. But the Québécois can easily interchange French and English sans problème. Me, I had to stop watching it because my head was spinning! I will try again when I feel like a good mental challenge!
‍

There are also cultural differences that affect the way French is used. As you may have guessed, they are a little more laid back in Canada, and the use of the informal tu is much more common. Although they do tend to use the formal vous in business situations.

Another big way culture has influenced Canadian French to be different from Standard French is history. In the 16th and 17th centuries, the French were settling in parts of North America that they called New France. But, in 1760, Britain came into power and Québec was isolated and separated from France. This left its mark on the language because the old French of the 17th century continued to be spoken there even as French was evolving and changing in France herself.

Today, you will get a much closer version to Classical French in Québec than in France. Because Québec is a francophone island in a sea of anglophonie, they ended up doing a lot more business with English speaking Canadians and Americans after the industrial revolution. This resulted in the adoption of many English words for things that didn’t have a French word. While l’Académie française was coming up with French names for new inventions in France, Canada ended up just using the English word.

I hope this helps give you an idea of the differences you will encounter between Canadian and Standard French!